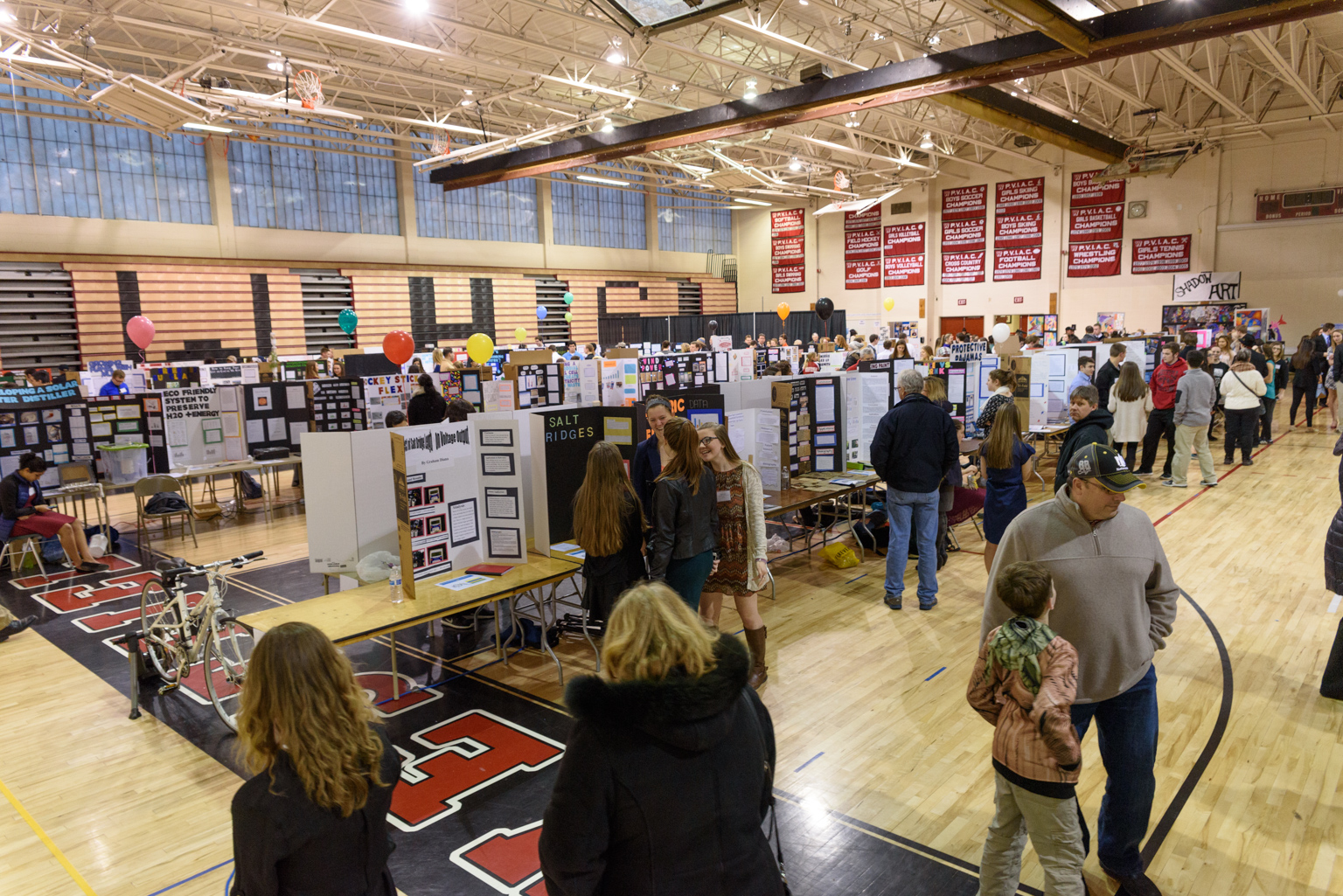 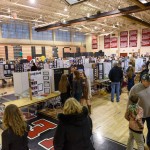 Science, Technology and Engineering Supervisor Lauren Figy said the judging will be held from 8:15 a.m. to 2 p.m., and the public is invited to view the exhibits from 4:30 to 6 p.m.
Figy said there are 243 students participating with 168 exhibits. Thirty-six students from Westfield Technical Academy will also be exhibiting, including students from each science class, and the Aviation Technology and Allied Health shops.
Figy said the science exhibits cover environmental science, biology, chemistry and engineering. She said some students built on their projects from last year. 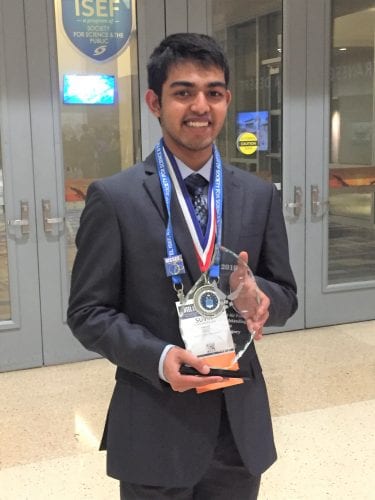 WHS student Suvin Sundararajan displaying some of the awards he received at the Intel International Science & Engineering Fair in Phoenix, AZ IN 2019. (THE WESTFIELD NEWS FILE PHOTO)

Among them will be WHS junior Suvin Sundararajan, who received several top awards and prizes at the Intel International Science & Engineering Fair (ISEF) last May for his project “Analysis of Manufacturing Process of D-Glucose-Based Thermoformed-Polymers,” and was one of the top winners from the state at the International fair.
“We have a lot of cool projects going on,” Figy said.
One hundred judges from the community have signed up to score the projects. Figy said scoring this year will be done on Google forms, aided by Technology Coach Erika Masciadrelli, a process which will allow students to get feedback quickly.
The top 30 ranked projects will be featured with balloons attached to their booths at the public session. The top 15 projects, which will also be announced during the 4:30 to 6 p.m. event, will move on to the regional science fair, which will be held this year on a Saturday at Smith College. Figy is hoping they will take all 30 top projects.
Figy said most schools do not have their own science fairs, and begin the competition at regionals. “We are lucky that we hold our own fair,” Figy said. She said teachers and students are invested in the research proposals for the exhibits, which are both rigorous and relevant to pursuing a career in any science field.