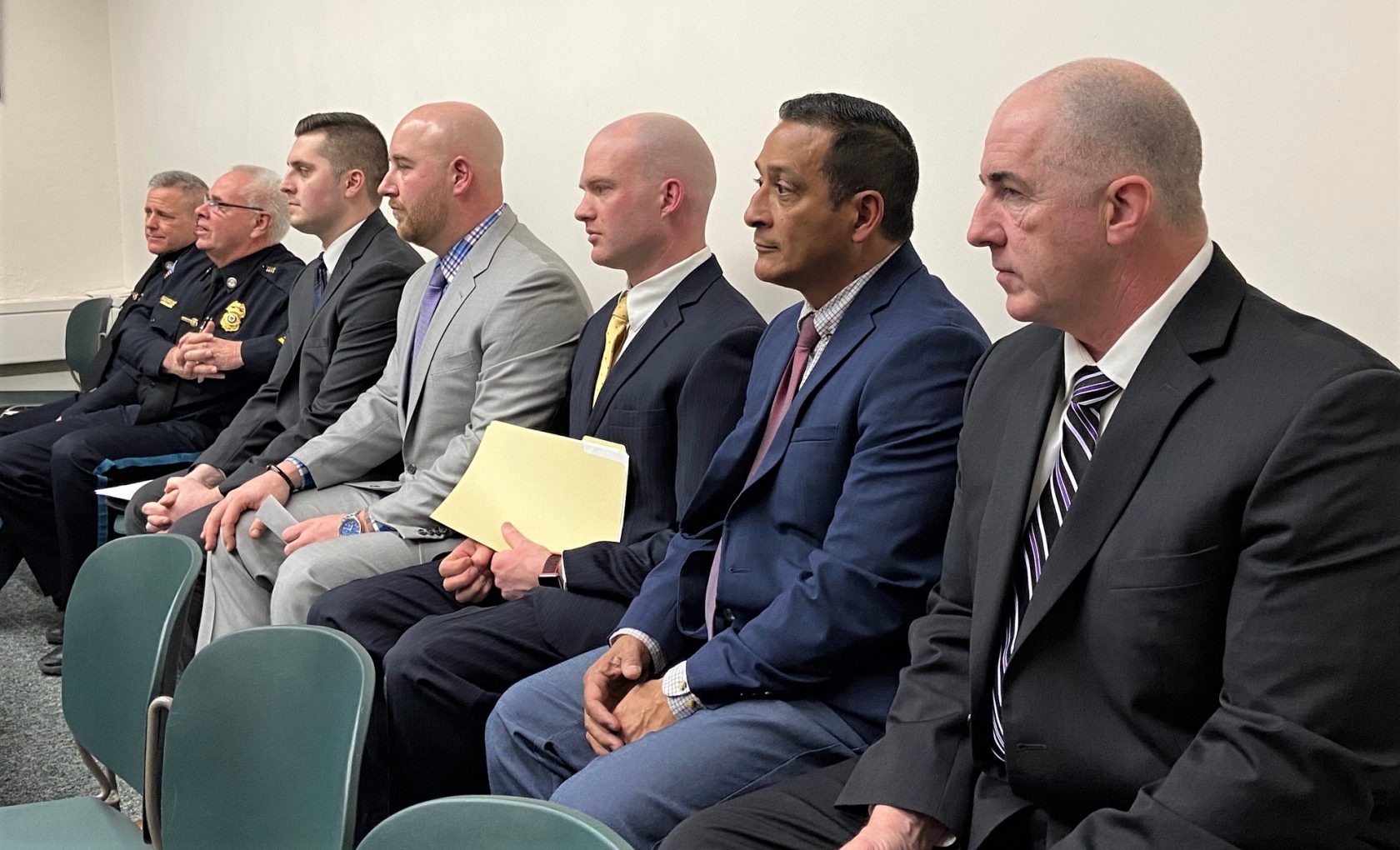 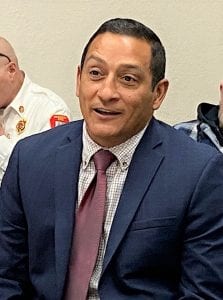 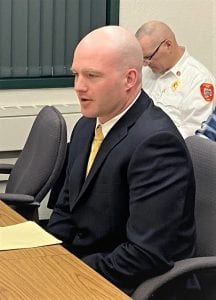 Bishop said the department is always in need of reserves to cover shifts and detail jobs.

Lt. Robert Landis said he and Bishop were “very impressed” with all the candidates. 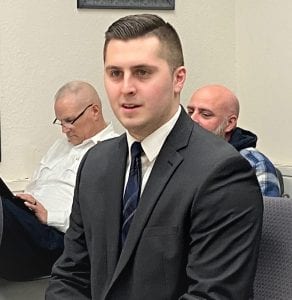 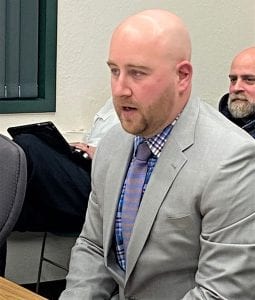 Each candidate spoke briefly about their experience and why they were seeking the position.

Allen said he grew up in Southwick and was a Southwick Police intern while in high school. It was during that internship that Allen realized he wanted a career in law enforcement.

Allen has a degree in criminal justice and has taken the civil service exam. He is employed fulltime with the U.S. Postal Service and said he planned to continue working there in addition to serving Southwick. 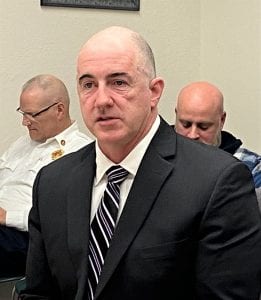 Daneault is a fulltime officer at Westfield State University who previously worked for the Hampden County Sheriff’s Department.

“I believe my experience and qualifications would meet the needs of Southwick,” he said, adding that he grew up in West Suffield on Congamond Lake and is very familiar with Southwick.

Olson said he hopes to become a fulltime Southwick Police officer. He also was inspired to pursue a career in law enforcement following an internship in Southwick. Olson said he created a special bond with the officers and looked forward to working with them side by side.

“I’m ready, willing and able to do whatever it takes,” said Olson.

Sanchez was a Springfield police officer for over 20 years and was involved in law enforcement in Sunderland and Hatfield. He is currently a fulltime faculty member at Holyoke Community College where he teaches criminal justice.

“Some of the officers in Southwick were my students,” said Sanchez. “I’d be honored to work alongside them.”

Selectman Joseph Deedy said he was “ecstatic” to have Sanchez as a reserve.

Shea is a deputy fire chief in Holyoke who said his current schedule would allow him the time to work in Southwick.

“I’m off five days a week,” he said, adding that he is nearing retirement age and would not use the reserve position “as a stepping-stone.”

Selectman Douglas Moglin said he was happy to make a motion to appoint all five men.