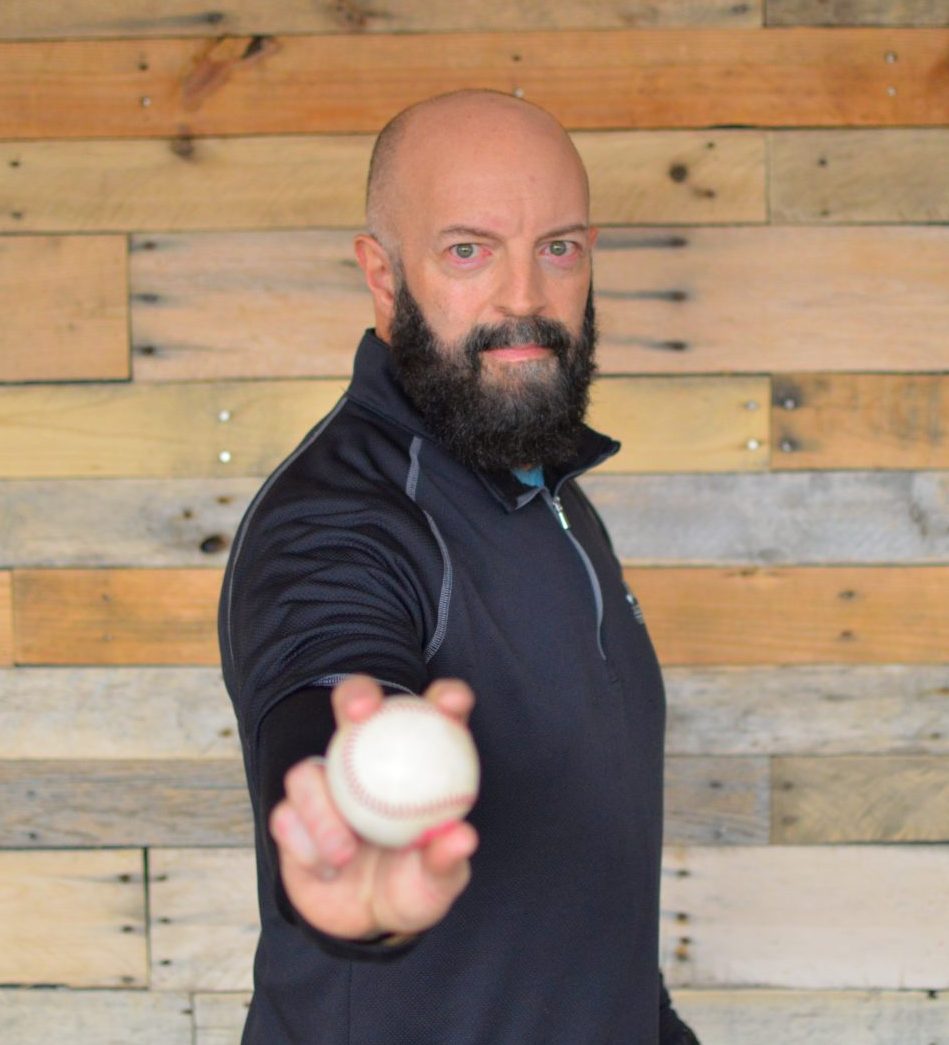 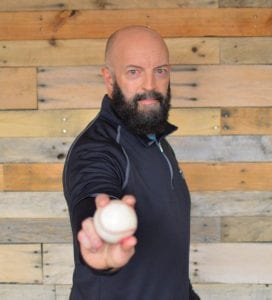 WESTFIELD- The Westfield 350th Historical Lecture series will help bring in the Baseball season with a talk by Westfield native Dan Genovese on how the Whip City became known as a baseball town. The lecture will take place at the First Congregational Church at 6:30 p.m. on Wednesday, April 24th.

Genovese has been playing baseball basically his entire life. He has played from Little League to the Babe Ruth League to Legion Baseball. He also played at American International College in Springfield, and he still plays in various baseball and softball leagues in the area.

Despite the Baseball Hall of Fame being located in Cooperstown New York, much of baseball’s early development as a sport occurred in the area of Westfield.

“No one town in America can claim the development of the game,” said Genovese, “It was a coordination of efforts from different cities and towns. The game evolved from an early pre-baseball game called ‘wicket.’”

Throughout the 19th century, baseball was the number one form of summer entertainment, despite how new of a sport it was at the time. The way the game was played, however, varied dramatically depending on who was playing and where. In Massachusetts, including Westfield, there was a version of baseball that consisted of a four-base infield in the shape of a square with home plate being located right in the middle of two of the bases.

That version of the sport slowly conceded to the version we know today. This version was mostly played by people from New York at the time. However, according to Genovese, Westfield was one of the first town teams to begin promoting the New York style of baseball. He said he believes it has to do with the train system between Boston and New York going directly through Westfield.

“We don’t know for sure, but there is a strong feeling that people from the New York area brought the game and other ideas to Westfield,” said Genovese, “I am convinced the train lines are what brought the New York style of baseball to this area.”

Westfield has had two of its residents make it to the big leagues. William “Adonis” Terry was born in Westfield in 1864 and played for three teams in the 1880s and 1890s. He first played with the Brooklyn Atlantics (who later became the Brooklyn Dodgers and are now the Los Angeles Dodgers), then he was signed by the Pittsburgh Pirates, and he was later signed by the Chicago Colts (now the Chicago Cubs) with whom he retired in 1894, ending his 13-year career. Adonis was the very first starting pitcher in Dodgers history. Genovese considers him a borderline hall-of-famer

The other player was Al Hubbard, who played just two professional games with the Philadelphia Athletics in the 1883 season.

Part of Genovese’s lecture will discuss Westfield’s reputation in the historical baseball world as Westfield was considered the team to beat in the early baseball days.

“They didn’t always win the big games,” said Genovese, “But they were going to give you a hell of a game and it’s going to be a battle.”

Genovese said that, in Valley Forge during the Revolutionary War, General George Washington and General Henry Knox were known to play an earlier form of baseball to pass the time. General William Shepard, who’s statue stands on the town green in Westfield, was with them at the encampment. Although it is not known if General Shepard had joined them in the sport, the working belief is that he brought the sport to Westfield in some capacity.

Part of Genovese’s lecture will include a description of the various baseball fields, both past and present, that have existed in Westfield. He will also talk about the early 19th century teams that played in Westfield and became the main form of entertainment.

As always, the lectures are free for all to attend and begin promptly at 6:30pm.