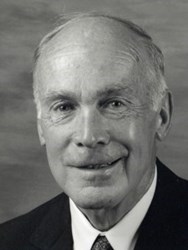 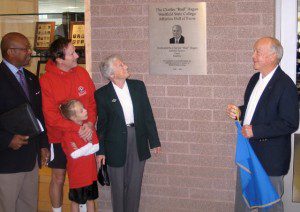 Hagan’s Westfield roots run deep. He was a standout athlete in baseball, basketball, football and track at Westfield High School. He played basketball and baseball at Arnold College, now the University of Bridgeport, and received his master’s degree from American International College.
He is survived by his wife Kathleen (O’Rourke), their children, James Hagan and Nancy Healey, and eight grandchildren. He was predeceased by his daughter, Sheila Hagan Meyer, and his grandson, Christian Meyer.
Calling hours will be Monday, Jan. 20 from 4:00 to 7:00 p.m.at Firtion Adams Funeral Home. The service is scheduled for Tuesday, Jan. 21 at 10:30 a.m. at St. Mary’s Catholic Church in Westfield.
The family has asked that donations in his memory may be made to the Charles “Bud” Hagan Memorial Baseball Fund in care of Westfield State Foundation, P.O. Box 1630, Westfield, MA 01086-1630.