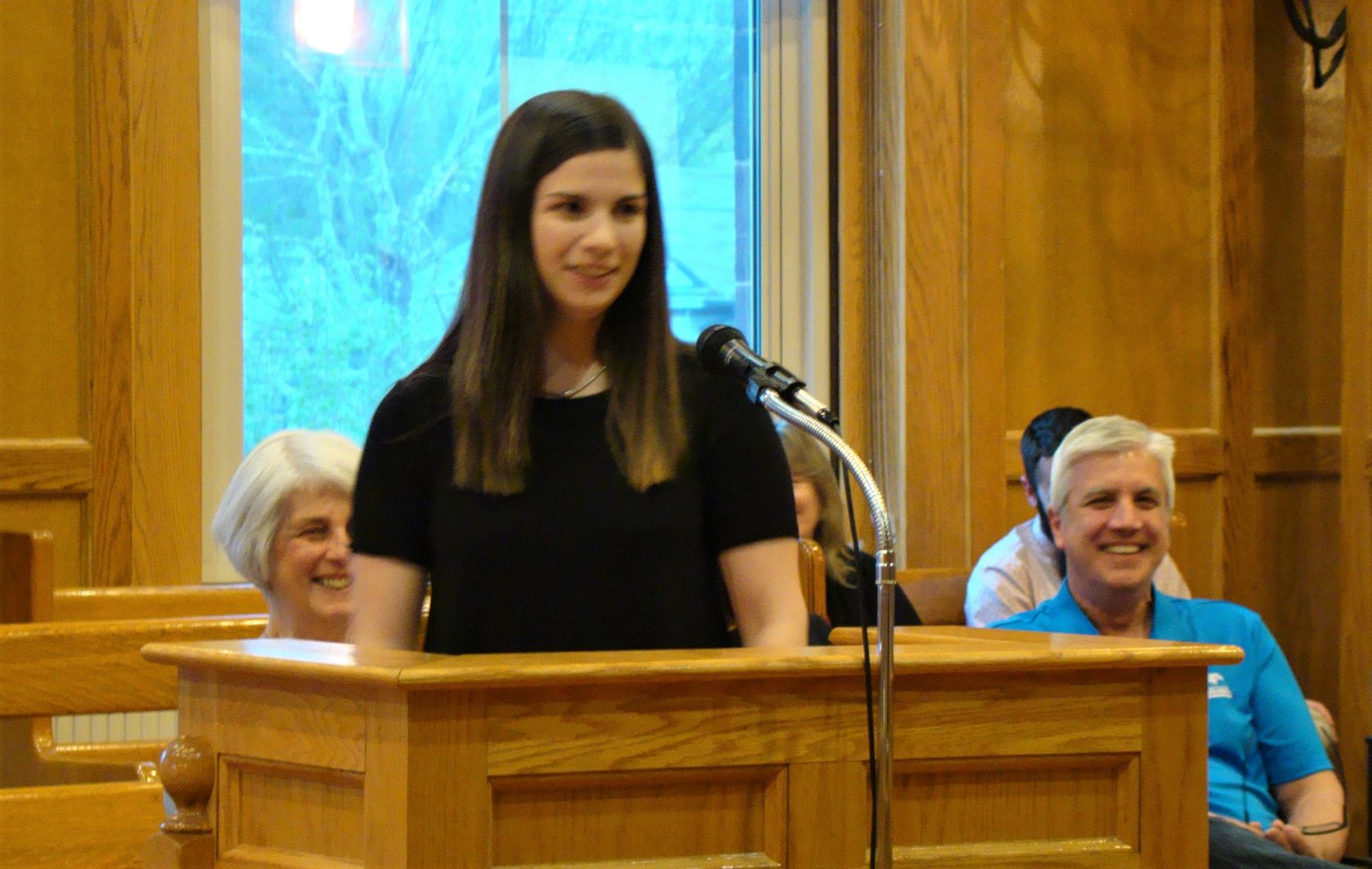 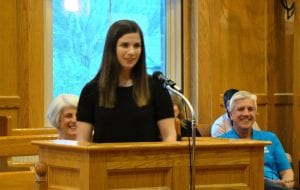 WESTFIELD – Westfield High School sophomore Suvin Sundararajan and senior Abigail Goyette will be headed to Phoenix on Sunday to compete in four days of competition at the International Science & Engineering Fair.
The two were selected at the Region I Science Fair at the Massachusetts College of Liberal Arts in North Adams in March, where they won gold for their projects. However, at that time, it was uncertain if both students would be chosen to go to Arizona.
“It’s amazing that out of the six that go from the entire state, two are from Westfield,” said teacher Lauren Figy, Science, Technology and Engineering Supervisor for Westfield Public Schools. Figy said all expenses for the trip are paid for by the International Science and Engineering Fair, including airfare, food and hotels. She said they have also been invited to a Diamondbacks baseball game.
The students will be accompanied by chaperones assigned by the state science fair, which was held last week. Fortunately for Suvin and Abby, one of those chaperones is WHS chemistry teacher Jon Tyler. Suvin is taking his class now, and Abby has previously taken it.
At Monday’s School Committee meeting, both students had the opportunity to speak about their projects.
Sundararajann said in his project, “Analysis of the Manufacturing Process of D-Glucose-based Thermoformed Polymers,” he was trying to tackle the plastic problem in the ocean, by creating plastics from ingredients like starch in potatoes. He said it was “cheap to make,” and could be used in 3-D printers and other every day applications.
“I wanted to go so far with this. I’m excited about the future, and also excited about Arizona,” Sundararajan told the committee. 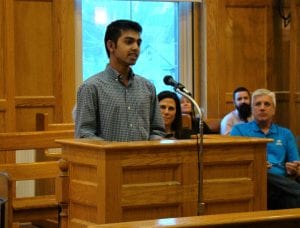 Goyette, whose project “Concentration of Red Dye 40 in Sports Drinks,” said she had concerns about the link between red dye and hyperactivity and ADHD in a drink that is supposed to be a healthier option. She then ran down both the chemistry and math equations she used to determine the concentrations, quickly losing most of the people in the room.
Goyette said she hoped the data would be useful in getting the Federal Drug Administration to set limits for Red Dye 40, which must be labelled in food, but not by concentration.
Following her presentation, Mayor Brian P. Sullivan asked Goyette if that meant that orange Gatorade was better than red Gatorade, and she did not hesitate to say yes.
Goyette’s father Robert Goyette, who was at the School Committee meeting, said as a parent, he was “super proud of her accomplishments.” He said both he and his wife, Christina Goyette, a grade three teacher at Abner Gibbs, were math and scientifically inclined. “She is way beyond us,” he said.
“I think they’re both so impressive. The work involved is collegiate work they’re doing.”
“It speaks well to her teachers and everyone who’s played a part – the science department, math department, and every other teacher who’s encouraged her. We’re certainly grateful as parents, Tina and I,” he added.
Robert Goyette said his daughter has been accepted into Union College in Schenectady, NY to study biomedical engineering in the fall.