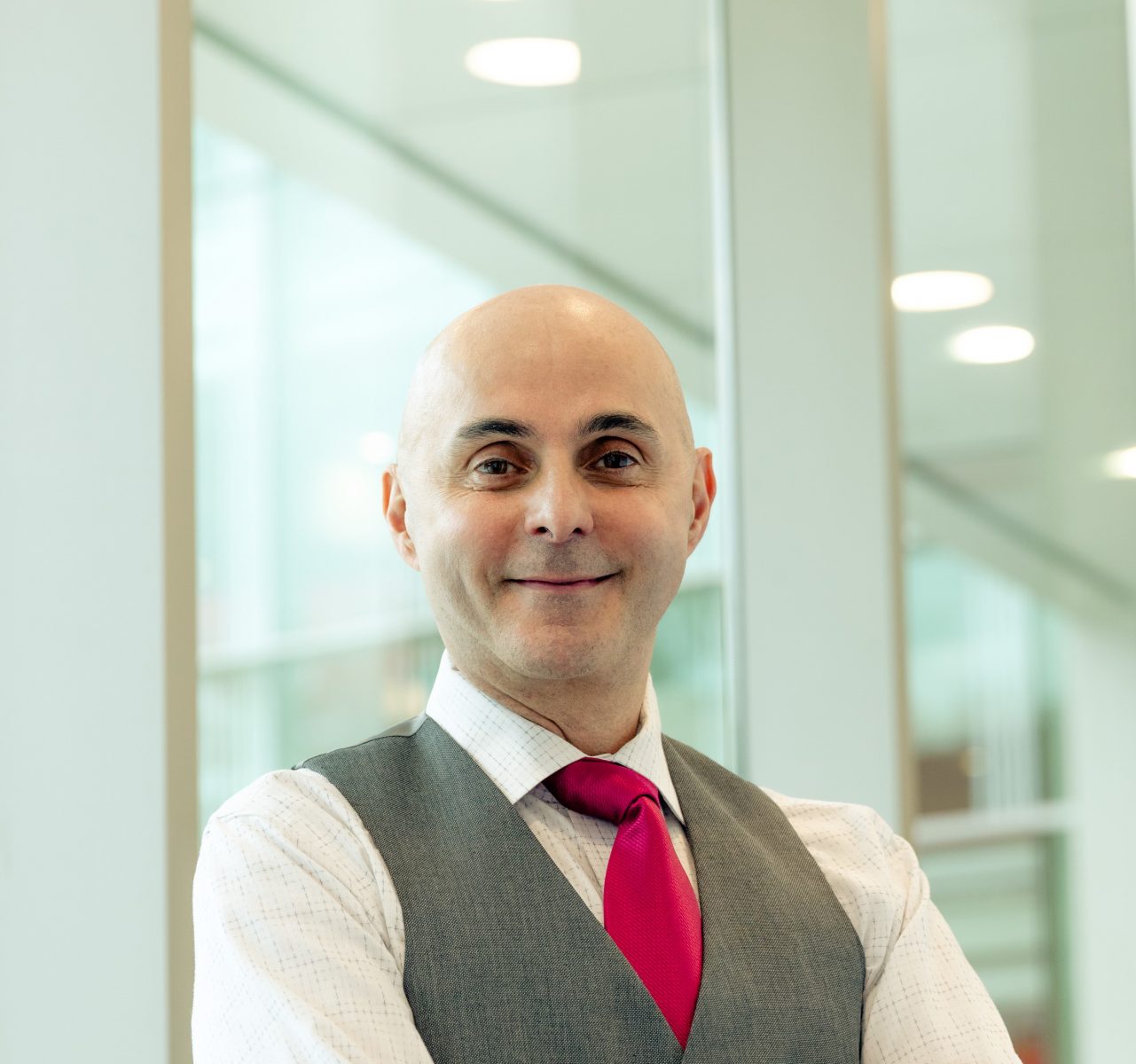 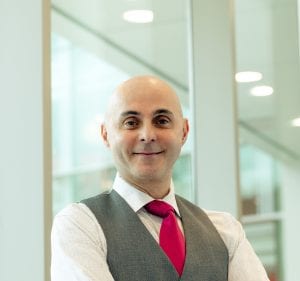 When Westfield State University opened its doors in 1839 as the Normal School at Barre, Horace Mann’s intention was to create an institution that was open to anyone, regardless of gender, race or economic class.

Roughly 181 years later, our nation continues to grapple with the way people of color – particularly black Americans – are treated. The recent unjust deaths of George Floyd, Breonna Taylor, Ahmaud Arbery, Rayshard Brooks and other unarmed black individuals have proven to be grim milestones in our nation’s long history of prejudice and racism.

Without a doubt, like many institutions of higher education, Westfield State has faced a number of challenges that have forced us to reflect on our core value of embracing diversity. We have and will continue to re-examine our role in a system that, at best, undervalues the experiences, contributions and emotions of black Americans, and – at worst – is responsible for brutality, grief and tragedy.

As millions of Americans continue to take to the streets to peaceably protest acts of violence at the hands of law enforcement, blatant and subliminal racism in communities and systematic inequalities detrimental to people of color, Westfield State University stands with them in solidarity.

Closer to home, during my tenure as president, we have been driven to ensure that our campus is a safe and inclusive environment for all those who come here to enrich their lives through education. After our campus endured incidents of racial bias in 2017, we made a commitment to always face head on challenges such as the ones the country faces today.

In response to the 2017 incidents, we established the Bias Incident Response Team, reorganized and expanded the scope of our human resources office to become the Office of Human Resources, Inclusion, Diversity, and Equity and created the role of a diversity officer, introduced “Higher Ed/Higher Ground” programming and events to inspire on-campus dialogue about race, ethnicity, and other diversity issues that can be difficult to candidly discuss; and we installed 400 additional security cameras around campus to deter and investigate future bias incidents.

We have also stood by our students and sought to nurture an environment where dialogue can freely flow and where students can feel safe among peers who are friends and allies. Our Ferst Interfaith Center is the prime example of a space designed to either comfort students in times of need or engage them in moments where action is necessary.

By supporting student-led affinity groups like Westfield State’s Black Student Union, we strive to empower students to take an active role in discussions on diversity, inclusion and equality.

While I am proud that Westfield State is built on a foundation of inclusivity for students, faculty, and staff, recent events in our community and across the nation, however, show us that there is still much we can do – and must do. I have heard, recognized and appreciated the concerns and calls to action by people of all walks of life who have a stake in our university and its mission.

As much as we like to think that we are ahead of the curve when it comes to diversity and inclusion, we are never going to get everything right. We will have missteps and make occasional errors in judgment. We will, however, commit to trying to get it right and will always listen to – and learn from – our campus community and society at large.

And change in society won’t be top down. On the streets of our nation, citizens are advancing change. They are clarifying that the status quo is unacceptable and that change must come in every community across the country. Their courageous actions are forcing changes in the way institutions act and governments govern – changes that are long overdue.

As Westfield State, we, too, can change and adapt to a new order. Our students will be drivers in that process, and we seek to empower them to continue to have a voice and become a powerful force for change.

Those who have visited our campus are familiar with the large globe at its center. The sculpture serves as more than art: It is a reminder that Westfield State is a microcosm of the world. It enables us to relate to life across the planet; to internalize the yearning of all people to be free and equal and to put those same principles in place at the university.

We try to live the values of Horace Mann every day on our campus. Those values are our bequest. We will stumble from time to time – and when we do, we can count on the advocacy, energy, and enthusiasm of our campus community to carry us forward to a better place.