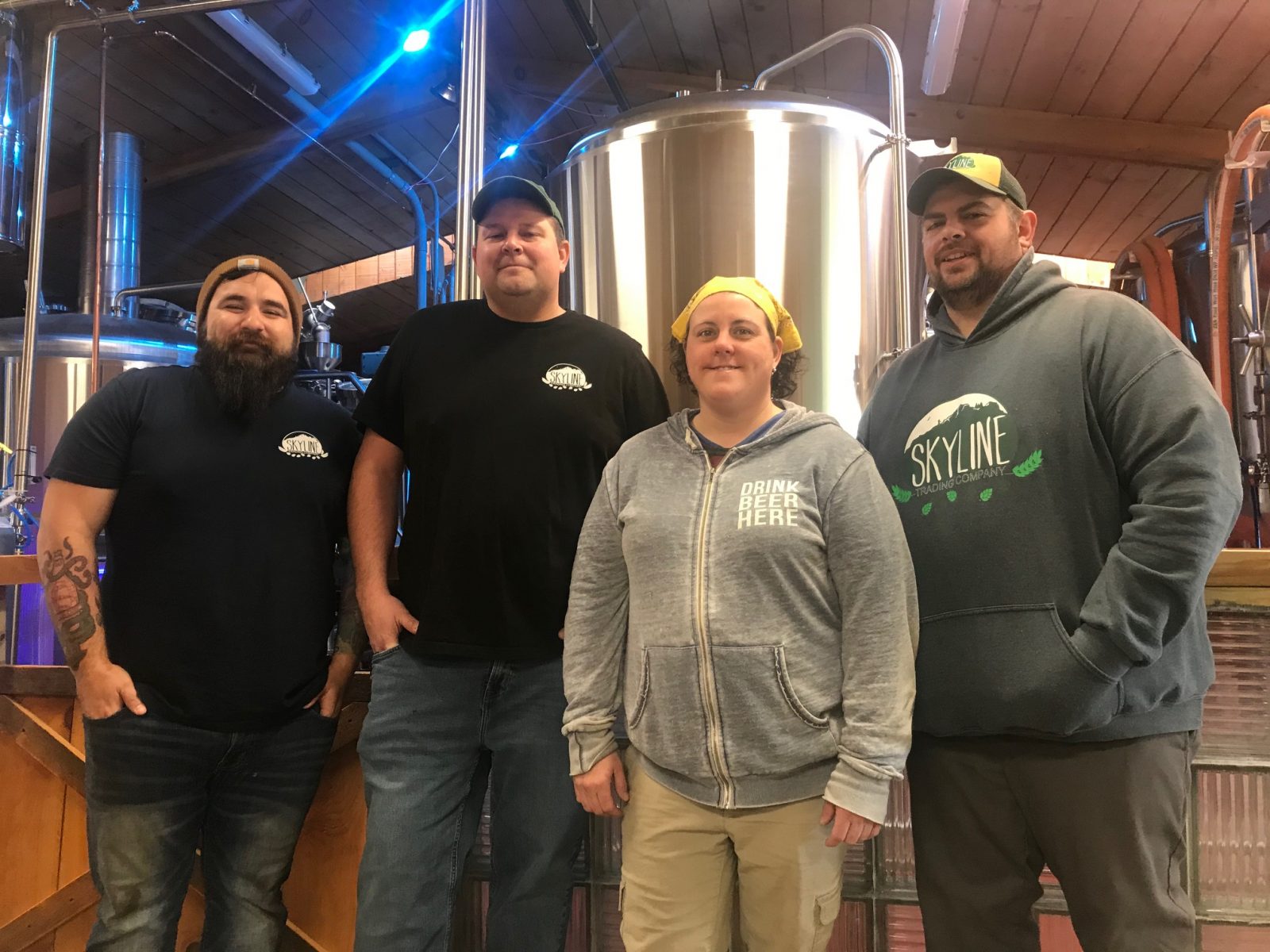 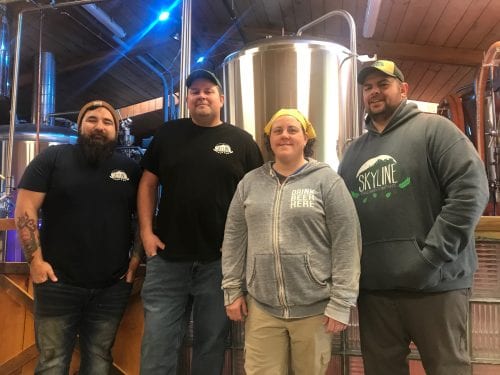 WESTFIELD – Lisa Pac of Skyline Beer Co. at 98 Southwick Road appeared before the Conservation Commission at its remote meeting on June 23 seeking a request for determination (RDA) for an upgrade of the existing patio and associated site improvements.

The patio is within the 100-foot buffer zone of wetlands.

The former home of Fowler Farm, Skyline Brewery moved to the location in December.

Pac said they are going to put up a fence and replace the 25-year-old patio, which is falling apart. She said there will be seating areas and a new pergola, and they will be adding another walk-in cooler and bar space.

Consultant Jennifer DeForge said the plan is to put in a new monolithic concrete slab in the same footprint as the pavers from the old patio, and all work will be contained within that space.

Commission chair David Doe asked about their plan to remove invasives on the hillside.

DeForge said right across the concrete slab there are overgrown sumac, catalpa, bittersweet vines, stickers, and grape vines choking out trees at the top of the hill. She said the plan is to remove invasives in the vicinity of the hillside, and plant juniper and grasses to stabilize it, adding that the invasive plants are eroding the hillside.

Commissioner Jim Murphy said he had visited the site 10 years ago with the previous owners and said there was some issue of a collapsed storm drain, contributing to the water going down the steep incline to the wetlands. He said at the time at the base of the slope, there was quite a bit of siltation down there from the existing parking area.

Deforge said the storm drain was grandfathered in, and is not located in the area of the construction.

Murphy asked how the rainfall would be handled on the slab. Deforge said possibly by creating a rain garden.

One commissioner recommended stabilizing the movement of the soil with jute, an erosion control material made from hemp, which could be laid down before planting.

Conservation Coordinator Meredith Borenstein suggested looking for an erosion control material that doesn’t contain plastic. “There are different kinds. Usually, you put the seed under it, then lay the blanket down. With the rain, it prevents runoff,” she said.

Borenstein also said she would like to see the sumac, which is a native species that attracts birds, remain. She said grape is also a native plant, but does not have to take over.

The Commissioners said they would like to schedule a site visit before the next meeting on July 7, and continued the RDA.

Pac said they are choosing not to open on the inside right now, and would like the Commission to act, “the sooner the better,” as they are trying to open the area to customers.

Following a continuation, the Conservation Commission voted in favor of Charles and Marla Pignatare’s construction of a single family home and associated improvements at 0 Rachael Terrace, which is within the 200 foot riverfront area.

Among the conditions were boulders to be embedded along the property edge to the riverfront area, and signage.

“They wrote up a nice narrative on avoiding impacts. They did update the plans to include eleven boulders marking the area on lots 55 and 53 along the 200 foot riverfront line, set with an excavator, to keep the house that’s being constructed outside of jurisdiction and from encroaching in the future,” Borenstein said.