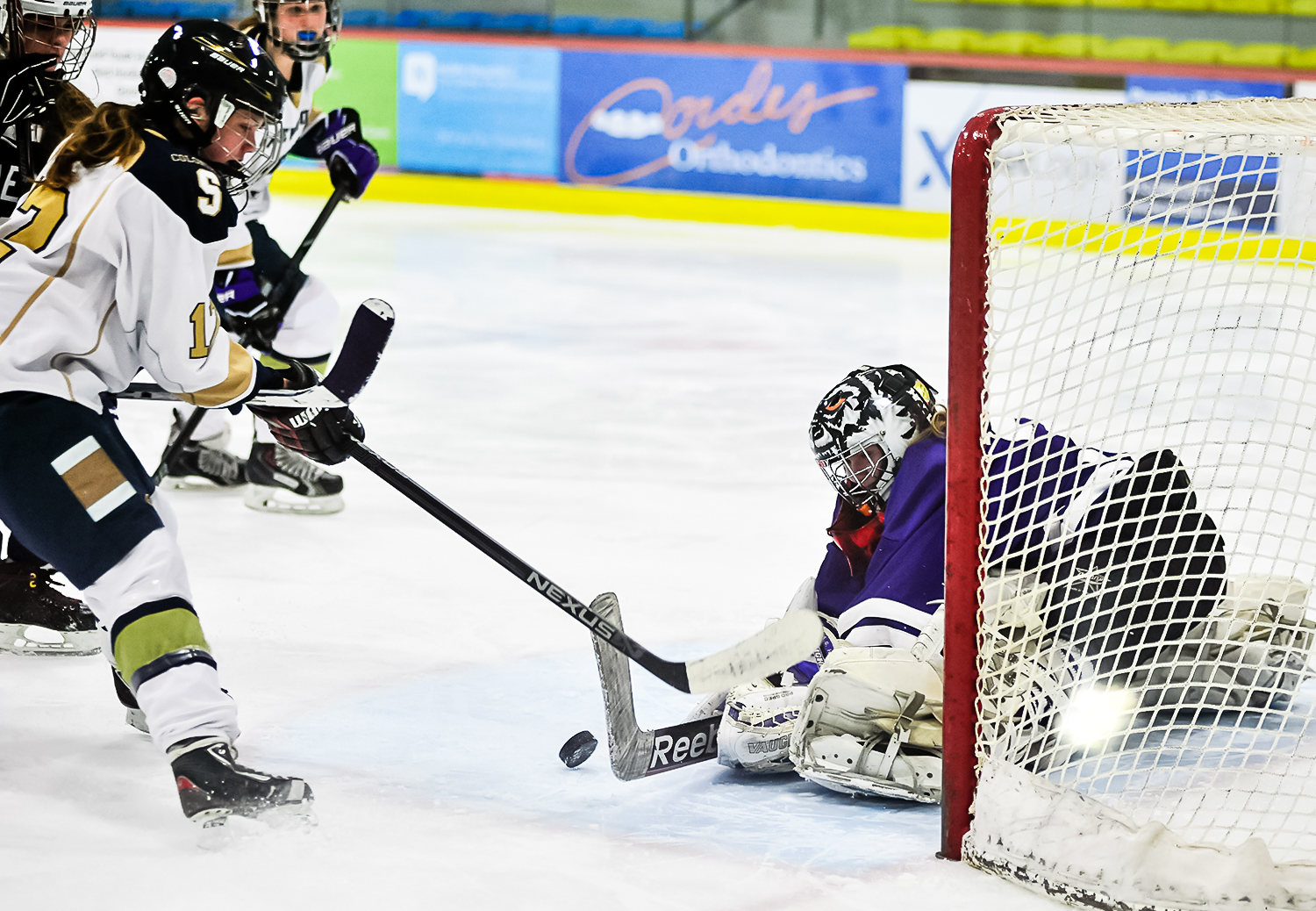 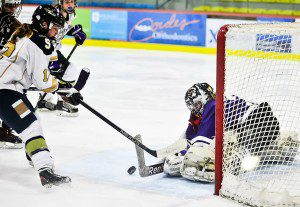 WESTFIELD – It’s official! Rosters have been finalized for a joint girls’ ice hockey team between the Westfield and Longmeadow high school teams, and, once again, there is a Whip City feel to it.
A total of seven female student-athletes from Westfield have committed to playing for the Longmeadow High School girls’ ice hockey team for the 2015-16 season.
Those players include: senior goalie Lexi Levere, junior forward-defenseman Brittany Kowalski, junior center-forward Madison Pelletier, junior defenseman Mackenzie Pelletier, and freshmen Bailey Tymeson (forward), Jolie Walts (defense), and Katie Forest (forward).
The co-operative agreement was shuffled a bit during the offseason when it was announced that Cathedral and Holyoke Catholic were merging to form Pope Francis High School. That left Westfield and Longmeadow scrambling to continue the co-op under, but came to the decision that they would compete as “Lancers.”
“Ultimately, we look to feed off the history that we have had, and have some success,” said first-year head coach David Pelletier, of Westfield.
Pelletier served as assistant coach for the team the last two years.
“We aren’t looking to go undefeated but compete in every game,” he said.
Longmeadow will field the toughest schedule in the entire Central-West Division (D2), with several Division 1 matchups on the slate.
Longmeadow/Westfield opens its 2015-16 regular season tentatively Dec. 28. Three games will be held at Amelia Park Ice Arena – vs. Auburn (6 p.m.), vs. Shrewsbury Jan. 24 (3 p.m.), and vs. Belmont Jan. 29 (7 p.m.).