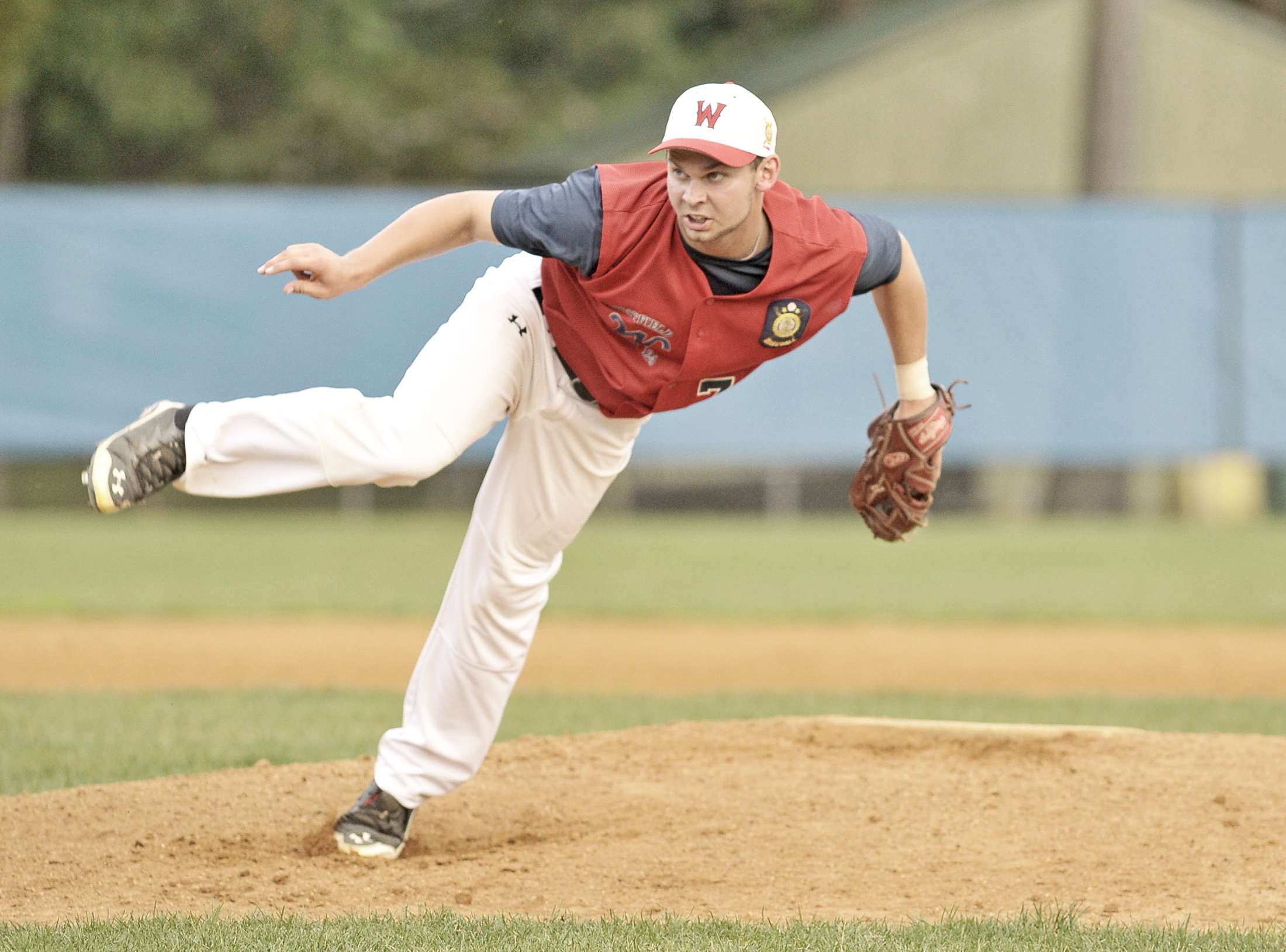 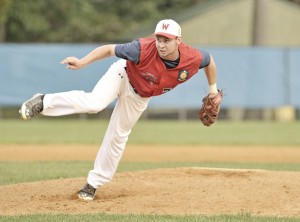 WESTFIELD – Over the last several years, the Whip City has produced championship baseball teams from the high school level on down through the ranks of Babe Ruth and Little League.
In 2012, Westfield was represented by a group of 13-year-old ball players in the Babe Ruth World Series in the state of Washington. That same year, the Bombers high school team won the first of two straight Western Massachusetts Division I titles.
The Whip City continues to be a hotbed for baseball.
The city’s American Legion baseball team, Westfield Post 124, comprised of several players from Westfield, Southwick, St. Mary, and Gateway high schools, finished second in the regular season standings, drawing an early round bye in the postseason. They are now poised to take on their next challenger in the first game of a double elimination tournament Wednesday night at Bullens Field at 7 p.m. 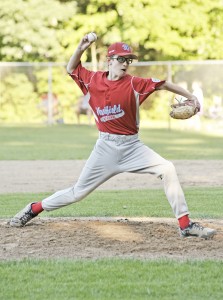 Across town, at Paper Mill Field, the Westfield National Little League 11-12-Year-Old All-Stars will open tourney play against Great Barrington.
Westfield National made a mad dash to the state sectionals with a furious 11-1 beatdown of Agawam in a mercy-shortened, four-inning District 2 championship Friday night.
Westfield pitcher, Ethan Flaherty silenced Agawam’s bats, Ryan Moorhouse clubbed a solo homer, and Walter Figueroa shut the door with a 2-run double to induce the mercy rule. The Nationals relied on sharp baserunning and skillfull small ball play to advance.
“Our pitching and defense (has) done it all year,” Westfield National manager Bill Lamirande said. “It’s been phenomenal … (but) it gets harder from here on out.”
First pitch for Westfield National-Great Barrington is set for 5:30 p.m. 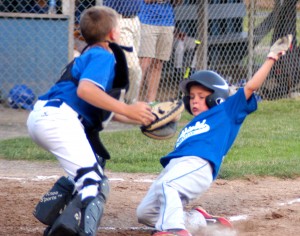 On Thursday, the action shifts to Ralph E. Sanville Memorial Field on Cross Street in Westfield. There, the Westfield American Little League 10-11-Year-Old All-Stars will host the winner of Pittsfield South-Holden in a state sectional tournament opener, beginning at 5:30 p.m.
On Saturday, the Westfield Babe Ruth 15-Year-Old All-Stars will attempt to earn a seat in the state championship with a semifinal victory. The state semifinal game will be played at Logan Field in Worcester at 5 p.m. 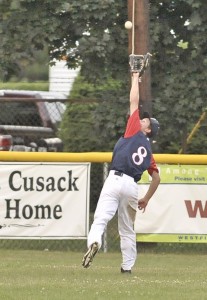 Westfield Babe Ruth All-Star left fielder Jake Colapietro tracks down the ball for an out during recent postseason play for 15-year-olds. (Photo by Frederick Gore/www.thewestfieldnews.smugmug.com)

If the city’s 15-year-old squad manages to win two more games, it will be a clean sweep for Westfield Babe Ruth. The 13- and 14-year-old teams have already punched their tickets to the New England Regionals, beginning next week.
Westfield will host the 14-year-olds regional tournament. The host team is set to open play at Bullens Field, Friday, July 25 at 7 p.m. The 13-year-olds will travel to Newtown, Conn., for their regional competition.
Both tournaments will culminate in the championship July 31 with a World Series berth on the line.