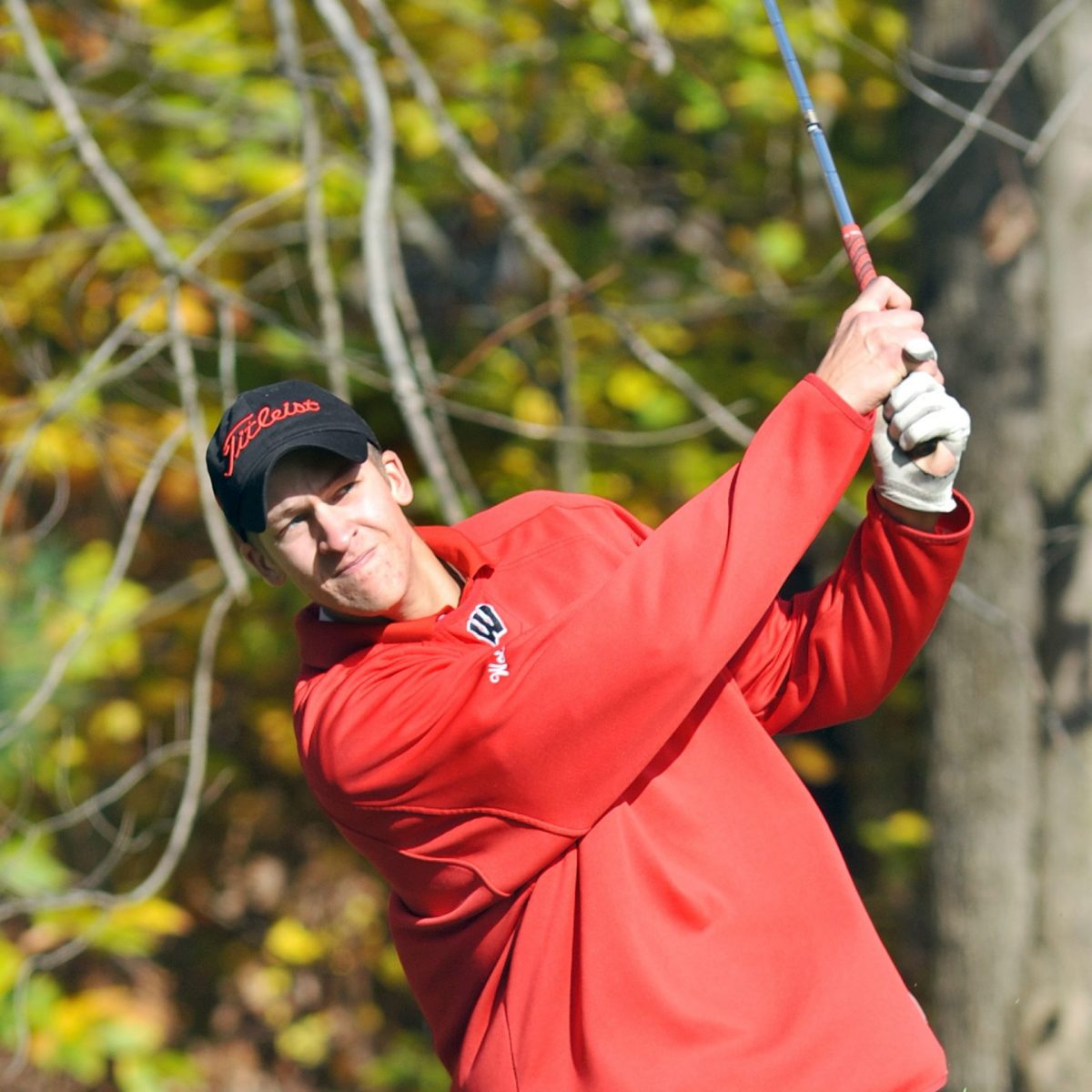 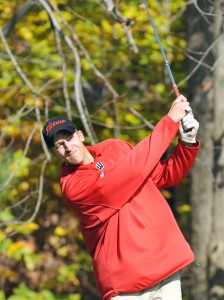 EAST LONGMEADOW – East Longmeadow tied Longmeadow with a score of 328, but edged the Spartans in a tiebreaker in the Western Massachusetts Division I golf championship at Elmcrest Country Club Monday.
Westfield placed ninth with a 372.
“It was a bit rough,” said Westfield coach Chris Strycharz, whose team made a nice regular season run, finishing with a record of 11-7.
Ian Wolski had the team’s best finish for Westfield, shooting an 87 on the par-70 course. Wolski and Tanner Dasso, who led the Bombers throughout the season, are expected to graduate this spring.
“Both (senior golfers) will be missed,” Strycharz said. “But we have some really solid younger players, a solid core coming back.
“Nobody got too high or too low this year,” the Bombers’ coach added. “Our team was pretty consistent. That was most of our success. …Hopefully this will be the beginning of our Western Mass. runs. We’re going to keep plugging away.”