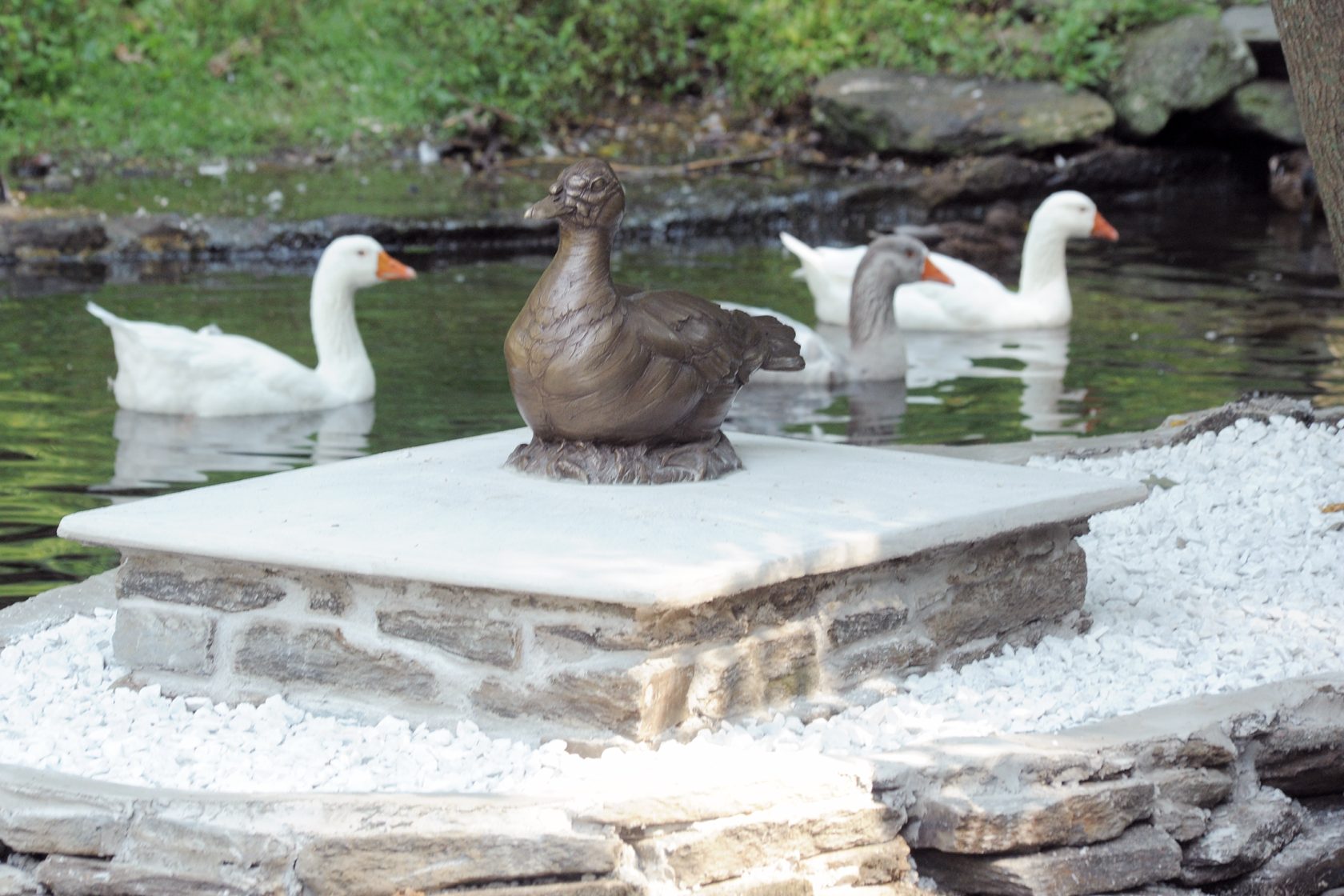 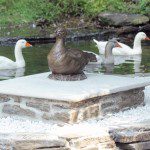 WESTFIELD – Stanley Park Director Robert C. McKean came before the Conservation Commission on April 27 to request permission to repair the boardwalk around the duck pond in the 100-foot wetland buffer zone.

McKean said the boardwalk is 365 feet around the duck pond, and was put in 35  years ago.  He said the walk has started to dip towards the pond, and the park had to close it down two months ago for safety reasons.

McKean said when it was installed, portions of the walkway rested on rocks, and the park wants to put it on helical piers to make it safer. “All we’re doing is replacing and fixing, not doing anything new in that area,” McKean said, adding, “We want to pay it forward for the next generations that are coming. It will be much safer, and will be that way for many, many years.”

Conservation Coordinator Meredith Borenstein said that helical piers are pile driven with no soil disturbance and require no wetland fill. “It’s the best thing you can do in a wetland,” she said.

Asked for a timeline on the project, McKean said they want to move on it as fast as possible in the next couple of weeks, because visitors are missing the boardwalk.

Permission was granted for the work on the boardwalk and  for repair of an existing water pump building within the 200-foot riverfront area to the Little River.

McKean said the pump building was built “many, many years ago” to help with watering, and has deteriorated. The park plans to replace the roof, repair or replace the back wall, patch the front wall, replace the door and fix the floor inside .The park will also be installing new pumps that will be more energy efficient and safe. He said the footprint on the pump house will remain the same.

Approval was granted with the condition that erosion controls be put in place in consultation with the conservation coordinator, and any disturbed soil be loomed and seeded.

McKean thanked the commission for its help with the projects.