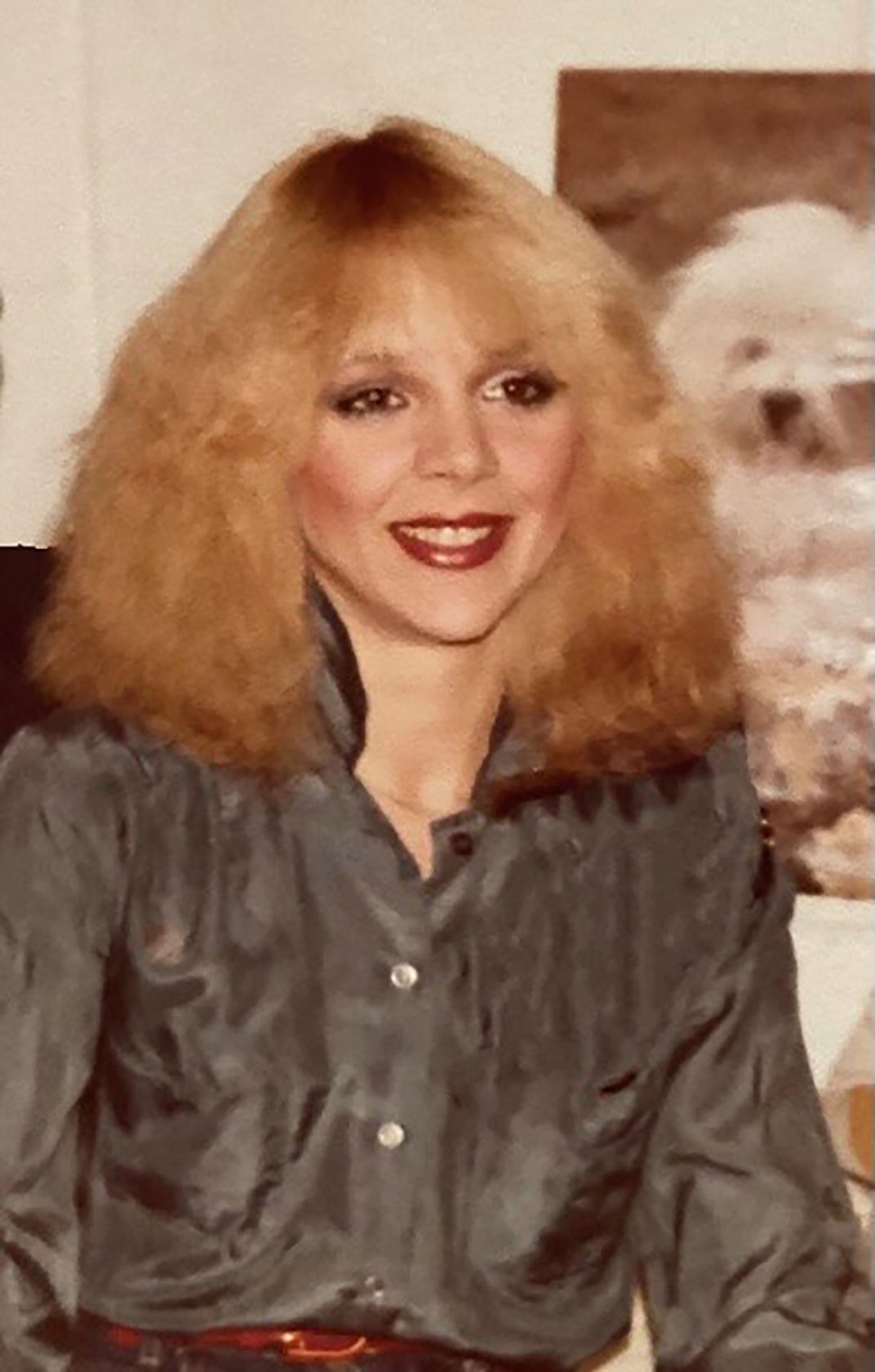 Editor’s note: Throughout the year, members of the WhipCity Wordsmiths share their insights as part of an ongoing writers’ series in The Westfield News. The latest topic we asked area writers to explore was their thoughts on the graduation season. Today’s submission is by Melissa Volker.

WESTFIELD-Melissa Volker says she always has several story ideas “kicking around,” but at the moment she is taking a break from writing as those ideas percolate.

Volker was a featured author at the recent event at the Westfield Green and was happy to have several of her books find new readers.

Volker said in particular, a young girl whose glee at finding a fantasy adventure book with a girl hero confirmed her reason for writing – “inspiring minds of all ages to look beyond, open their hearts and believe in magic of all kinds.”

Volker added that the magic is there “if you take the time to look.”

Her submission is titled “The Stranger is Me.”

The Stranger is Me

I was something of a black sheep throughout school. In a small, fairly conservative upstate New York town in the seventies, we were the family of artists: poets, writers, performers — and worse – peaceniks.

By junior high school I was eyeing my way out. While I had my cadre of friends that prevented the cruelty of cheerleader cliques from leaving me utterly isolated – the group who, on Halloween, intentionally missed the homeroom bell so us Storm Troopers could blast through the door and take our places on either side to allow Darth Vader to make his grand entrance – ultimately, I felt I didn’t really belong and longed for something more. Something beyond that tight little space where everyone knew everyone else and you were often “in” and then “out” with such velocity it gave you whiplash; where a flag with a peace sign on it hung on the front of our house was left torn into shredded balls and tossed around our property while we were away on vacation.

I was already an actress and knew I wanted to pursue that brass ring in the ‘real world.’

So at the end of my junior year I decided I would not attend my senior year and instead, would intern at a regional theater in the area before heading off to NYU and the Strasberg Institute the following fall. My homeroom and chemistry teacher said, “You want to what? They will never approve that.” 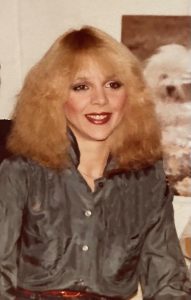 Melissa Volker in 1980 – when she spent her senior year of high school immersed in the world of theater. (SUBMITTED PHOTO)

My senior year I was sixteen-going-on-seventeen (yes, just like the song), and to the shock of my friends, I opted out of senior year perks of light schedules, skipping, even prom, and stepped out of the oppressiveness and into the professional world I loved – theater.

I spent the year touring around New York state bringing three day production residencies to various schools with a theater that focused on arts in education. Seventeen years old and I was in classrooms doing workshops for my peers, traveling the state, staying in hotels, dying my chestnut hair golden blonde.

The first time I returned to the school was for graduation. Rebellious golden hair beneath my simple mortarboard, and cranberry lace slip dress beneath my robe, I entered the gymnasium and sat with my small (less than 100) graduating classmates. It all looked different through eyes that had spent nearly a year away – smaller, less significant, classmates appearing different not because they had changed, but because I had, all of it merely a stopping point on a much larger journey. A place I was back to for just a blink before again moving on – a hummingbird.

I felt – wrong there somehow, but not in the way I had all through my time attending, but in a way that felt…good.

A wrong that felt right.

At the podium stood a man I didn’t recognize announcing names and shaking the hands of the students as he handed off their diplomas and congratulated them.

When he called my name, I walked down the aisle, no longer caring if eyes stared or judged or had an opinion, knowing I had broken free of whatever binds they had tried to put on me. I walked up the stairs, strode across the stage and accepted his extended hand.

He paused while looking at me, this new principal in a school where everyone knows everyone and everything. He hesitated, clearly perplexed, before saying,

“I don’t know who you are – but congratulations.”

I smiled – no, I grinned, in my cranberry lace dress and unexpectedly blonde hair, a genuinely happy, contended laugh spilling out as I replied, “Thank you!”

And it was good. It was the most certain, the most confident, the most…ME I’d ever felt within those brick walls. 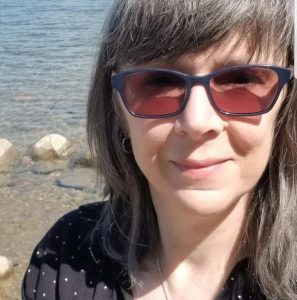 Melissa Volker is a literary and YA fiction author. (SUBMITTED PHOTO)

Happy Graduation to me – in so many ways.