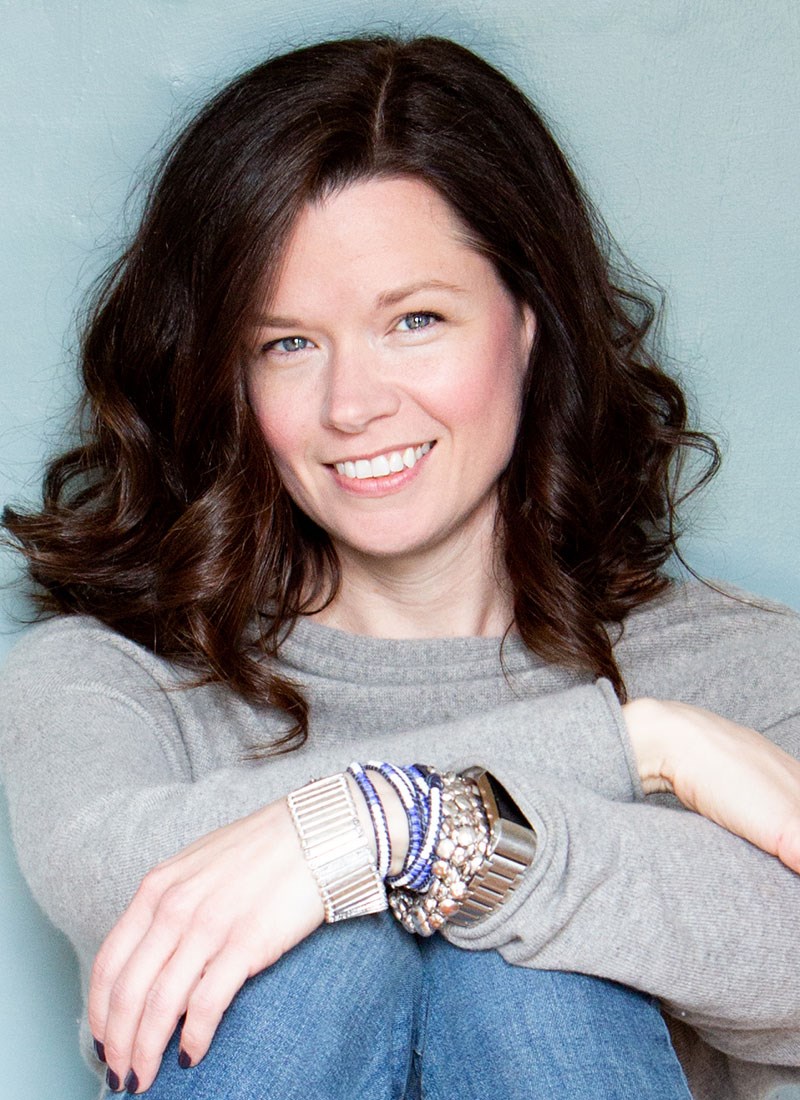 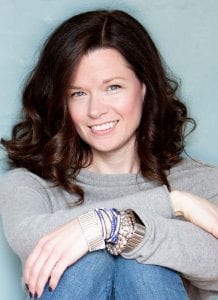 Professor Carol Hay will present the philosophy behind the feminist movement on March 24at Westfield State University in a lecture titled “Think Like a Feminist.” (UNIVERSITY OF MASSACHUSETTS LOWELL PHOTO)

WESTFIELD-For more than 30 years, Westfield State University has observed Women’s History Month in March, and this month’s theme is “I Dissent” – a tribute to the late Supreme Court Justice Ruth Bader Ginsburg.

“Westfield State University will host a slate of events throughout March in honor of its ‘Month Celebrating Women,’” said Troy Watkins, communications specialist.

Watkins noted the events are being organized by the university’s Office of Student Activities, Involvement, and Leadership (SAIL), and will include guest speakers and lectures, film screenings, poetry readings, and a dinner sponsored by Westfield State Dining Services that honors the favorite meals of famous women in history.

The month-long celebration begins Wednesday, March 3 at 3 p.m. with the documentary screening of “And She Could Be Next.”

“This documentary covers the stories of women of color running for elected office and fighting to transform politics across the United States,” notes Watkins.

A discussion about Vice President Kamala Harris and her hopes for the current challenges faced across the nation will follow the screening. A Westfield State faculty panel will moderate further conversations and will host a question-and-answer session. The program is sponsored by Elizabeth Stassinos, Ph.D., Westfield State’s professor of ethnic and gender studies.

Also on March 8, SAIL will sponsor a “Women of Color History Museum Lecture” from 6-7 p.m.

“The exhibit will profile several dynamic African-American women who have made significant contributions to society,” said Watkins, noting original artifacts, signed documents and photos of individuals including Rosa Parks, Maya Angelou, Shirley Chisholm, Oprah Winfrey and Condoleezza Rice will be present, showcasing the impact they have made on the history of Black women around the world.

Professor Carol Hay will present the philosophy behind the feminist movement on March 24 from 3-4 p.m. in a lecture titled “Think Like a Feminist.” Questions to be addressed include: how is sexism connected to racism, classism, homophobia, transphobia, and other forms of oppression? Is it nature or nurture that’s responsible for our gender roles and identities? Who counts as a woman and who gets to decide? Hay is an associate professor of philosophy at the University of Massachusetts Lowell and author of Think Like a Feminist: The Philosophy Behind the Revolution (W.W. Norton, 2020). The program is sponsored by Westfield State’s College of Arts, Humanities, and Social Sciences, Department of Philosophy.

“Through a specially tailored menu, celebrate famous women and the differences they have made by enjoying delicious dishes that represent their favorite lunch and dinnertime meals,” said Watkins.

Posters will be on display throughout the Dining Commons featuring famous quotes from some of history’s high-profile women, including Frida Kahlo, Amelia Earhart, Ellen DeGeneres, and others. No sign-up is required.

On March 25, a Poetry Reading and Conversation program is slated from 4-5 p.m., sponsored by Westfield State’s College of Arts, Humanities, and Social Sciences, Departments of English and Ethnic and Gender Studies, and SAIL.

“Listen to the poems of women of color Patricia Smith and Lynne Thompson, and student/emerging poet Amina Jordan-Mendez,” notes Watkins, adding a question-and-answer session with each poet follows the readings.

The month-long programming wraps up on March 31 with an open discussion on the film “Hidden Figures” from 7-8 p.m., sponsored by Westfield State’s College of Arts, Humanities, and Social Sciences The film tells the story of a team of female African-American mathematicians who served a vital role in NASA during the early years of the U.S. space program. Additionally, a Celebration of Women Game Show is slated at 8 p.m., testing one’s knowledge about famous women and their achievements for a chance to win prizes. The game show event is sponsored by SAIL.

For more information about or access to these events, call the SAIL Center at (413) 572-5619 or send an email to [email protected]