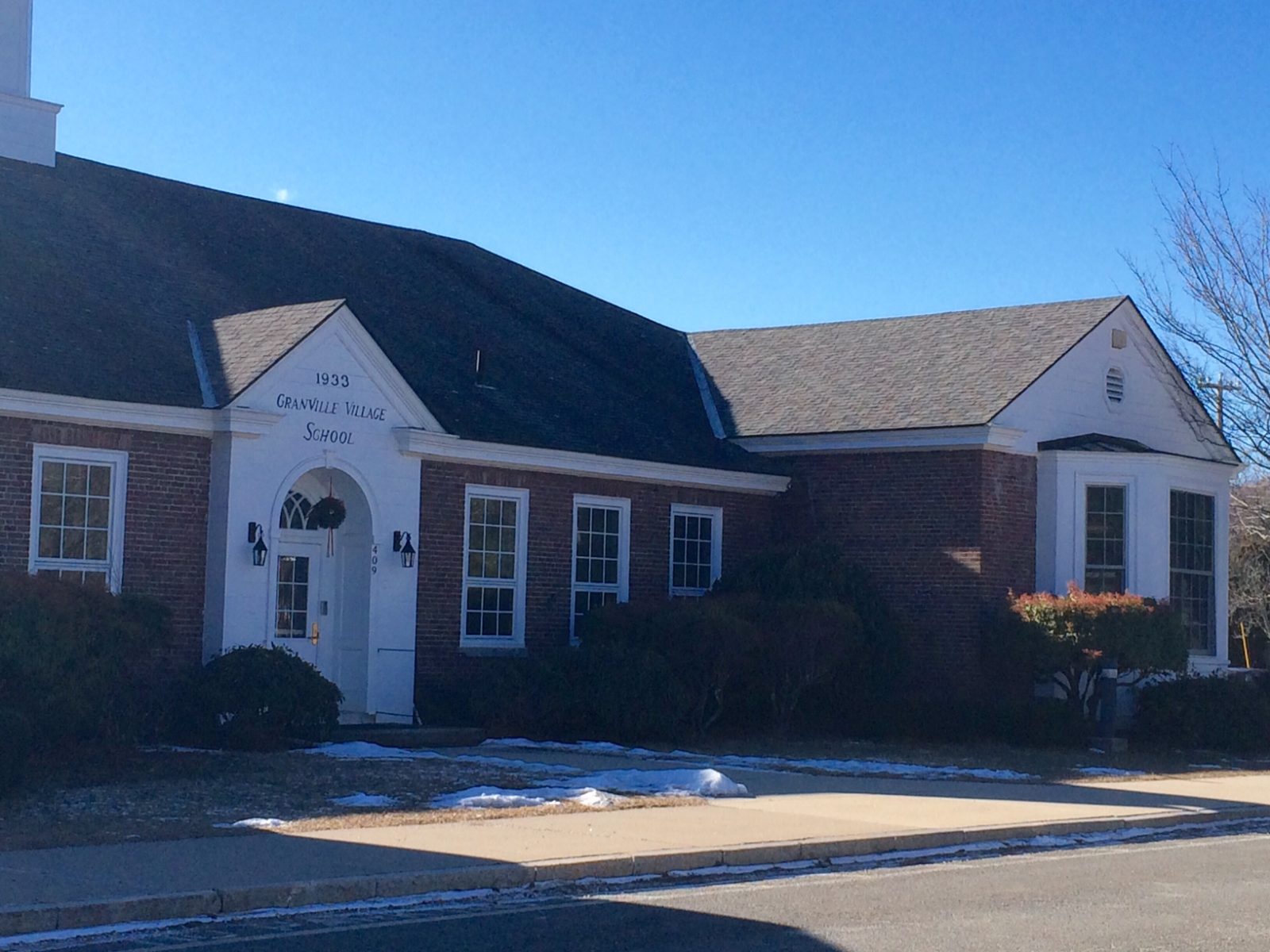 GRANVILLE – On February 9, the Southwick-Tolland-Granville Regional school committee voted five to two in favor of closing the Granville Village School, as the vote required a two-thirds majority.

Superintendent Jen Willard decided in the summer of 2016 to hire a consulting firm to do a school feasibility study on the entire school district.

NESDEC (New England School Development Council), who was hired by the district to do the study, looked at three main categories; demographic analysis, enrollment projection, and capacity analysis. According to the study, it showed that the district would have two options and one of those options would be to close the Granville Village School.

On Nov. 29, 2016, NESCDEC gave a presentation at a public forum at the Southwick Regional High School and presented the two options, with the first one being to close the school and reassign the building to another use. The second option would be to keep everything the way it was. 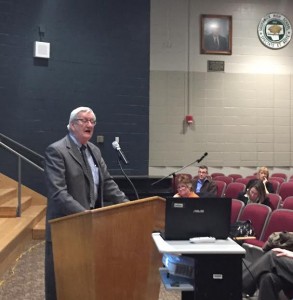 At that meeting, more than 15 people spoke from the crowd, with a high majority of them being from Granville. Meg Putnam, a resident and parent from Granville, expressed her concern about that particular issue.

“The students of Granville didn’t choose to live in Granville, their families did,” said Putnam.

Ted Sussman, who was on a past school building committee, brought up his issue of the impact class sizes would have on the children from Granville if they had to go to school in Southwick.

Sussman believed that if the school closes, more students will be in each class at the schools in Southwick. It is an outcome that he doesn’t want to see happen.

“The two things we can give our kids are space and time,” said Sussman.

After the forum, Granville residents, along with Southwick residents, held numerous community meetings throughout the winter to make people aware of their disapproval of the possible chance of the Granville Village School closing.

In the dark on December 6, 2016, almost 40 people rallied near the sidewalks of the Powder Mill School  holding signs that said “Save Our School, “Support GVS”, and “We want to see option three.”

There’s a lot of history in that school and that school is the heart of the community,” said Granville resident Lauri Schlosser, who taught at the school for 33 years. 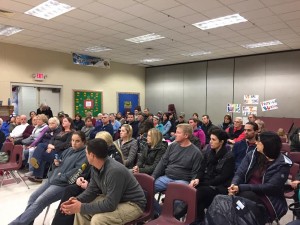 A main concern from the Granville Village School supporters is that they want to see more than two choices of what will happen to the school.

“We were only offered two options,” said Schlosser. “We’d like to see a third option.”

Tracy Flarida was wondering how money would be saved if the school closed and the district went from four schools to three schools.

“There’s no breakdown of how it’s going to save money,” said Flarida.

Another concern came from the transportation issue for students coming from Granville if the school indeed would be closed. Schlosser was worried that kids from Granville will have to wake up even earlier than ever before.

“Some of these kids are getting up at 6 a.m. to catch the bus,” said Schlosser. 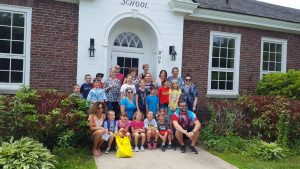 Students and teachers pose for a photo outside the front of Granville Village School at their last day at the school on June 26. (WNG File Photo)

It was decided on February 9,2017 that the school would close at the end of the 2016-17 school year. Students and parents had an emotional last day at the Granville Village School on June 26.

Jess Ripley, who has two daughters that were at the Granville Village School this year, said Friday that the news of the school closing has been tough to deal with.

“A lot of teary eyes,” said Ripley. “I feel that we’ve been completely lied to.”

Currently, residents in Granville have formed a committee over the past few months and have been brainstorming ideas on what to do with the Granville Village School. As of right now, the committee is unsure of what the building will be used for.