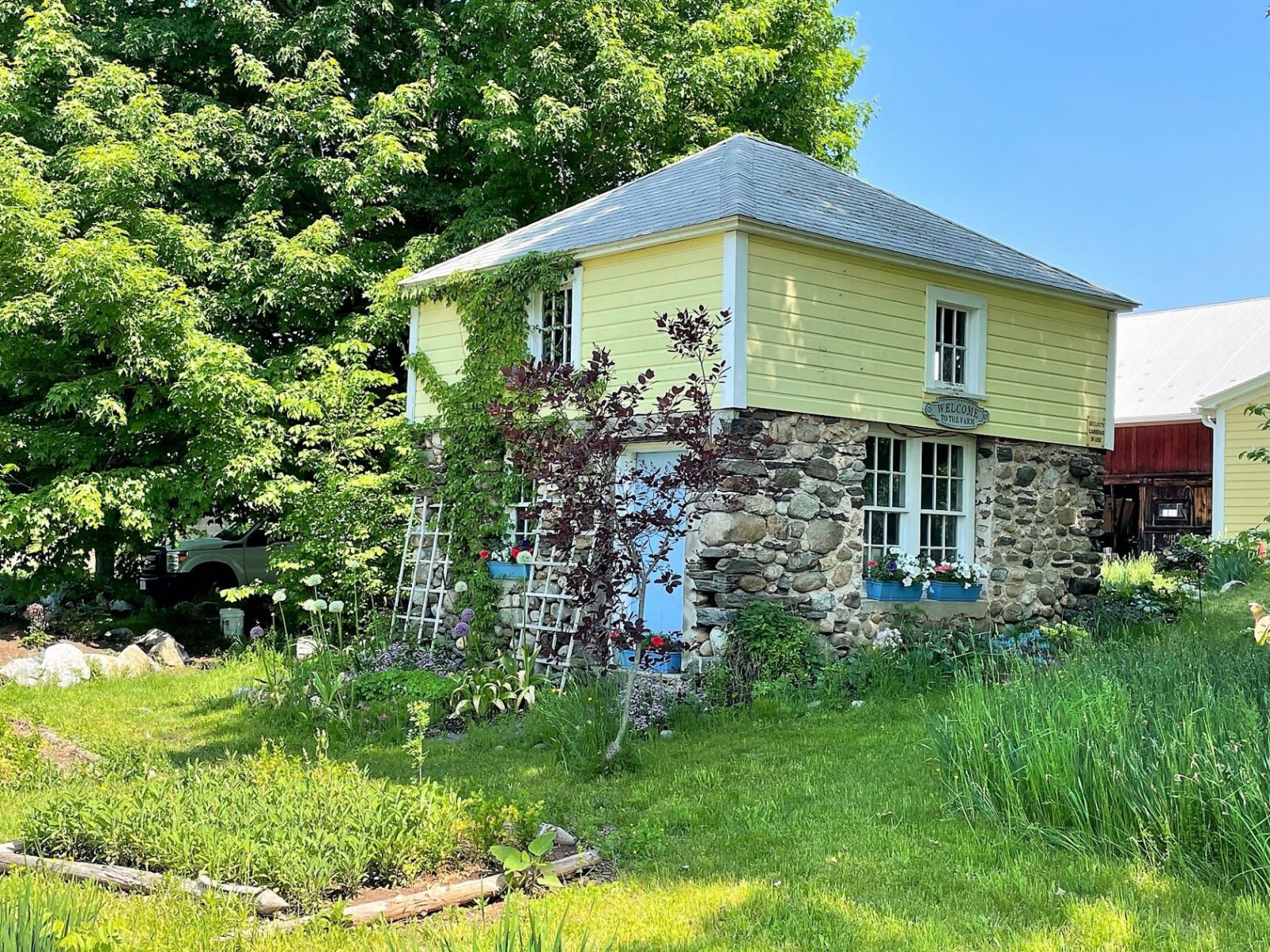 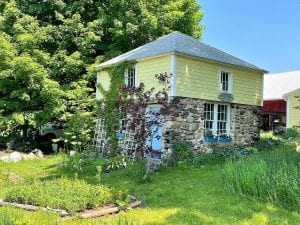 WESTFIELD – Following City Council approval May 20, the Yellow Stonehouse Farm’s 14 acres of farmland is on its way to being preserved for agricultural use in perpetuity.

The council unanimously approved an appropriation of $50,000 from the Community Preservation Open Space Account and $19,000 from the Open Space reserved balance to provide the city’s portion — 20 percent – of a state Agricultural Preservation Restriction (APR) on the farm on Root Road. The state is putting in 80 percent to preserve the farmland in perpetuity.

“What we’re trying to do is ensure that the land is only going to be available for agricultural use. We want to make sure it doesn’t get developed. We’re growing organic vegetables and feeding 200 families. We also have walking trails, school groups, and are hosting a wedding this summer. I like to think of it as a community resource,” said Constance Adams, Yellow Stonehouse Farm owner, at the Legislative & Ordinance committee meeting on May 19.

Adams said the farm would continue to pay taxes as 61A agricultural property. “We still own the property, we sold the development rights,” she said. 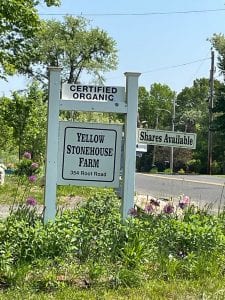 Barbara Hopson, state representative for the APR, explained that 61A is a temporary lien on property to give farmers or forested land a tax break. “The difference is Chapter 61A is temporary. An individual can withdraw at any point for development. The APR program puts a restriction in perpetuity so that it will never be developed,” she said.

Hopson explained that the overall value of the restriction is $295,000, the difference between the fair market value ($380,000) and agricultural value ($85,000) of the land. The Commonwealth will pay $236,000 of it, and the city pays the balance, plus survey and legal fees and half of the closing costs. “It is important to note that it’s permanently restricted, and will always go forward as a farm. It can be sold at the agricultural value, and always must be farmed.”

Hopson said one of the big benefits of the program is if there’s a young farmer out there who wants to buy agricultural land, instead of competing with developers, they can buy this land which has been preserved for farming at the agricultural land value. She said going forward, the base price will be $85,000, but there will be appreciation built in. The agricultural restriction will also remain on the property with future farmers.

“The ultimate goal of the program is that it goes to a farmer at an affordable price, driven by the market, to go forward with the property based on that base price, and it will appreciate over time,” Hopson said, adding that the program has said no to non-farmer buyers. She said the CISA (Community Involved in Sustaining Agriculture) operation at Yellow Stonehouse Farm increases its viability in the APR going forward, and is why it scored so high in their program.

At the Council meeting, At-large Councilor Dave Flaherty spoke in support of the program. “If you’ve never been to this farm, you should all go out there. The land is beautiful. They want to protect it and keep it as farmland for many years to come,” he said.

At-large Councilor Kristen Mello agreed and said the owners have done a tremendous amount of outreach. “I will also be supporting this. This is exactly what the community has been asking for, to keep open space,” Mello said before the council’s unanimous vote to support the funding for the restriction.