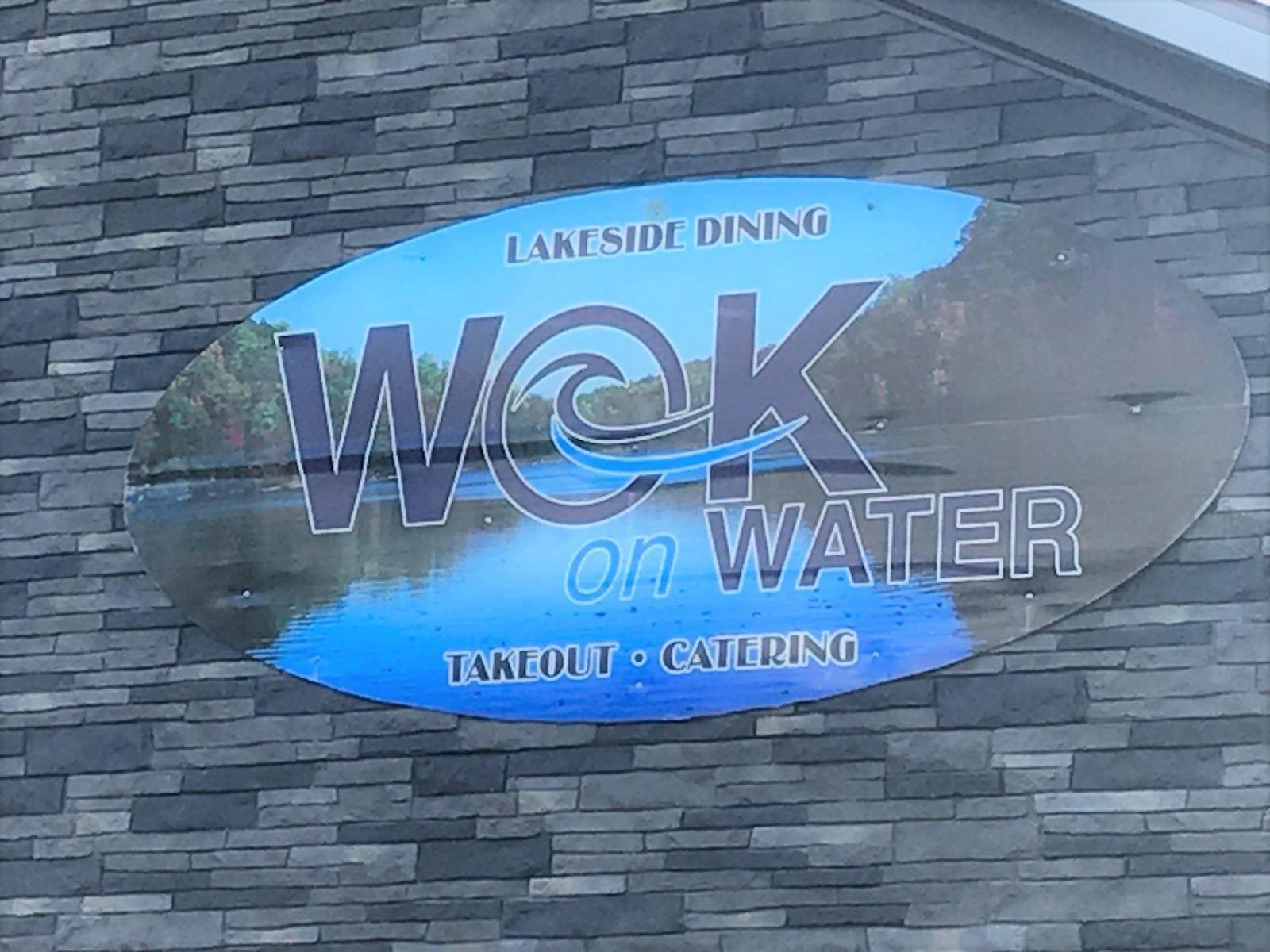 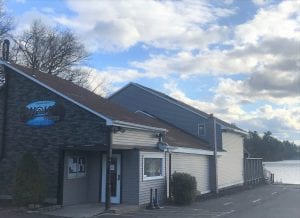 SOUTHWICK – The liquor license for Wok on Water was officially transferred to a new management team this week.

The Asian-fusion restaurant at 101 Point Grove Road was the longtime restaurant and local band venue Louie B’s, most recently known as Louie’s. The lakefront restaurant is still partially owned by Jennifer Nolasco, who also owns Nora’s Restaurant across the street, but the majority owners and managers are now James Chen and his wife Sandy Gao.

During a hearing at the Southwick Select Board meeting last week, Atty. Frank Caruso said Gao would be the manager and recently completed TIPS certification. Chen has been the main chef since last summer. Caruso said the couple “tried out” Wok on Water and have committed to moving forward as majority owners.

Caruso touted Gao, noting she has “20 years of restaurant management in Connecticut.”

During the hearing, residents Thomas and Donna Maynard, neighbors of Wok on Water, voiced concerns over noise from music at the restaurant. Wok on Water, like the former Louie B’s, has weekend bands, including on the outside deck on the lake. 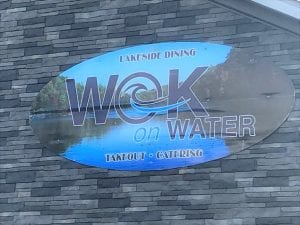 The Maynards said the acoustic shows don’t bother them, but the louder bands are a problem. Maynard said he has neuropathy and the vibrations caused by booming music aggravates it. He said his wife has also developed medical issues because of it.

Louie B’s had a sound monitoring system that Maynard believed helped control the problem, but it is no longer in use. Select Board Chairman Russ Fox said the system was not working and when police respond to calls for noise complaints it is up to the responding officer’s discretion. He told the Maynards the hearing was for the transfer only, but the Board would take his concerns seriously.

Following the hearing, Gao told the Maynards she would try to help their situation.

The license transfer was unanimously approved.