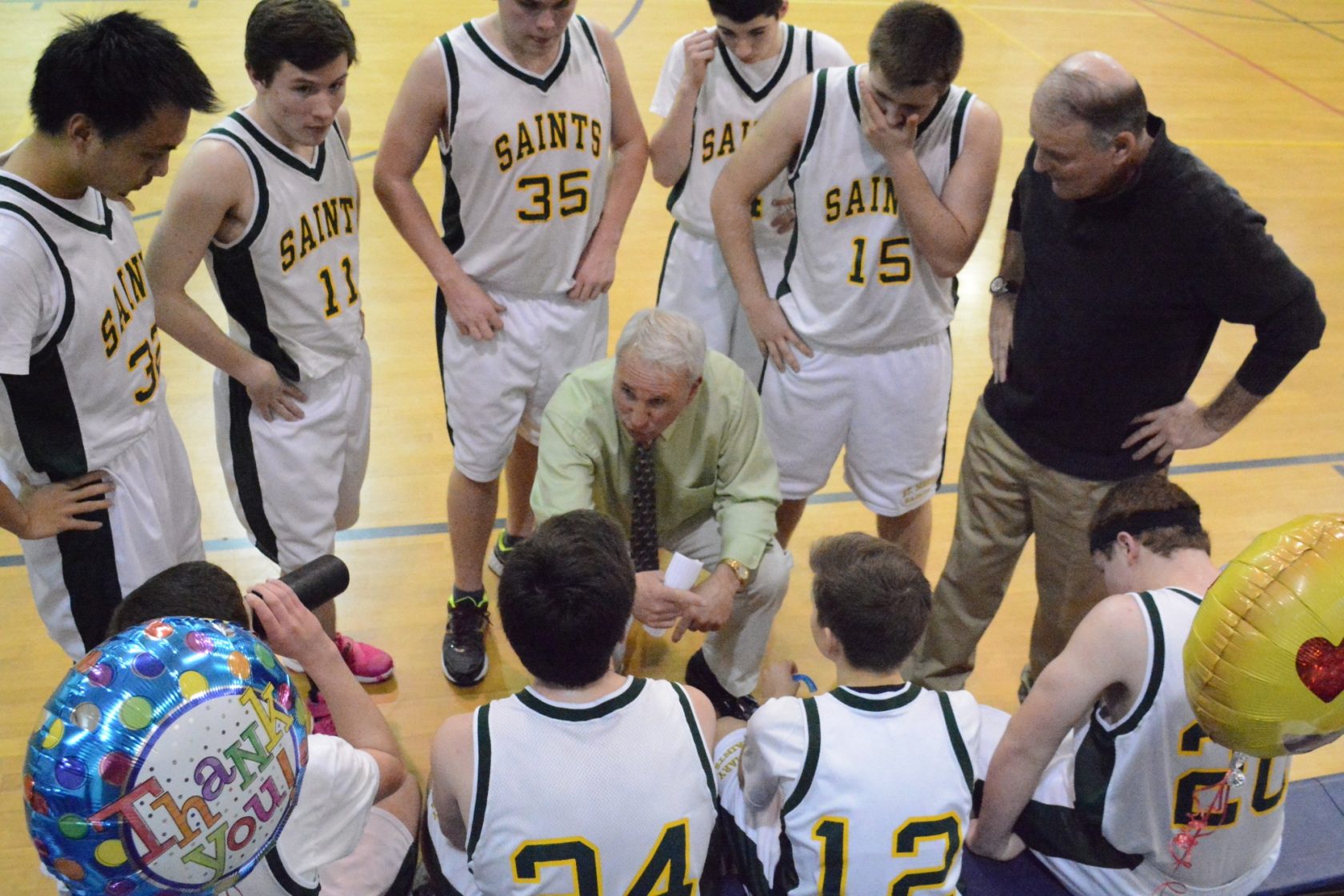 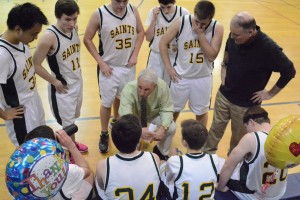 WESTFIELD – It was a tough night for the St. Mary faithful on Wednesday as the boys’ and girls’ basketball teams dropped tough home games, and the boys’ ice hockey team lost on the road.
The boys’ hoops team will get one more chance to squeak out another victory for the 2015-16 season when St. Mary travels to Franklin Tech Thursday. The Saints’ boys’ ice hockey team will regroup for a postseason run. 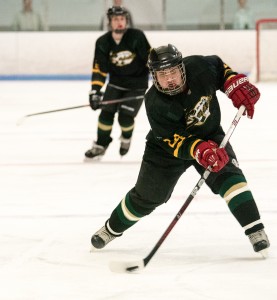 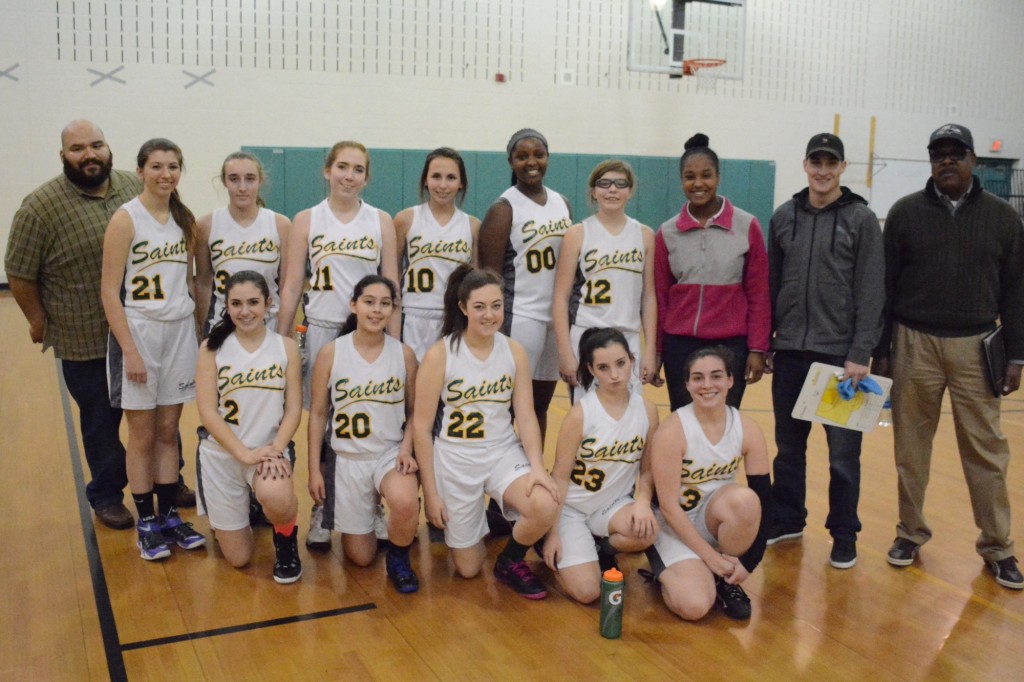