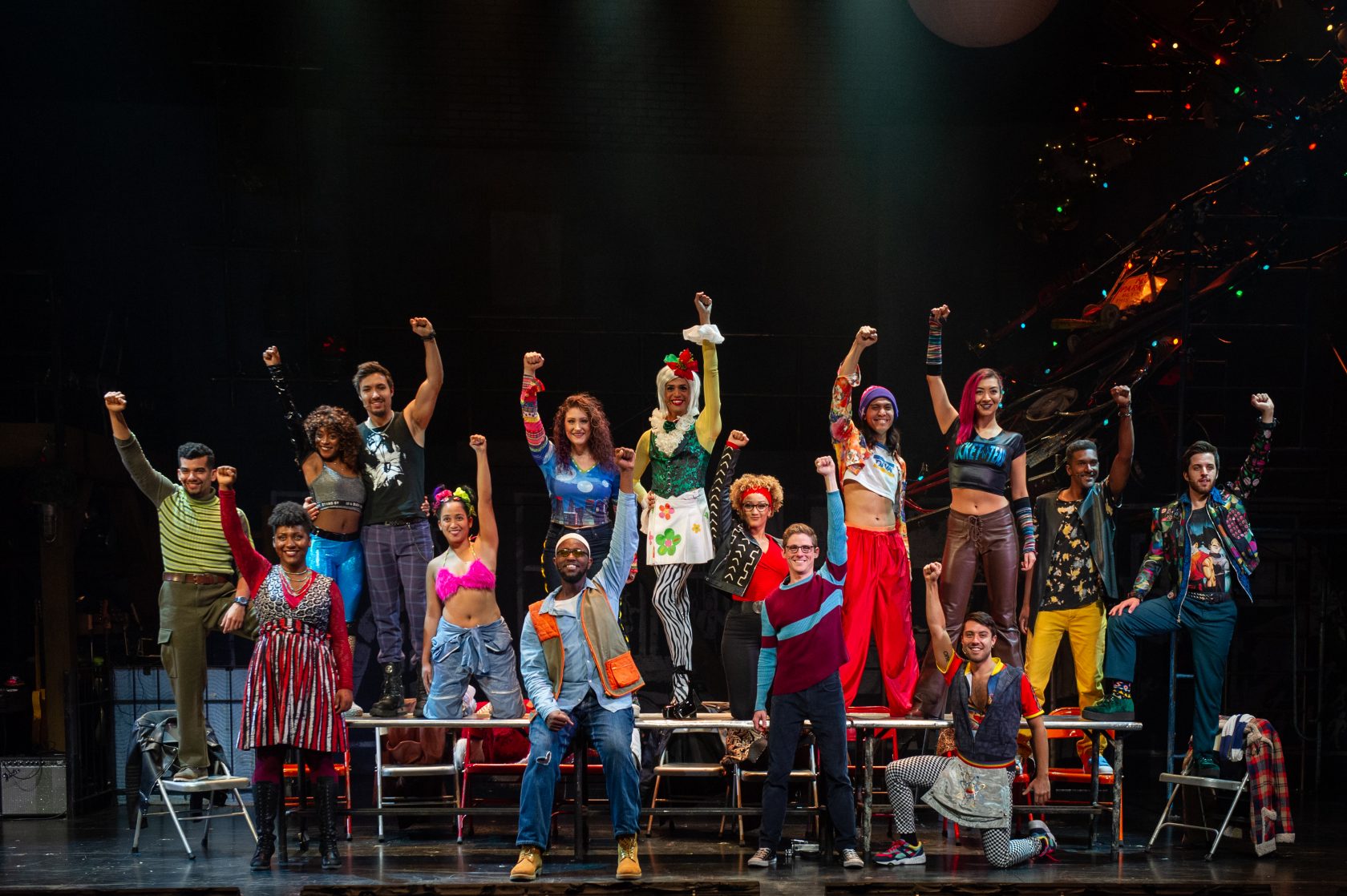 The Musicians of the Springfield Symphony Orchestra, MOSSO, will appear on the steps of Springfield Symphony Hall on June 12 at noon to support the continuation of live symphonic music in Springfield. MOSSO will offer a short concert. The SSO has not performed in Symphony Hall since March, 2020, and according to MOSSO, there is no season planned for 2021-22, no Executive Director in place, no contractual agreement in place with Maestro Kevin Rhodes, and no agreement with the musicians. For details: www.springfieldsymphonymusicians.com

Kevin Rhodes returns to Milan’s famous La Scala to conduct a program of four ballets including the premieres of Verdi Suite, Canon in D Major, and Movements to Stravinsky. The repertory program will be performed beginning June 9. For details: https://www.teatroallascala.org/en/season/2020-2021/ballet/four-choreographers-soiree.html 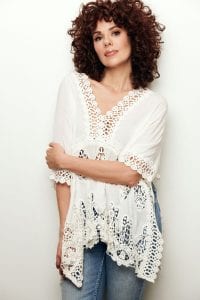 Moonlighters, Cin Martinez’s new play will be streamed on demand by TheaterWorks Hartford June 6-25, as part of the theatre’s WORKShop Series. Jenn Thompson, who staged The Call and A Doll’s House Part 2 for TheaterWorks and Bye Bye Birdie, directd. Janet Dacal, currently starring in the national tour of The Band’s Visit, an alum of Thompson’s production of Bye Bye Birdie at Goodspeed, and an award-winner for In The Heights, heads the cast. Moonlighters is described as a futuristic, workplace story centering a female friendship, full of cariño. For details: www.twhartford.org. 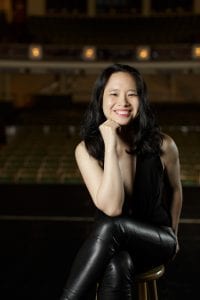 The Hartford Symphony Orchestra has announced its ambitious Masterworks Series, which brings classical music to The Bushnell’s Belding Theatre next season. Maestra Carolyn Kuan returns to the podium, for programs which launch in October. Some of the program highlights include: Beethoven’s Symphony No. 7 (Oct. 1-3); a Bernstein and Copland program (Nov. 5-7); music of Tchaikovsky and Grieg (Dec. 3-5); Dvorak’s From The New World (Jan. 1-16); selections from Carmen and The Firebird Suite (Feb. 11-13) and more. Masks and social distancing will be required. For details: www.hartfordsymphony.org. 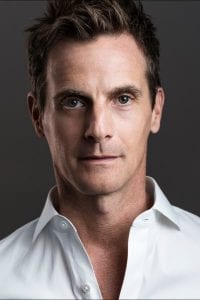 The Tony Awards, long-postponed, are scheduled for broadcast on CBS on Sept. 26. This ceremony covers the previously nominated shadows, actors, and creatives from the 2019-20 season, cut short by the pandemic. There was no 2020-21 season on Broadway 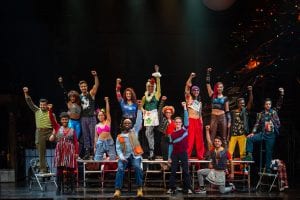 Rent, the blockbuster Jonathan Larson musical, played Hartford’s Bushnell just after its 25th anniversary in 2019. The 25th Anniversary Farewell is getting a post-pandemic reboot, and the tour returns to The Bushnell on Nov. 5-7. The Tony Award and Pulitzer Prize winner, adapted from Puccini’s La Boheme, is best known for its anthem, “Seasons of Love”. For details: www.bushnell.org.

Gridlock, a new play set in Western Massachusetts by Ellen Meeropol, and directed by Jan Msher, gets a staged reading on June 11, under the auspices of Silverthorne Theater Company and LAVA in Greenfield. Gridlock tackles climate change and radical activism, as two sisters reunite after a fifty year separation. Seating is limited, and social distancing is required, but the reading will also be screened on Silverthorne’s YouTube page. For details: www.silverthornetheater.org./

Mark G. Auerbach studied theatre at American University and The Yale School of Drama. He has worked for arts organizations nationwide and reported on the arts for print and broadcast. Mark produces and hosts ArtsBeat, Athenaeum Spotlight and On The Mark for WCPC15 and 89.5fm/WSKB, and he’s a regular contributor to Pioneer Valley Radio.