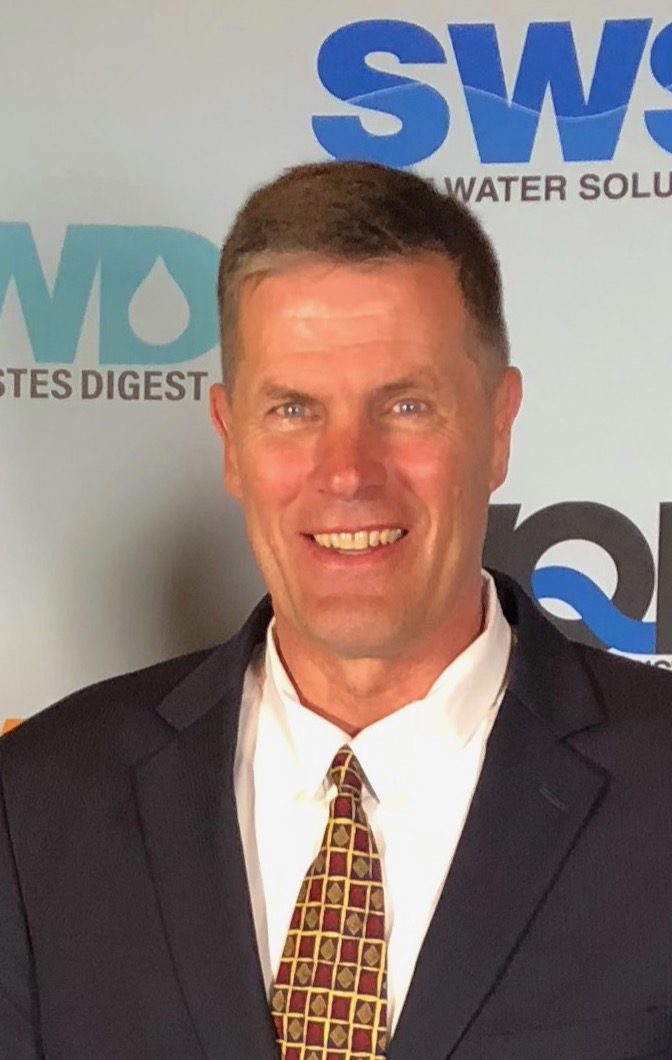 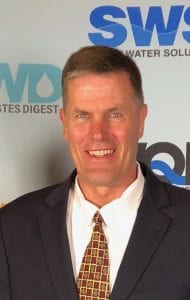 WESTFIELD – Acting DPW Director Francis Cain responded to some of the issues raised at the Dec. 3 City Council meeting regarding high water bills during a conversation with The Westfield News on Monday and in a letter sent to the Council.

Cain said the quarterly bills that residents are receiving are from the summer season, which was extremely hot and dry, rated a Level 2 Significant Drought. He said the bills that have been brought in for review are not inconsistent with the amount of water typically used, especially when watering lawns during a drought

“With this hot summer, if you weren’t running that every day, your lawn was going to go brown because of the drought and it being hot as heck. With every single one of the people who have contacted us or a councilor so far, it’s been irrigation. They used the water for irrigation,” he said.

In both April of 2018 and April of 2019, there was a 10 percent increase in the water bills voted in by the Water Commission, which Cain said brought the rate to $4.325 per 1,000 gallons. He said one lawn sprinkler head uses 1.6 gallons per minute, and many households have more than one sprinkler head. He said it’s not unheard of to use anywhere from 500 to 1,500 gallons in an hour or two with an irrigation system, and some run automatically based on precipitation levels.

Cain said beginning in June and over the summer, the city was running 9 million-plus gallons of water a day, compared to today, when the city is using 3 million gallons a day. He said a lot of the increase was from people watering their lawns during the drought.

Cain also pointed out in the letter sent to the Council that during this pandemic, families have been spending more time at home when they would normally have been at school and work, contributing to an increase in home water consumption as well as in other utilities.

“I understand that people have a reason to be concerned,” Cain said, adding that anyone who thinks their bill is high may call the Water Department and a consumption report will be generated to see if there’s a problem.

Cain said the way a leak is discovered is from water usage over a 24-hour period, where there should be periods of no water usage. He said if there is continuous usage, it could be a running toilet or leaky faucet or pipe. If the Water Department sees continuous usage and suspects a leak, they will leave something on the door, and if they don’t receive a call back, they will follow up with a letter.

However, he said with the recent surge of people asking about bills — 20 in the last week – all appeared to be consistent usage due to irrigation.

Cain said now that all of the new wireless Sensus water meters have been installed, in the next six months the city will implement another functionality of the meters which will allow people to go online and read their own daily water usage, if they sign up for that service. Right now, general information about the Sensus water meters is available on the city’s website at www.cityofwestfield.org under Public Works, Water and Water Meter Replacement Project.

“From everything we can see, things are functioning. These bills, from the information I’m being given and what I’m looking at, seem to be accurate,” Cain said.

Regarding the extreme example cited by Councilor Dan Allie at the City Council meeting, where he said a resident whose bills had averaged $169 received a bill for over $2,000, Cain said he has seen nothing like that. He said the water bill is received in a combined utility bill, that includes sewer and stormwater fees which have also increased, and trash pickup. He said if bills mount up, interest does get charged. Cain also said the city has never shut the water off on a resident.

Cain said when he was first approached to appear before the Council he said yes. He then wondered about the process, and asked for an opinion from the Law Department, who said requests for information should be made through the mayor, who would respond himself or send in a department head to speak to the Council.

Cain said he wished there were a manual that would lay down the proper processes for department heads to follow in interacting with the Council.

The same comment was made at the Council meeting by Councilor James R. Adams, who asked that the proper steps for requests of this type be identified so it doesn’t happen again. President Brent B. Bean II said he would work with the mayor and a couple of departments to etch out the proper steps.