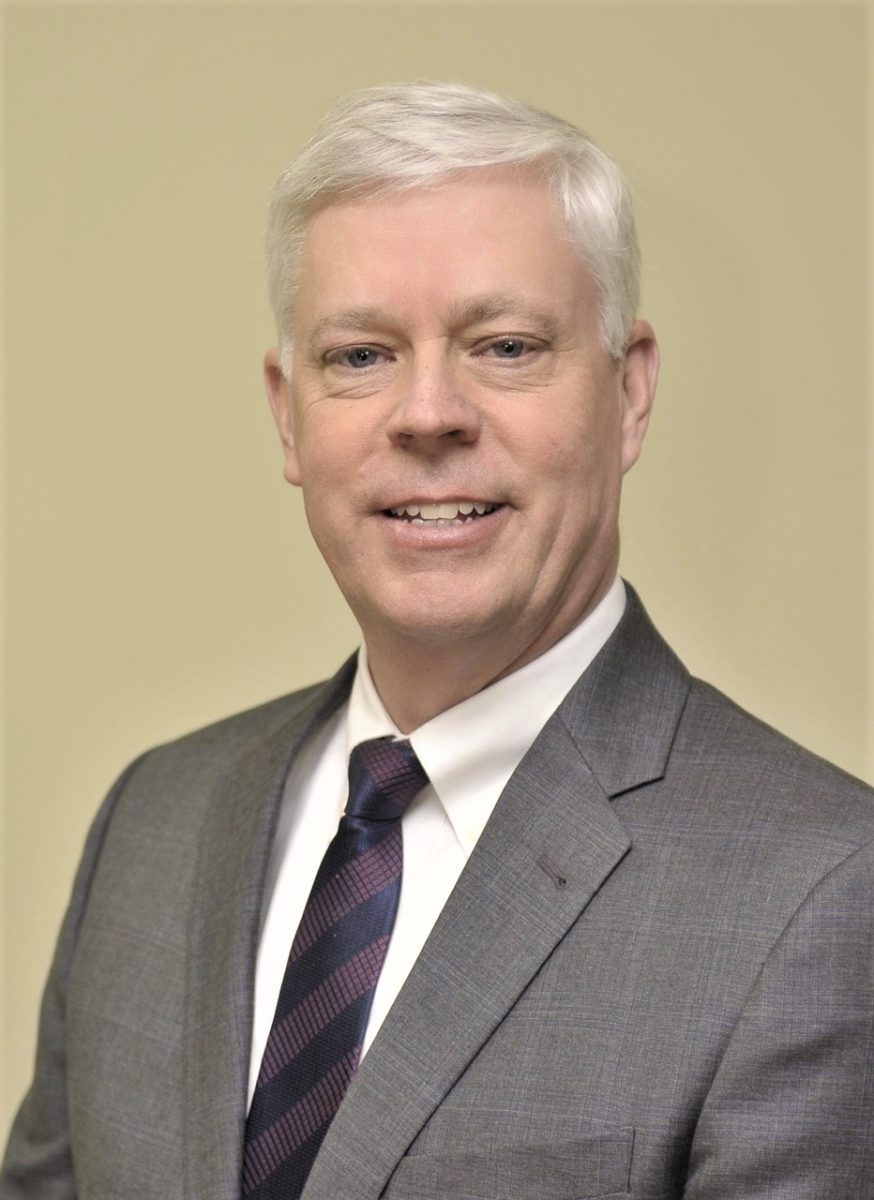 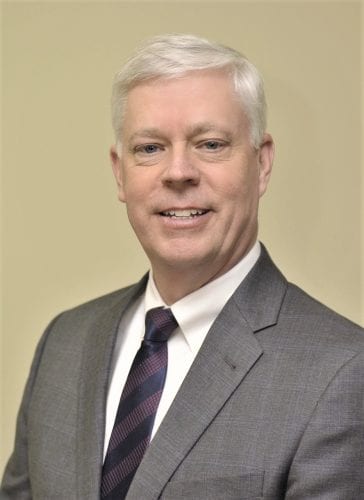 WESTFIELD – During a discussion at the Finance subcommittee meeting on Feb. 16, At-large Councilor Richard K. Sullivan Jr. recommended that the Department of Public Works seek alternate means to fund a water main project they want to do during the next phase of the Western Avenue project.

The request on the agenda sought an appropriation of $700,000 from Free Cash to the Water Department for the construction.

City Engineer Mark Cressotti said the Western Avenue project is primarily a roadway reconstruction effort. He said the city is looking to make a long-term investment to upgrade the water mains under the pavement, which won’t be covered by the MassDOT grant. He said $660,000 is needed for the improvements.

Interim DPW Director Francis Cain said they had discussed a couple of different ways to fund the project. He said the department had originally included the amount in its budget, which had been reduced. “This probably isn’t a parcel that we would go ahead and do if the road wasn’t planned,” Cain said.

Cressotti and Cain also said that the project will be advertised in April and the city has to make a commitment to fund this portion before the project is advertised. Cain said the department thought the most expeditious way was to take it from Free Cash.

Sullivan suggested a bond appropriation for the work, which Cain said he wasn’t sure there was time to do.

“We would have had enough time. I have a real problem spending $600,000 with the Water Department,” Sullivan said, adding that his response would be the same for other departments that generate their own funds.

“We don’t need to do this, but the problem with not doing it is you’ll have a brand new road, and if you have a water main break, you’ll have to tear it all up,” Cain said.

Sullivan said he was “all in” on doing the project, but called it a poor choice of funding.

Finance Chair Ralph J. Figy asked how the department paid for similar work done during Phase I of the Western Avenue project. Cain said it was paid for by the construction account, but this time the budget was reduced, and the revenues weren’t there. “We didn’t have the monies we would usually have,” Cain said. He also said the city has had two water main breaks in the past six weeks that cost $30,000.

Sullivan asked the auditor and treasurer to weigh in on the rationale to use Free Cash and the timeline to get a bond.

Auditor Vicki Moro said during the meetings they had held, there was concern expressed about the tight timeline and getting a bond ready before the city had to make a commitment to MassDOT.

Treasurer Matthew Barnes also said in order to submit a bond order to the City Council, it would have to be referred to the Finance and Legislative & Ordinance committees, which would take two weeks and three readings. “We would be pretty close at this point to the end of March,” he said.

Sullivan said it could be brought to the Feb 18 City Council meeting for referral to committees “It’s not the project I oppose, it’s the funding source,” he said.

Figy said Finance and L&O could then have a joint meeting. “I, too, have serious reservations taking $700,000 out of Free Cash. This is a long-term project that will be around for 20 years. Those are the projects I like to bond for,” he said, adding, “I love the project, and I think now is the time to do it.”

Ward 3 Councilor Bridget Matthews-Kane asked if the city was guaranteed a bond through the bonding agency if they chose to do this, adding that she wanted to make sure the project is done.

Barnes said it was unlikely that they would turn the city down as long as there is an ability to pay, and the city deems it an important project they would like to complete.

Figy asked Barnes if he could prepare a bond order for the meeting. He said he could, but it would have to come in as a late communication from the mayor.