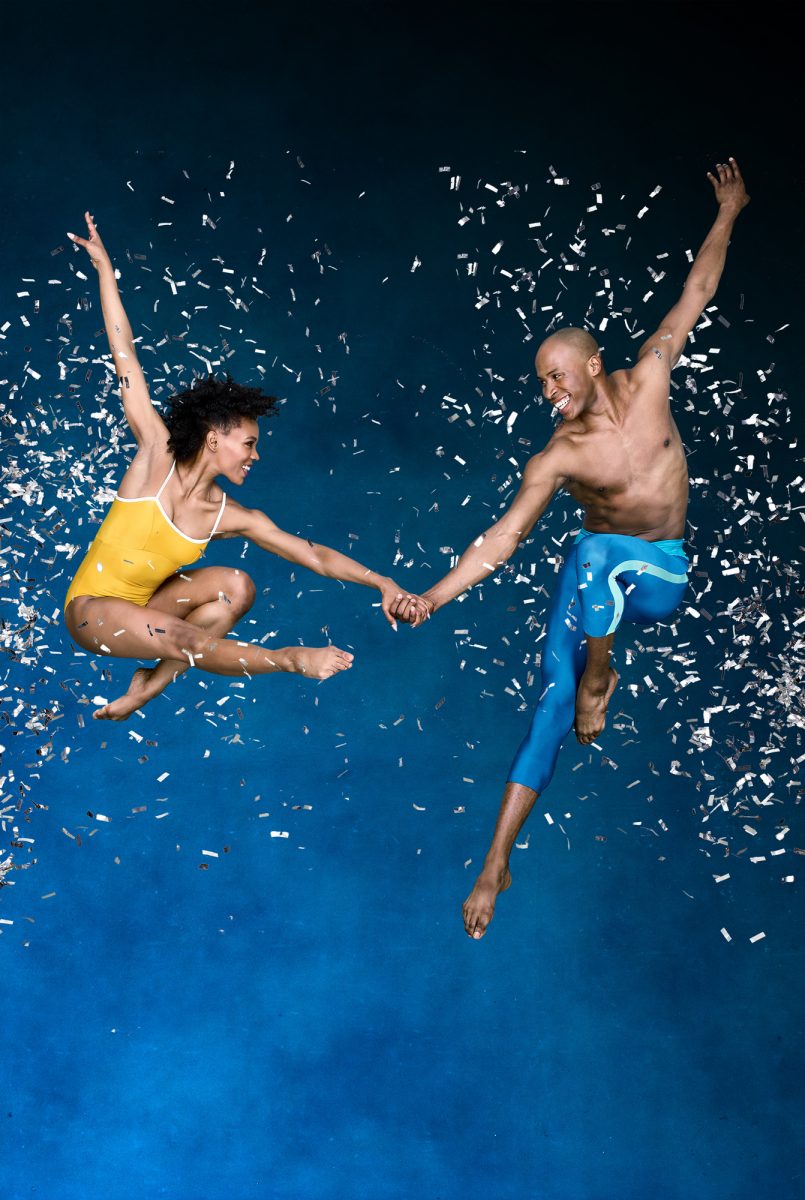 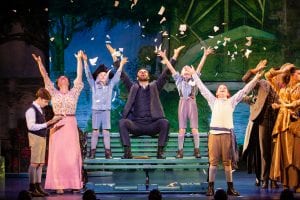 The 2019-2020 UMass Fine Arts Center performing and visual arts season hosts a brilliant line-up of international and local treasures, as well as some newcomers.  The season includes more than 30 performances and 17 exhibitions all with the goal of engaging, entertaining and inspiring its audiences.

The season begins with iconic composer Philip Glass. For his 50th Anniversary tour with his ensemble, the groundbreaking composer performs his score for the film Koyaanisqatsi: Life Out of Balance on Sunday, September 22. Glass will also give a free public talk about his interest in the environment the night before.

In the jazz realm, Grammy-award winner Terri Lyne Carrington presents a special concert in homage to jazz giants Duke Ellington, Charles Mingus and Max Roach and their 1963 recording – Money Jungle on October 24.  On November 21, acclaimed bassist and composer Avery Sharpe marks the 400th anniversary of slaves arriving on North American shores with a new original piece of music touched by spirituals, gospel, blues, jazz and classical idioms, and video. In the spring, SFJazz Collective performs the seminal work by Miles Davis, In a Silent Way and Sly and the Family Stone’s Stand on April 1. 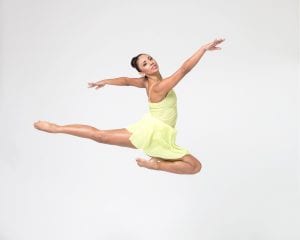 For classical music lovers, the FAC presents Brasil Guitar Duo in November and Drew Henderson in April as part of our ¡Guitarra! Classical Guitar Series, and in March we welcome Michael Barenboim and the world-renowned West-Eastern Divan Ensemble, comprised of Middle Eastern and Israeli musicians performing Schubert, Brahms, Mendelssohn and a new work by composer Benjamin Attahir.

For decades the UMass Fine Arts Center has been a place for family fare. From Broadway, we’ll present Finding Neverland on February 25. Other family shows include featuring a glow-in-the-dark dinosaur adventure from Lightwire Theater (10/20), a Celtic holiday celebration with Natalie McMaster and her family (12/4), a rousing musical tribute to Dr. Martin Luther King, Jr. featuring Damien Sneed (1/28), Chinese drums and proverbs from Shanghai (2/11), a high-flying cirque in a snow storm from Montreal-based Cirque Flip Fabrique (3/18), and a lovable Australian wombat causing all sorts of mischief in the live stage production of Diary of a Wombat (4/9). 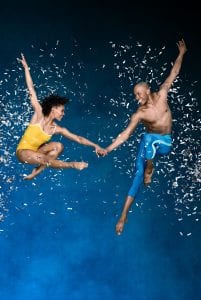 The FAC’s highly-praised dance series presents the RUBBERBand Dance Group, bringing their distinct mixture of contemporary dance, hip-hop and ballet on November 19. In February, the Philadelphia-based dance company, Philadanco, present some of their classics, as well as new works that highlight their continued engagement with today’s most important social issues. Using classical South Indian dance and music as points of inspiration, Ashwini Ramaswamy of Ragamala Dance Company explores how memory and homeland channel both guidance and dislocation on April 14, 2020. Ending our season is the iconic Alvin Ailey American Dance Theater, returning to UMass for an unforgettable evening of movement, music, and culture on April 28, 2020.

Of Note: Held Over 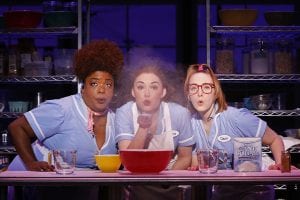 Waitress, the long-running Broadway hit based on the 2007 movie about a small town waitress and pie maker in an abusive relationship who strives to go out on her own, is Bushnell-bound, June 18-23. With a break-though score by Sara Bareilles and a book by Jessie Nelson, the musical was developed at Cambridge’s ART, directed by Diane Paulus, before moving to Broadway in April 2016, where it’s still a huge hit. .Waitress received  four Tony Award nominations, including “Best Musical”. For details: www.bushnell.org

The Fantasticks, New York’s longest running musical ever, will be staged  by Silverthorne Theatre, June 20-29 in The Perch at Hawks & Reed Performing Arts Center in Greenfield. The Fantasticks tells the gentle story of falling in – and out of – love and the perils of wishes realized. It features lovers, pirates, bandits, and turnips, as well as a memorable score with such classic tunes as “Try to Remember and “Soon It’s Gonna Rain.”. The show’s original Off-Broadway production ran a total of 42 years (until 2002) and 17,162 performances, making it the world’s longest-running musical. Carmela Lanza-Weil directs. For details:  https://silverthornetheater.org 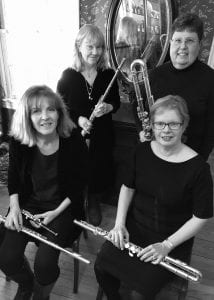 Meadow Flutes brings a summer afternoon concert of traditional, light classical, and Celtic music to the North Hall Arts Festival in Huntington, MA  on June 30. New to the Historic North Hall Arts Festival this year, The quartet members play on a range of flutes, with Karen McCarthy on C Flute, Nancy Miller on C Flute and Alto Flute, Andrea Taupier on C Flute, Alto Flute and Bass Flute, and Lynn Winsor on C Flute and Piccolo. The Meadow Flutes ensemble has been performing together  since 2011.The  ensemble will perform a mix of classical, Celtic, and Americana favorites, including Gavotte and Gigue by J.S. Bach, the Mozart Canons, Last Rose of Summer, ,Follow Me Up to Carlow, and works by Duke Ellington and George Gershwin. For details: www.northhallhuntington.org

The Hartford Symphony Talcott Mountain Music Festival kicks off with Dancing in The Streets: The Music of Motown on June 28 at the Simsbury Meadows Performing Arts Center. Adam Boyles conducts and soloists include: Shayna Steele, Chester Gregory, Michael Lynche. For details: www.hartfordsymphony.org.