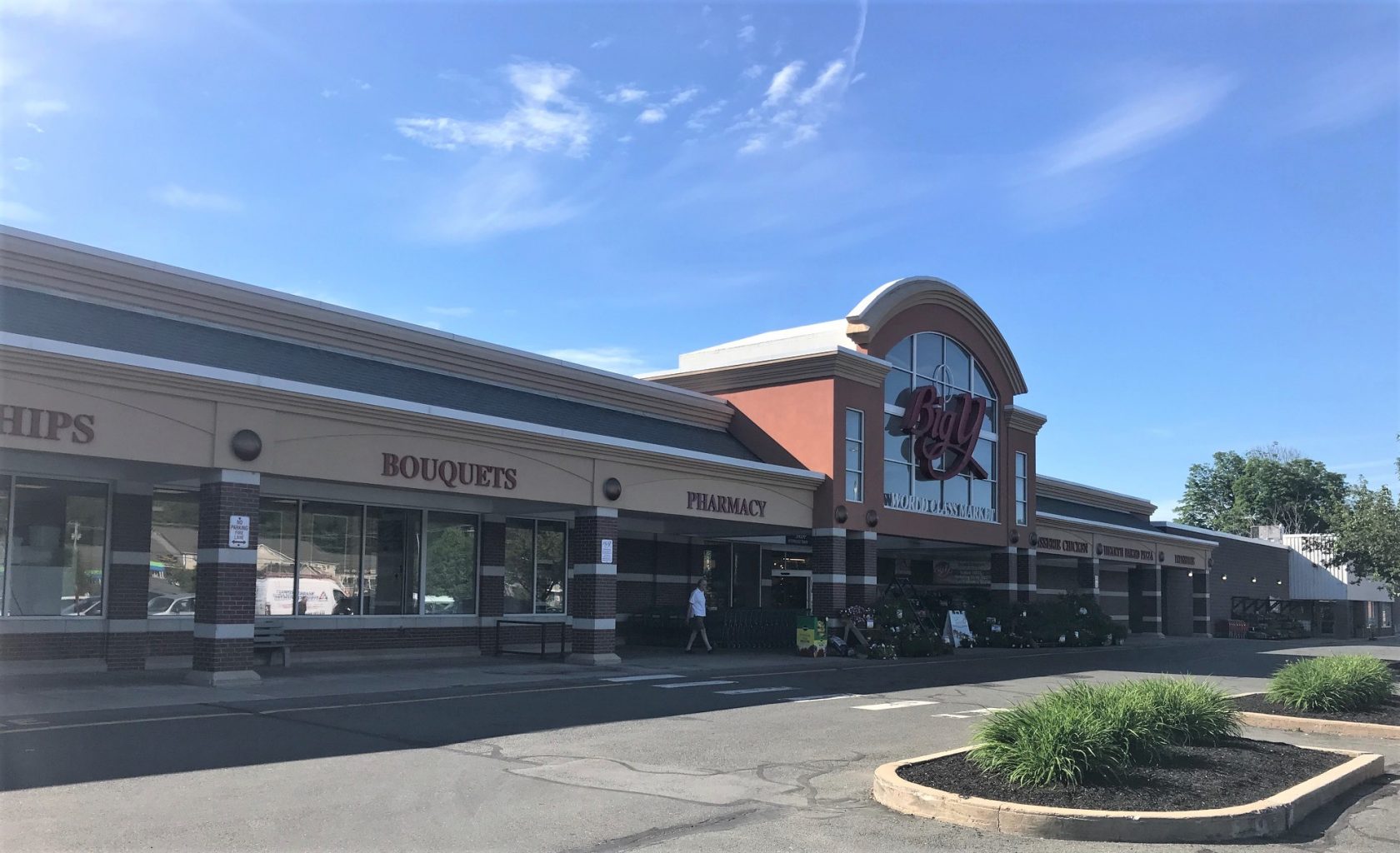 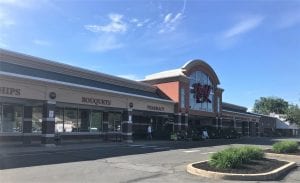 Deputy Fire Chief Richard Stefanowicz said he received an automatic alarm signal as well as a call from the store at 3 p.m. A dozen firefighters responded to the call.

“The fire was contained to an appliance in the prep kitchen,” Stefanowicz said. “We had it under control quickly.”

Stefanowicz said the store was closed for nearly two hours and was opened just before 5 p.m. after a health inspection.

“That area is still shut down until it can be professionally cleaned,” he said, noting foods affected include Big Y rotisserie chicken.

“The employees were great,” he said. “They were very professional and did a great job helping everyone outside.”