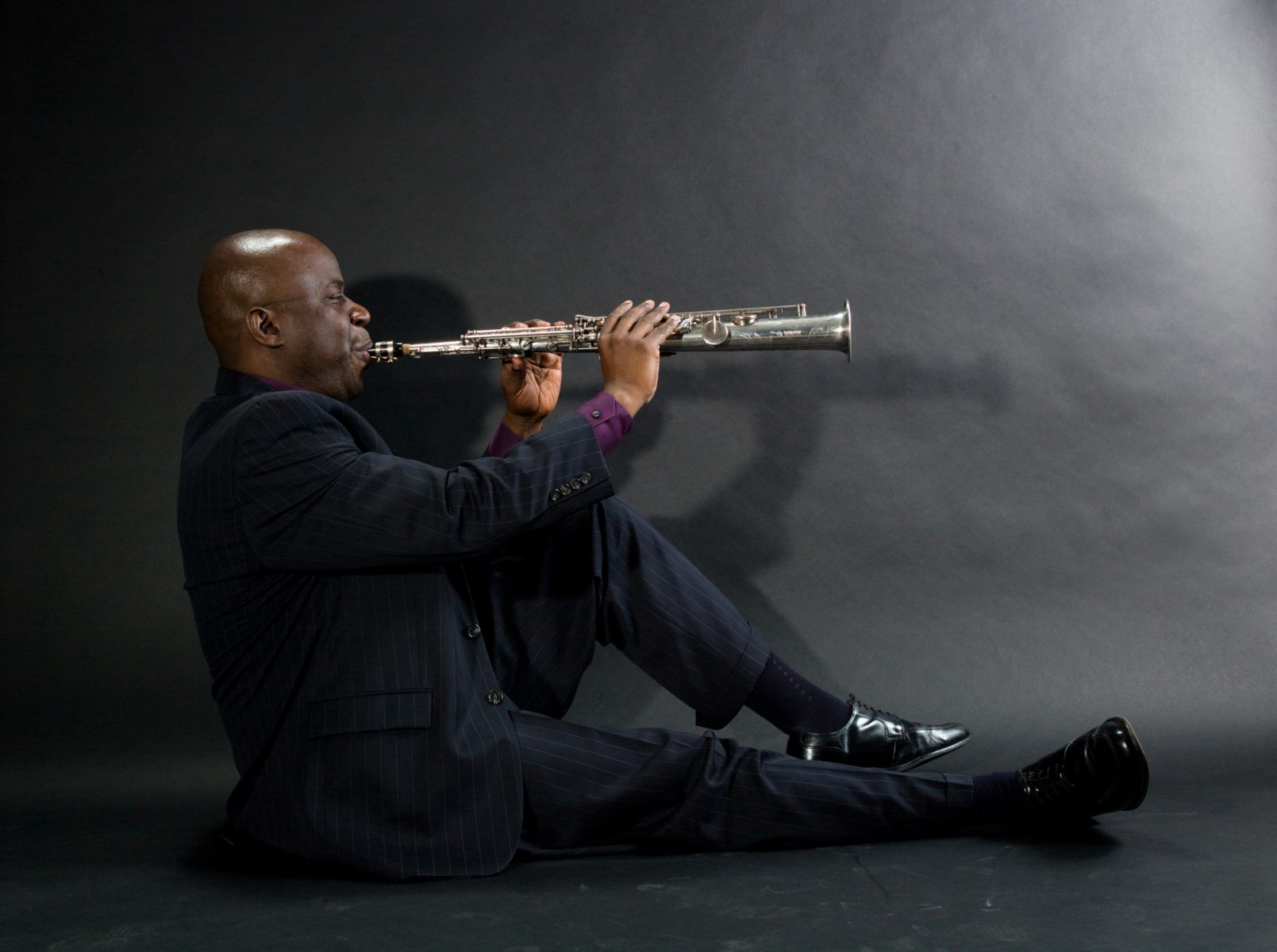 New Shows For the New Year

Tenderly: The Rosemary Clooney Musical is Playhouse on Park’s first show of the New Year. Performances at the West Hartford theatre are January 15-February 2. The musical, by Janet Yates Vogt and Mark Friedman, is a loving re-creation of 20 or so of Rosemary Clooney’s popular songs and a fresh, remarkably personal, and poignant picture of the woman whose unparalleled talent and unbridled personality made her a legend. With her signature songs woven in and out, we learn both the story of her successes on film, radio, and TV, as well as her struggles in her personal life. It features many of Clooney’s signature hits, including “Hey There (You with the Stars in your Eyes),” “Tenderly,” and “Come On-A My House” Susan Haefner, who originated the title role, will be starring as Rosemary Clooney; Kyle Brand will direct, with music direction by Robert James Tomasulo and choreography by MK Lawson. For details: www.playhouseonpark.org. 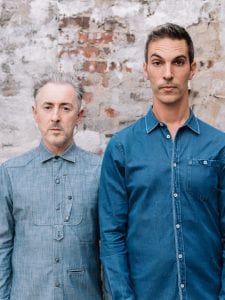 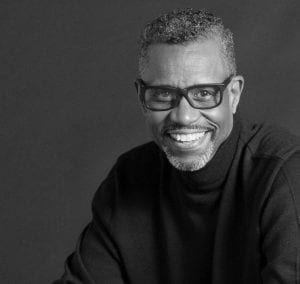 K & E Theater Group has announced their first production of the 2020 season, the musical Altar Boyz, scheduled to run April 16-19 in Northampton. For details: ketg.org

A Crossing, a new musical co-conceived by Mark St. German and co-conceived, directed and choreographed by Joshua Bergasse, was given a developmental presentation on December 13 at the Alvin Ailey Dance Studio in New York. Barrington Stage Company in Pittsfield, commissioned and produced the musical, which features a book by St. Germain and music and lyrics by Zoe Sarnak, in association with Calpulli Mexican Dance Company. A Crossing is a new dance musical that follows the lives of a group of migrants crossing the Mexican-American border. For details: www.barringstonstageco.org.

MIFA Victory Theatre announced its acquisition of 134 Chestnut Street in downtown Holyoke, a key development in the Victory’s restoration and reopening. The property, which adjoins the back of the theater, was acquired on November 5, 2019. The Victory faces 81-89 Suffolk Street. For details:  https://mifafestival.org/ 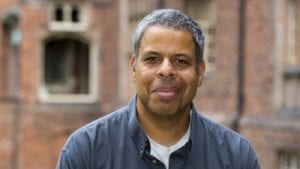 David Sanford, Mount Holyoke Music Professor and director of the Pittsburgh Collective was honored by the New York Times for his composition Black Noise, chosen as one of the 25 best classical music tracks of 2019. https://www.youtube.com/watch?time_continue=44&v=f4-sd2VAtvc&feature=emb_logo 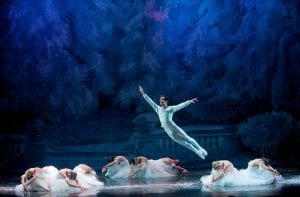 The Albany Berkshire Ballet performs its 45th annual production of The Nutcracker on Saturday, December 21, at Springfield Symphony Hall. There are two performances at 1PM and 4:30PM. Local youths Hannah Markel of Southwick, MA, and Emalie Mendes of Chicopee, MA will perform in the student lead role of Clara, each appearing in one performance. The professional company is also joined by 150 WMass students ages 4-18. Albany Berkshire Ballet’s production is choreographed by Madeline Cantarella Culpo and features sets by Carl Sprague and costumes designed by Rita Watson & Victile Donahue, For details: www/albanyberkshireballet.org.

Rock Voices  provides singing opportunities for people of all ages and skill levels to come together as a community and harmonize together!  Founded by Tony Lewchner, who serves as the company’s Executive Director, and resident director of The Rock Voices choruses, in Hadley, Northampton, and Brattleboro, says the ensemble’s mission is to “heal ourselves and others through song”, accompanied by a live band. For details on Rock Voices: Rockvoices.com. The group performs on January 11 at The Academy of Music Theater in Northampton. For details: www.aomtheater.com. 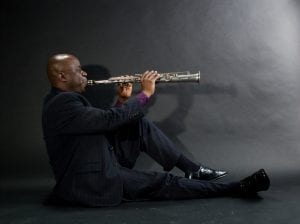 Sam Newsome, saxophonist and composer, performs on December 19, at Wistariahurst Museum in Holyoke, under the auspices of Pioneer Valley Jazz Shares. New York-based Sam Newsome works primarily in the medium of solo saxophone, an approach for which he gained world-wide critical acclaim with his 2009 recording, Blue Soliloquy: Solo Works for Soprano Saxophone, which received a five-star review in Downbeat magazine. For details: www.jazzshares.org.

The Capitol Steps, frequent visitors to Western New England, have recorded their annual Politics Takes A Holiday public radio special for New Year’s Eve. The show features some of their current musical spoofs along with some of their oldies. 89.5fm/WSKB in Westfield, will air the special, along with other radio stations coast-to-coast. For details: http://www.capsteps.com/radio/

After The Island, David Rowland’s sequel to Shakespeare’s The Tempest, will have a staged reading under the auspices of Shakespeare Stage, December 20-21 at A.P.E. @ Hawley, 33 Hawley Street, Northampton. Julian Findlay directs. Tickets are available at the door for the 7:30PM performances. For details: Julian[email protected]