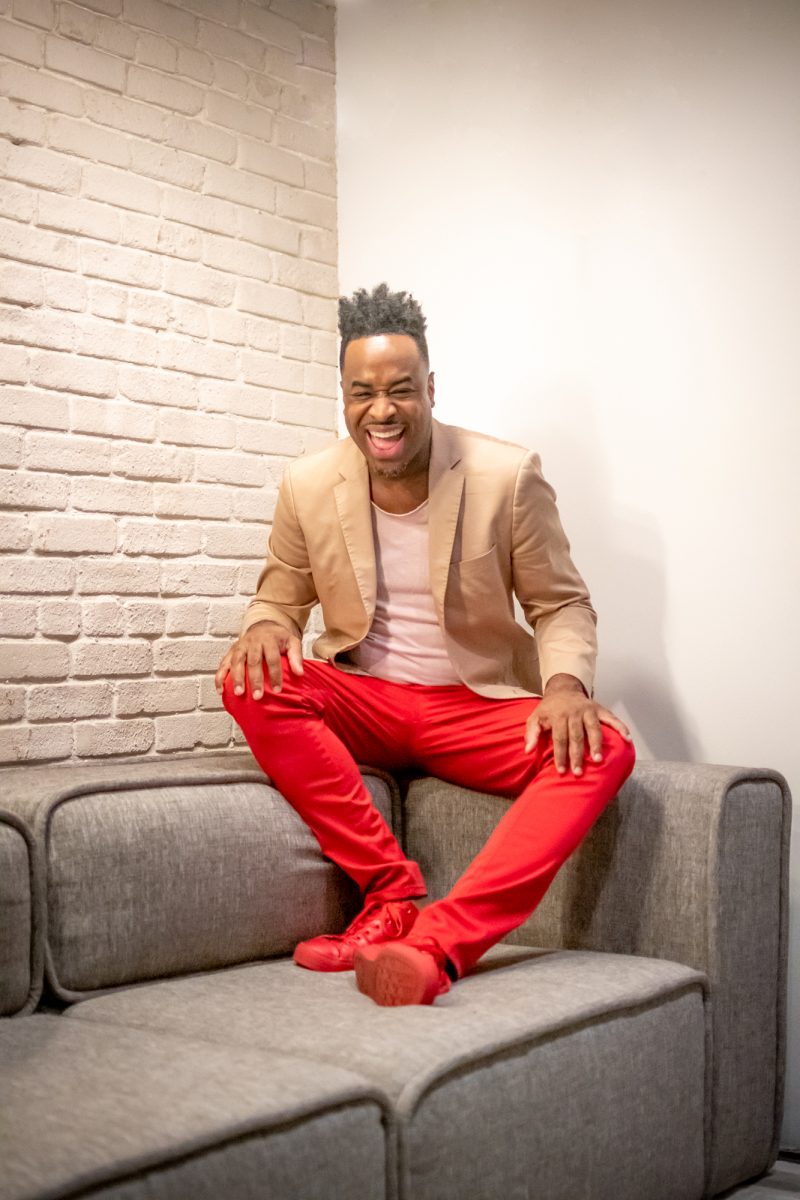 The 2020 Barrington Stage Company 10×10 New Play Festival returns to Pittsfield on February 13-March 8 at the BSC’s St. Germain Stage. This unique festival of ten new plays, each ten minutes long, will be co-directed by BSC’s Aertistic Director Julianne Boyd and Matthew Penn, award-winning director and head of the Berkshire Playwrights Lab. This is the ninth edition of the Festival, which coincides with Pittsfield’s 10×10 Upstreet Arts Festival.

Some of the titles, which run the gamur from comedy to drama, are intriguing amongst the plays all having their premieres. Digital Detox by Cynthia Arsenault probes whether a couple’s relationship can be saved by going unplugged.Rachel Bublitz’s My Body profiles men no longer trusted to make decisions about their own bodies, because women hold all of the cards. Mark Haervey Levine’s Oy Vey Maria is described as “it was supposed to be a silent night”. Ann Marie Shea’s With Improvements by the Actors takes place at the first Globe Theatrewe reading of “The Danish Play” where the actorsa offer their input to The Bard. Full details and casting are available here: https://barringtonstageco.org/10×10-new-play-festival-2020/ 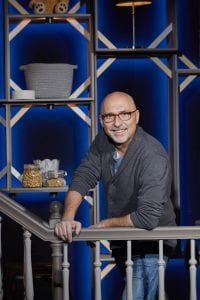 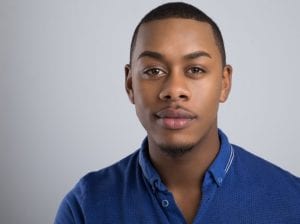 Ronnie S. Bowman Jr. of Windsor, CT will be in the touring production of Anastasia, which plays The Bushnell this week. He’s a recent graduate of Hartt.

Barrington Stage is soliciting scripts for the Bonnie and Terry Burman New Play Award. The winning playwright will receive $25,000, a staged reading and a possible full production. Two additional $5,000 awards will be given to playwrights who will each receive a staged reading at Barrington Stage. Submissions close April 30, 2020. There is no fee for entry. The play must be a new, unproduced full-length play; be free and not attached to any producers or directors; be able to be performed with 8 actors or less; be wholly original and not an adaptation or translation of an existing foreign language play. The playwright must be a U.S. resident and may only submit one play for consideration. The play must be endorsed by a professional theatre, commercial producer or literary agent.  For details: www.barringtonstageco.org.

The Mac-Haydn Theatre, just across the state line in Chatham, NY, has announced its 2020 summer season of musicals, including Pippin, Urinetown, Man of La Mancha, 42nd Street, Parade, Rock of Ages, and The Sound of Music. Of note is Parade (July 23-August 2), the award-winning mjusical based on a true story about Leo Frank, a Jewish factory manager, who is wrongly accused of the murder of a factory girl. Jason Robert Brown created the score. Mac-Haydn picked up a slew of “Berkie” awards last fall. For details: http://www.machaydntheatre.org/

Shakespeare & Company announced its annual Winter Play Reading  Festival on January 18-19. This weekend of staged readings will showcase emerging and established playwrights, and feature Company artists. All performances will take place in the Elayne P. Bernstein Theatre on the Shakespeare & Company campus in Lenox The titles include: the dark comedy The Norwegians by C. Denby Swanson; The Price by Pulitzer Prize-winning playwright Arthur Miller; the critically acclaimed, Five Mile Lake by Rachel Bonds; When We Were Young and Unafraid by the Golden Globe Award-winning writer Sarah Treem, and the Pulitzer Prize-winning play Water By the Spoonful by Quiara Alegria Hudes. Each reading will be followed by a talkback with the artists. For details: www.shakespeare.org. 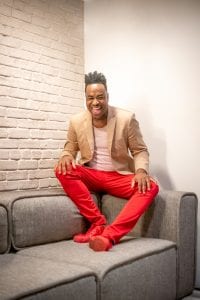 We Shall Overcome featuring Damien Sneed brings the spoken works of Dr. Martin Luther King, Jr. together with a rich history of African-American music on January 28 in the UMass Amherst Fine Arts Center Concert Hall. Led by producer and musical director Damien Sneed, We Shall Overcome ties together a living lineage of music and culture that includes traditional gospel, modern gospel, classical, jazz, Broadway and spirituals. Joining Sneed on tour is an ensemble including vocalists Chenee Campbell, Anitra McKinney, Alicia Peters-Jordan, and Linny Smith; drummer Joel Tate, bassist Arthur Sutton, and organist Marquéz Cassidy. Members from the UMass Amherst Gospel Choir and Amherst Area Gospel Choir will perform in the program as well. For details: www.fineartscenter.com.

A TO Z by Monica Raymond, will be presented by Playhouse on Park’s Reading Series on January 26. Set in 1968, it’s the story oif Annie, a white college student who goes to tutor Zafiya at the juvenile detention center. Neither woman realizes how important they will turn out to be to each other. But as Annie goes from concerned do-gooder to underground revolutionary, and Zafiya goes from incarcerated juvenile to lesbian commune dweller, they wrestle with their memories of each other. Playwright Monica Raymond is a writer currently based in Cambridge, MA. For details: www.playhouseonpark.org. 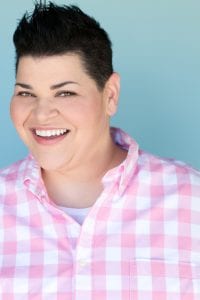 Jen Kober brings her unique comedy and story-telling to the Academy of Music Theatre in Northampton on on February 8.  Kober has bounded onto the national stage with her original blend of stand-up, storytelling, and improvised rock-n-roll comedy. Jen was the 2017 Winner of NPR’s Snap Judgement Comedic Performance of the Year for her Girl Scout Cookie Caper story which went viral upon its release earlier that year. Kober received the 2018 Comedic Performance of the Year for her latest story titled “How I was Saved By Waffles.” You can see Jen as the Rabbi on the Netflix hit “Dead To Me,” and in roles on The Righteous Gemstones on HBO and The Purge on USA Network. For details: www.aomtheatre.com.

Legally Blonde, the Broadway hit musical adapted from the film of the same name starring Reese Witherspoon, comes to Enfield, courtesy of the Opera House Players, February 7-23. Legally Blonde is the well-known story of sorority president Elle Woods, as she crosses the country on a mission to find love at Harvard Law School. After discovering that she can use law for the greater good, she uses her new-found skills to defy the odds and prove that pink really can save the day! Denise Boutin directs, with with musical direction by Juliane LaRocca and choreography by Sarah Rose Stack. Omigod, you guys, details are available at www.operahouseplayers.org.