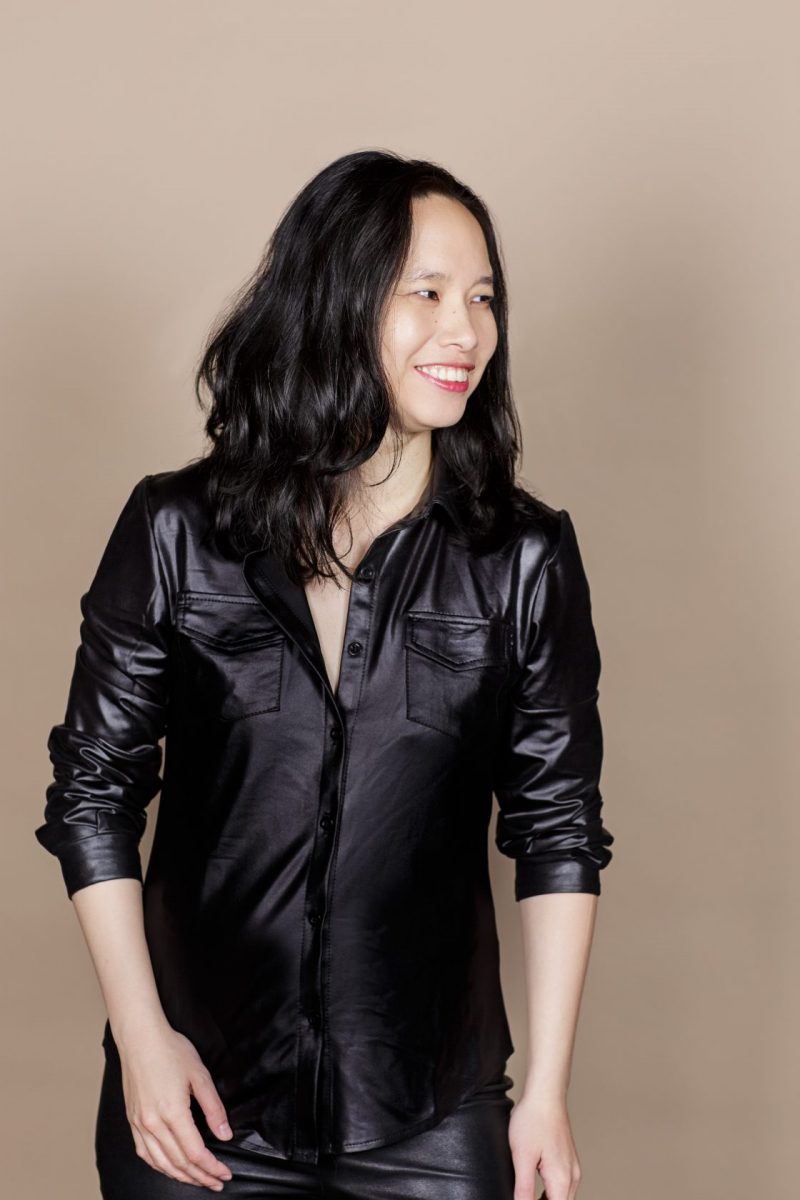 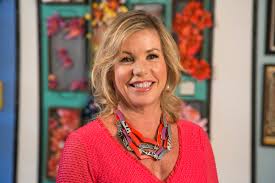 The Coronavirus Impact on the Arts

Most of our area theatres and performance venues have shut down, or are operatring on a reduced schedule, in the hopes of keeping their audiences, staffs, and communities safe, in light of the arrival of the Corona virus. If you have tickets for an upcoming event, do not put your health at risk. 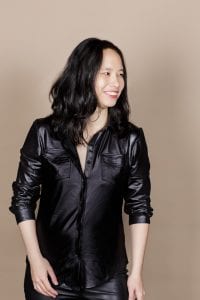 The creative economy thrives in our area, and actually draws tourists to our area, who buy performance tickets, drop additional money on parking, a meal before or after the performance, and might shop as well. Most of our arts partners are non-profits, and the monies they raise from performances are spent on people and goods locally. They will experience tough times ahead.

So, understand that the arts community is facing significant challenges during these difficult times. Without performances, they have no assets to pay their artists, staff, and vendors. And those artists laid off may have trouble paying their own bills. So, if you can, help the arts. Instead of demanding a refund, offer to contribute the tickets to the theatre’s general fund. Instead of going out to eat beforehand, order takeout or dinner delivery from one of the restaurants. Or, just contribute to the arts group. When things clear up, and they go back to work, you’ll be rewarded by the renaissance of a vibrant creative economy in your own backyard.

The Bushnell has cancelled all events through April 30. Some events will be rescheduled.

Hartford Symphony Orchestra has cancelled concerts through mid-April.  Harry Potter and the Goblet of Fire™ in Concert will be rescheduled.

The Jorgensen Center for the Performing Arts has cancelled the remainder of 2019-20 season.

The LAVA Center has cancelled all events through the end of March.

The Majestic Theater cancelled remaining performances of The Pitch

TheaterWorks/Hartford has cancelled productions of Every Brilliant Thing and The Cake.

Westfield Theatre Group’s production of She Loves Me has also been cancelled.

What to Do While You’re Socially Distancing or In Quarantine

Stream a Broadway Show. Broadway HD offers many Broadway plays and musicals on a streaming basis. For details: https://www.broadwayhd.com/ You may also find some great plays, musicals, and concerts available through PBS archives of Great Performances (https://www.pbs.org/wnet/gperf/episodes/) or Live from Lincoln Center (https://www.pbs.org/live-from-lincoln-center/home/). And, check YouTube. I’ve found complete Tony Awards broadcasts and other gems online.

Find a theatre book, CD, or DVD. Talking Broadway has an extensive list of new and recent books about theatre, scripts and librettos, interesting CDs from original cast recordings to offbeat offerings, and DVDs. Amazon delivers to your doorstep. For details: https://www.talkinbroadway.com/page/sound/upcoming.htm

The Metropolitan Opera will stream operas nightly for free. For details: https://www.broadwayworld.com/article/Met-Opes-To-Launch-Free-Nightly-Streams-During-Coronavirus-Closure-20200313?fbclid=IwAR2f7kh8Lejozy9FthFksYW1FL-kI5powdEIYaGGYYqVTDu0VRBlAq4s4Ck

Anita Walker, executive director of the Mass Cultural Council, will retire on June 30, 2020. At the time of her retirement, Walker, nationally recognized as an innovative and visionary leader for the creative economy and nonprofit cultural sector, will have led the Council for more than 13 years.As Massachusetts’ highest-ranking cultural official, she oversees a range of grant programs, services, and advocacy for the arts, humanities, and sciences in communities statewide. The agency’s governing Council is engaging a search firm to launch a nationwide search for its next executive director. Mass Cultural Council is an independent state agency, governed by a gubernatorially-appointed board

Goodspeed Musicals has added a third production to its 2020 Worklight Series at the Terris Theatre in Chester, CT. Bhangin’ It, a new musical featuring book by Mike Lew and Rehana Lew Mirza with music and lyrics by Sam Willmott, runs August 5-16. The season also includes Johnny & the Devil’s Box featuring Book, Music and Lyrics by Douglas Waterbury-Tieman (May 27 – June 7), and Ghost Brothers of Darkland County which features a Book by Stephen King and Music and Lyrics by John Mellencamp (October 21 – November 8). For details: www.goodspeed.org.

The Hartford Symphony Orchestra has announced its 2020-21 Masterworks Series at The Bushnell. Maestra Carolyn Kuan will celebrate her 10th season with the orchestra. The season opens with musaic of Leonard Bernstein and Aaron Copland (October 2-4). Selections from Mendelssohn’s A Midsummer Night’s Dream are featured November 6-8; the December 4-6 program feartures pianist Alessio Bax performing Grieg’s Piano Concerto Op16, on a concert which includes excerpts from The Nutcracker. The New Year kicks off with Dvorak’s “From The New World”, January 15-17. Stravinsky’s The Firebird and Bizet’s selections from Carmen head to The Bushnell February 12-14. Time For Three string trio are guest artists March 12-14; while suites from Hansel and Gretel and Der Rosenkavalier are performed April 9-11. Rimsky-Korsakov’s Scheherazade dazzles May 7-9, and the season ends with Beethoven’s Missa Solemnis on June 4-6. For details: www.hartfordsaymphony.org.