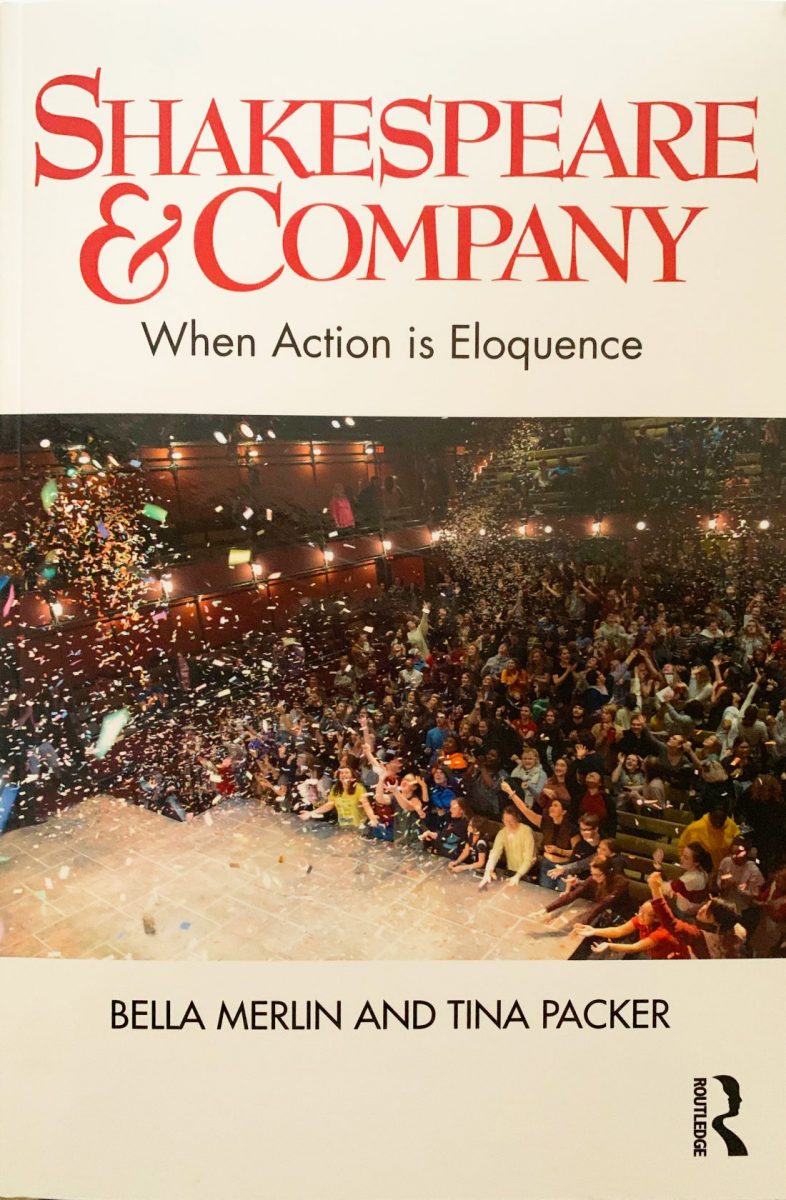 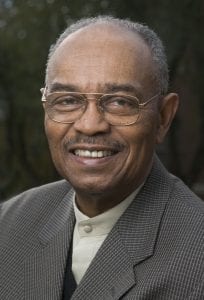 Dr. Frederick C. Tillis, musician, composer, poet, arts advocate, director emeritus of the UMass Fine Arts Center (FAC) and co-founder and director emeritus of the Jazz in July program, died at age 90 on May 3. Tillis served as the FAC director for nearly 20 years but even in retirement remained connected to the FAC, its staff and community. He also continued performing, composing music and writing poetry in recent years. His passion for the arts and commitment to arts education made this community and the lives of all he touched richer and more expansive. Tillis profoundly shaped the cultural and musical life at UMass Amherst, the Pioneer Valley and beyond. A performer and composer of unusual breadth, his work spans both the jazz and European traditions, and encompassed a wide range of cultural references. His more than 100 compositions include works for piano and voice, orchestra and chorus, along with chamber music and works in the African-American spiritual tradition. As a poet, he published 15 books. A memorial will be held at a later date. 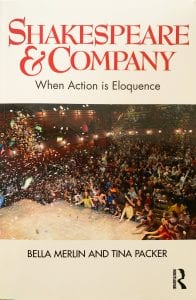 Drama League Nominations were announced in New York, with several plays and musicals with local ties have been nominated. Matthew Lopez’s The Inheritance, which was developed at Hartford Stage, was nominated for Outstanding Production of a Play. The Williamstown Theatre Festival production of The Rose Tattoo, which transferred to Broadway, was nominated for Outstanding Revival. Actor Annie Golden was n ominated for her performance in the musical Broadway Bounty Hunter, which had its world premiere at Barrington Stage Company. And Chester Theatre director Collette Robert, who staged last season’s On The Exhale with Tara Franklin, was nominarted for her production of Stew.

John-Andrew Morrison, an actor who annually performs in Hartford Stage’s A Christmas Carol, won a Lucille Lortel Award for excellence in Off Broadway theatre, for his performance as a featured actor in a musical, in A Strange Loop.

The North Hall Arts Festival has cancelled in 2020 arts and music programming in Huntington this season due to the COVID19 pandemic. 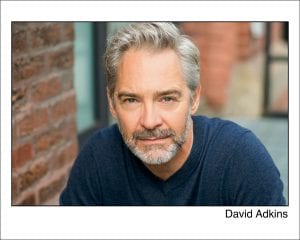 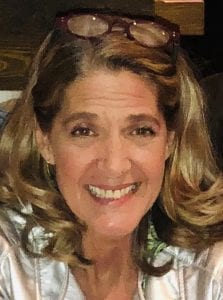 Berkshire Theatre Group has added another program to its series of online offerings. David Adkins, an actor who has performed in the Berkshires theatres for decades, will host Casual Fridays With David Adkins on Fridays at 2PM on Instagram. has archived some of its many online programs. There are some “Learn at Home” singing (with Kathy Jo Grover) and crafting programs for kids, a Torch Pilates class for those quarantined, backstories on important plays and musicals, and a theatre book club. For details: https://www.berkshiretheatregroup.org/media/news-articles/

Goodspeed Musicals has some terrific streaming programs, many archived on YouTube. There are chats with staff, profiles of old musicals, and previews of new musicals. Many are arcnived. For details: https://www.goodspeed.org/from-home

The Majestic Theater is streaming Stan Freeman’s The Pitch, which had its world premiere at The Majestic, through May 17. The well-received drama about two sports reporters, one a veteran and one a cub, closed mid-run because of the COVID-19 pandemic. For my Pioneer Valley Radio review: http://pioneervalleyradio.com/tag/the-pitch/ . For streaming details: https://www.majestictheater.com/mtonline-thepitch.html

Silverthorne Theatre‘s reading of Rich Orloff’s new play, Days of Possibilities, originally performed on ZOOM, has been archived on YouTube, and is available to play through June 4. The play about the Kent State murders which happened fifty years ago, featured twenty members of the Silverthorne company and area community theatres. For details:  https://silverthornetheater.org/

The Springfield Symphony Orchestra is archiving its Homegrown series. Don’t miss the one with Maestro Kevin Rhodes and Principal Trumpet Tom Bergeron. For details: www.springfieldsymphony.,org.

TheaterWorks announces its 2020-21 season on its online series, Get Sauced with Rob Ruggiero. Rob’s joined by colleagues Taneisha Duggan and Eric Ort this Thursday, 5PM, on Instagram. The following Thursday, also at 5PM on Instagram, Rob chats with Hartford Stage’s Melia Bensussen and Goodspeed’s Donna Lynn Hilton. For details: www.twhartford.org. 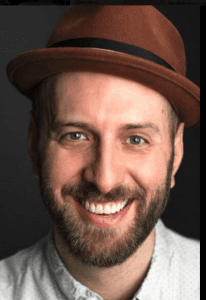 Mark G. Auerbach studied theatre at American University and the Yale School of Drama. He’s worked for arts organizations and reported on theatre for newspapers and radio. Mark produces and hosts ArtsBeat TV/Radio for 89.5fm/WSKB and WCPC15 and is a contributor to Pioneer Valley Radio.