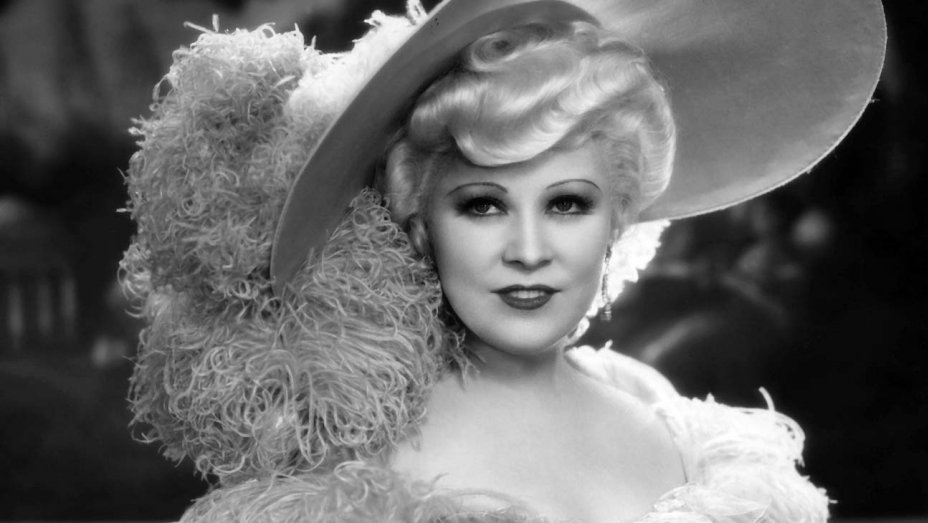 The Shubert Foundation has awarded a total of $32 million in 2020 grants to 560 not-for-profit performing arts organizations across the United States.Goodspeed Musicals, Hartford Stage, and TheaterWorks were amongst the Connecticut recipients, while Barrington Stage, Berkshire Theatre Group, and The Williamstown Theatre Festival were amongst the WMass recipients. For details: https://www.prnewswire.com/news-releases/the-shubert-foundation-awards-32-million-in-2020-grants-301072583.html

WAM Theatre raised $3,225 for BRIDGE COVID19 Emergency Fund with a staged reading of Talya Kingston’s Campus Unrest, aired via ZOOM on May 3. More than 180 audience members joined the reading, from around the USA, England, Canada and Germany, and many participated in the talk back with the playwright. BRIDGE, a grassroots organization in Berkshire County, is dedicated to advancing equity and justice by promoting cultural competence, positive psychology, and mutual understanding and acceptance. For details: www.wamtheatre.com 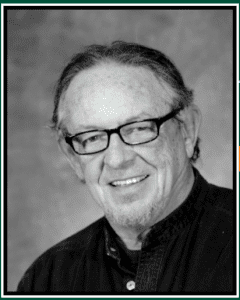 The Majestic Theater Founder and Producing Director, Danny Eaton, will present a six-week playwriting workshop on Wednesday evenings at 7PM, beginning June 17, on ZOOM. Eight participants will be welcomed into the workshop, which is open to people who are new to playwriting, as well as those with some experience. Registration for the six-week session is $120 and is available online. Eaton will schedule additional workshops when the first session is full. For details: www.majestictheater.com.

Playhouse on Park will present ENCORE! A Virtual Fundraiser-Opening Our Doors. On June 27. There will be online entertainment, as staff, board, and artists invite peopler to their homes to support the ongoing programs and services of the West Hartford non-profit theatre. For details: www.playhjouseronpark.org. 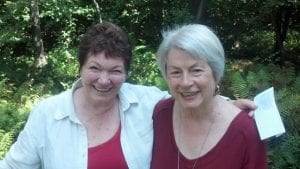 All Arts is a new streaming system created by WNET, the parent company of New York’s PBS stations. The Webby-nominated program highlights, music, theatre, dance and more. For details: www.allarts.org/everywhere 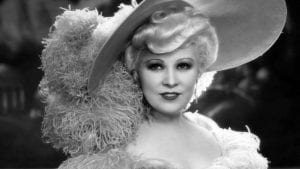 American Masters: Mae West: Dirty Blonde premieres on PBS on June 16. Produced by Bette Midler, the documentary explores the life of the groundbreaking actress, writer, performer, and subversive agitator for social change, as she “climbed the ladder of success wrong by wrong”. The film has interviews with Ringo Starr, Candice Bergen, Margaret Cho, Lady Bunny and others. For details: www.pbs.org/maewest

At Home With Rebecca Luker, The three time Tony nominated Broadway star battling ALS hosts a benefit on June 17 at 8PM via ZOOM. Luker, last seen on Broadway in Fun Home, will be joined by Tony Award winner Santino Fontana and journalist Katie Couric. Proceeds from the evening will benefit Prosetin, a promising new drug candidate for ALS. For details: www.prosetin2020.org. 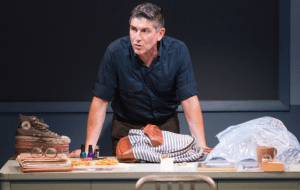 The Absolute Brightness of Leonard Pelkey, James Lecesne’s solo play about a gay teen who is murdered in a New Jersey. Lecesne, a co-founder of The Trevor Project, plays over 20 characters in this comedic whodunnit, which was a hit at Hartford Stage several years ago. New York’s 92nd Street Y made the play with Lecesne available for streaming through June. https://www.92y.org/archives/absolute-brightness-leonard-pelkey.aspx?utm_source=SFMC&utm_medium=Email_PRESS_ABSOLUTEBRIGHTNESSONLINE_052820&utm_campaign=PRESSABSOLUTEBRIGHTNESSONLINE052820&[email protected]

An Evening with Ruth Draper, will be presented virtually by Silverthorne Theater on June 26. An inspired social satirist of the 1920s and beyond, Ruth Draper captivated audiences around the world with her one-woman monologues, often poking fun at the foibles of the bon vivant. Draper created whole casts of characters who would join her on stage, yet only in her – and the audience’s – imagination. Penney Hulton plays Draper in two of her monologues, The Italian Lesson and Doctors and Diets. Hutten is a Smith College graduate as was Draper.