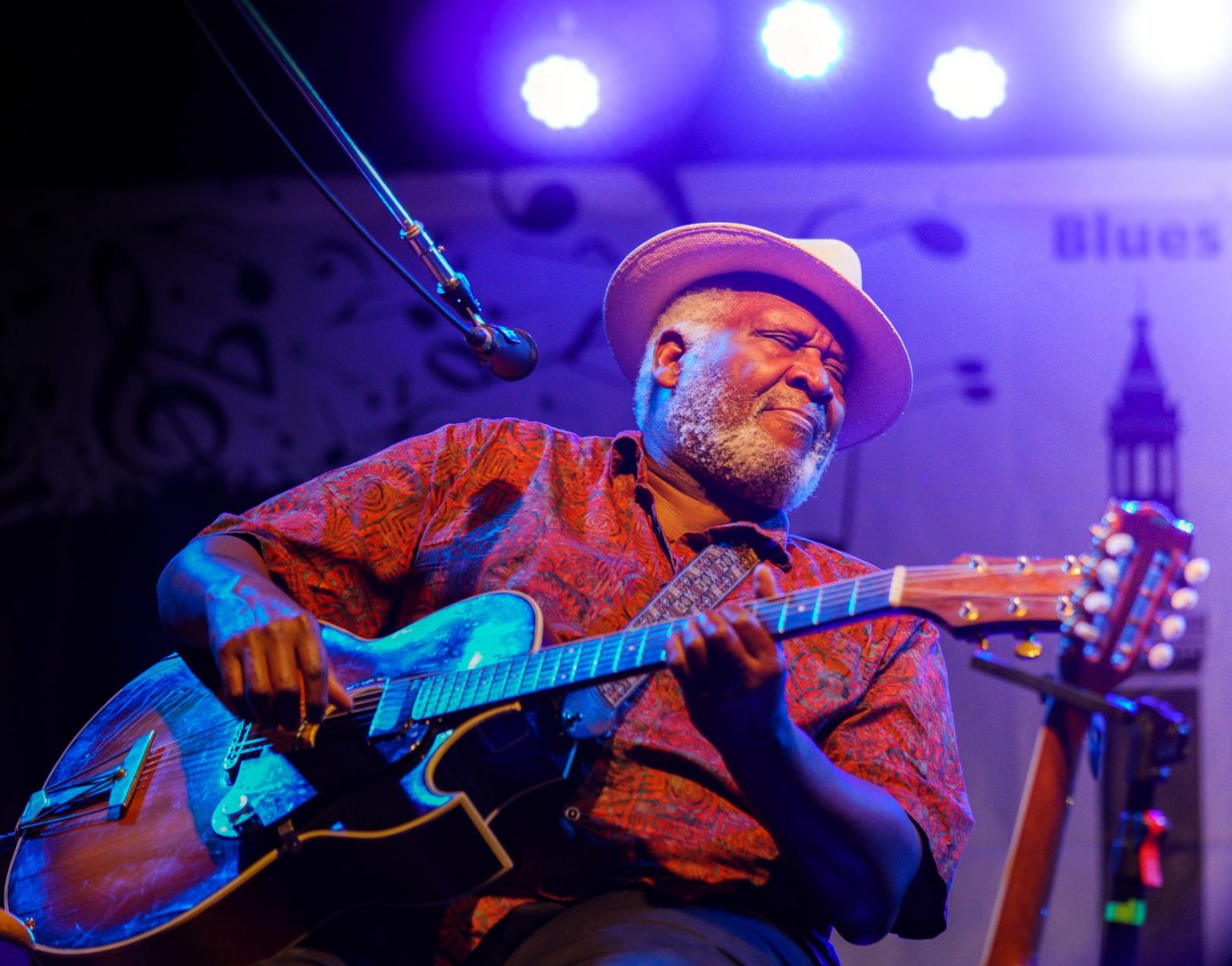 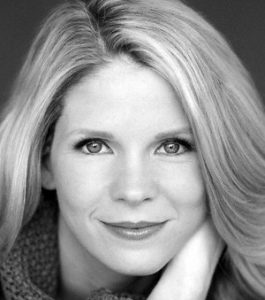 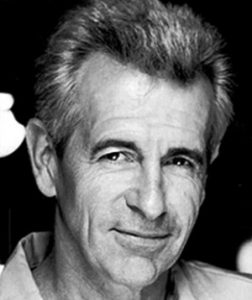 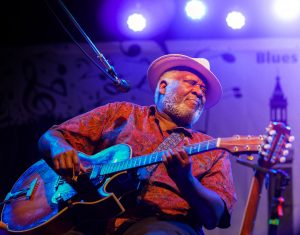 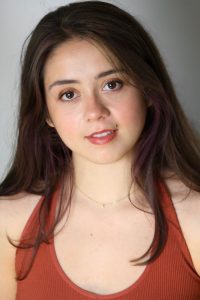 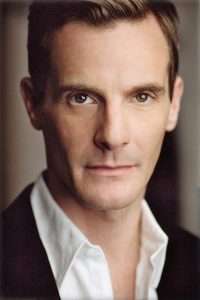 Yes, the curtain will go up this summer at two Berkshires theatres, thanks to some innovative reimagination of how theatre can work in these socially-distanced times, and thanks to Actor’s Equity, which has sanctioned these offerings.

Barrington Stage and Berkshire Theatre Group had announced revised summer seasons, earlier this Spring, when the majority of other performing groups either moved their offerings online, or cancelled, paused, or postponed their openings. Even their best efforts will be swayed by changes in CDC guidelines and state reopening plans, plus how safe audiences will feel congregating for a performance.

Barrington Stage is still planning to move forward with an abbreviated season, reprogrammed and reconfigured. CBS Sunday Morning featured Barrington Stage in a news report on theatre reopenings across the country. https://www.cbsnews.com/news/during-a-pandemic-the-plays-still-the-thing/ . They’re going with small shows with simple sets and costumes, to be performed before a smaller, well-spaced audience with new traffic flows, on their main stage. https://barringtonstageco.org/distancing/ The season opens with Mark H. Dold, a Barrington Stage Associate Artist mostly recently seen on Broadway in The Inheritance, starring in David Cale’s solo play Harry Clarke. Later, as summer turns towards fall, Tony Award winner Harriet Harris stars as Eleanor Roosevelt in Mark St. Germain’s Eleanor. There are concerts with Marilyn Maye, Ann Hampton Callaway, and Leslie Kritzer, plus a return engagement of last winter’s very clever and funny 10×10 New Play Festival (the last of the ten plays, Oy Vey Maria, is a fall-on-the-floor funny version of the Christmas story. Julianne Boyd stages Arthur Miller’s The Price in the fall, and South Pacific, moved to 2021, will have a concert version in an outdoor venue. For details: www.barringtonstageco.org.

Berkshire Theatre Group revised its summer season, moving many productions to next season, and rebooking some of the concerts into the fall and winter. Their planned summer production is the musical Godspell which launched Stephen Schwartz’s career (He later wrote the scores to Pippin and Wicked). Godspell will be staged under a tent near The Colonial Theatre, with direction by Alan Filderman, who has reset the musical in the time of the pandemic. Nicholas Edwards plays Jesus, and two area favorites, Berkshires native Hanna Koczela and Michael Wartella are in the cast. Koczela has been part of the Berkshire Theatre Group acting company, since she was a child. Wartella, a Pittsfield native who moved to Broadway in Wicked and Tuck Everlasting, received national attention playing Mickey Rooney in the Goodspeed and Paper Mill productions of Chasing Rainbows, a musical about Judy Garland’s early years.

In the meanwhile, BTG is producing summer movie nights, Sunset Cinema, at Taconic High School in Pittsfield, showing family-friendly movies in a drive-in setting. And, The Naughton Family in Concert comes to Berkshire Theatre Group’s Tent at The Colonial Theatre in Pittsfield on July 24-25. Featuring singer/songwriter Greg Naughton, Tony Award-winner James Naughton (Chicago, City of Angels), Broadway actress and BTG alumni Keira Naughton and Tony Award-winner Kelli O’Hara (The King and I), the Naughton family brings an evening of great entertainment. Packed with an extensive songbook of wide-ranging genres, the Naughtons will have group numbers, sweet duets, funny originals and powerful solos. For details: www.berkshiretheatregroup.org.

The Springfield Jazz and Roots Festival, the free annual festival with star performers and local bands playing jazz, blues, Latin, gospel, soul, and funk music, goes virtual this year, because of the COVID19 crisis. In previous years, the guests have included Charles Neville, Taj Mahal and local and international artists. On August 15, the date that the festival would have been held in downtown Springfield, the founders and producers will stream the festival online on Focus Community TV from 11AM-10PM. For details: www.springfieldjazzfest.com.

The Bushnell has revamped its Broadway schedule again. Hamilton, scheduled for a holiday run in Hartford, will make its area return in summer of 2022. Wicked and The Cher Show are cancelled, so the season now opens with The Band’s Visit in January. For details and other calendar changes on the Bushnell roster: www.bushnell.org.

ArtsBeat TV and Radio showcases the work of two area performers, community theatre actor/singer Christopher Morey, and singer Patrick Tobin, who channels the works of Frank Sinatra. 8AM on July 17 on 89.5fm/WSKB and WCPC15. Tune in or stream on www.westfieldtv.org.

BroadwayHD is streaming Sondheim, with two different productions of Into The Woods (the Broadway original with Bernadette Peters) and the 2011 London production, along with the original Broadway production of Sunday in The Park With George, also with Bernadette Peters opposite Mandy Patinkin. The London production of Funny Girl with Sheridan Smith in the role of Fanny Brice, which Streisand made iconic, streams, beginning July 21. For details: https://www.broadwayhd.com/movies/AXJ19RmI-sYmfz7AMAL7?display=poster

Get Sauced with Rob Ruggiero, TheaterWorks’ wildly successful online program, coming directly from the Artistic Director’s kitchen, goes on summer break after its 5PM July 16 episode. Rob’s got the entire TheaterWorks team ready to chat. (For me, this has been a most entertaining online effort) For details: www.twhartford.org.

The Majestic Theater presents Behind the Curtain, the interview show hosted by the Majestic’s Producing Director Danny Eaton, which streams Thursday at 7PM. This week, actor and singer Sue Dziura from Home for The Holidays is Danny’s guest. For details: www.majestictheater.com.

Playbill listed several documentaries about Broadway musicals available for streaming. There’s a backstage look at Sondheim’s Merrily We Roll Along; an in-studio peek at the original cast recording of Sondheim’s Company with its famous scene of Elaine Stritch breaking down while recording her showstopper. Peeks of Carol Channing, Harold Prince, Wicked and more.https://www.playbill.com/article/18-must-watch-documentaries-for-broadway-musical-fans