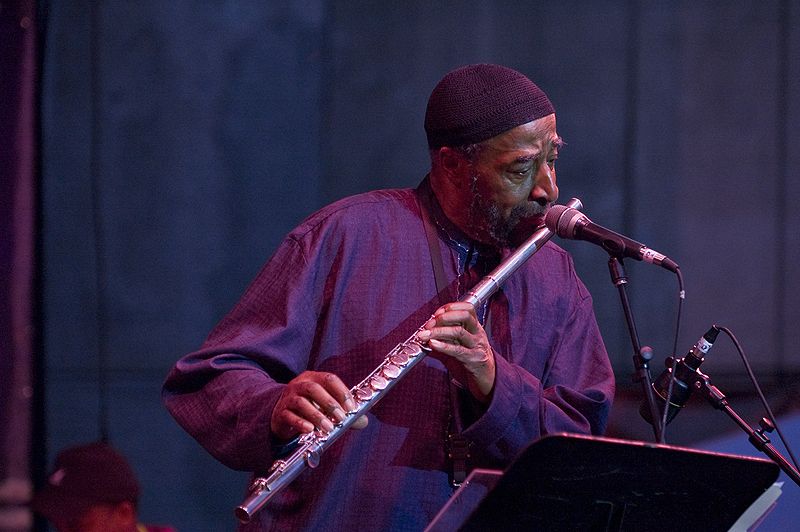 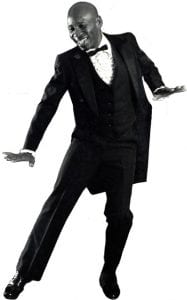 The Hartford Fringe Festival brings a series of off-beat, off-the-wall programs to audiences, Oct. 9-Nov. 9. Some of the presentations include: Polly Esther’s Dammit, Jim! I’m A Comedienne, Not A Doctor!, an award-winner at the 2019 Ottawa Fringe Festival; Movin Melvin Brown’s A Man, A Magic, A Music, a black music journey from the 1950’s through the 1990’s through Brown’s song, tap dance, and comedy. Amy Losi’s Don’t Stand Up! Chronicles an amateur theatre company’s attempt to mount a new play on ZOOM. For schedules and details:https://www.hartfordfringefestival.org/

The Hartford Symphony Orchestra announced today that, due to the continuing COVID-19 pandemic and the extension of related governmental executive orders limiting large-scale events, the HSO management team and Board of Directors made the difficult decision to furlough the musicians of the Hartford Symphony Orchestra as of Sept. 28, for an undetermined amount of time. Additionally, three members of the HSO administration staff were furloughed and one position eliminated, and the remaining staff took a significant compensation reduction. For details: 222.hartfordsymphony.org. 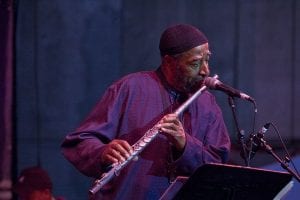 A Centennial Celebration of Yusef Lateef, at the UMASS Fine Arts Center beginning Oct. 9, includes a live virtual concert, 100 video responses to his work and impact, an exhibit of his visual art, a photo gallery, scholarly papers relating to Lateef, dramatic readings of his fiction, film and video excerpts about Lateef, and a survey of articles and interviews related to Lateef. The Grammy Award winner and NEA Jazz Master, came to WMass in 1975, taught at UMASS and Hampshire, and established his own record company, YAL re ords. He also published novellas, plays, poems, books on music and his autobiography. For program details: www.fineartscenter.com.

Broadway comes to the screen

Diana, a new musical about Princess Diana, was well on the way to Opening Night, when the pandemic closed the Broadway musical, who rescheduled its open to May of 2021. However, the Diana cast has begun work on a filmed version of the musical headed to Netflix in 2021 along with an original cast recording. The filming and recording isolates cast and crew at the Longacre Theatre. The film features the original cast. Christopher Ashley directs, and the cast includes Jeanna de Waal as Diana, Roe Hartrampt as Charles, Erin Davie as Camilla Parker Bowles, and Judy Kaye as Queen Elizabeth. For details: https://thedianamusical.com/ 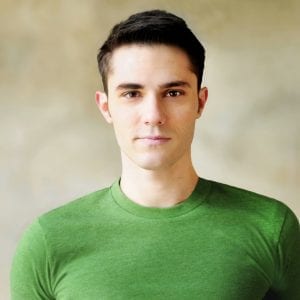 The Prom, Broadway’s hit musical from the 2018-19 season, comes to Netflix on Dec. 11, according to director Ryan Murphy, who directs the movie version. The Prom, winner of the Drama Desk award fore Best Musical, and a Tony nominee for six awardsa including Best Musical, stars Meryl Streep, James Corden, Nicole Kidman and Andrew Rannels. Based on a concept by Jack Viertel, with music by Matthew Sklar, lyrics by Chad Begulin, and book by Bob Martin and Begulin, The Prom is the story of a quartet of somewhat has-been Broadway stars lamenting their days in the spotlight. To revive their place in the spotlight, they travel to rural, conservative Indiana to help a high school senior, who is banned from the prom, because she wants to bring her girlfriend.

ArtsBeat TV/Radio airs Friday at 8 a.m. on WCPC15 and 89.5fm/WSKB. Meet Pat McCorkle and Jeffrey Dreisbach of McCorkle Casting Ltd who cast actors for stage, screen and television, and David Kidwell, Maestro of the Holyoke Civic Symphony. Tune in or stream on WCPC15, 89.5fm/WSKB, westfieldtv.org, wskb.org. Or watch on YouTube. https://www.youtube.com/watch?v=q6HgHCGMmOc 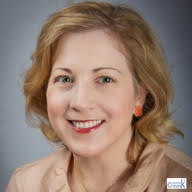 On The Mark is a new weekly hour-long TV and radio series, from the creators of ArtsBeat TV and Radio, on WCPC15 and 89.5FM/WSKB. On The Mark is produced and hosted by Mark G. Auerbach. Peter Cowles is engineer. On Oct. 14, the series launches with a discussion on writing medical narrative. Author JL Homan discusses his memoir about being a caregiver. Author Suzanne Strempek Shea talks about the new Medical Narrative writing program at Bay Path University, and Sharon Johnson, writer of the new podcast series Game Changers in Medicine from Dramatic Health join the chat.  On The Mark airs and streams on both WCPC15 and 89.5fm/WSKB. 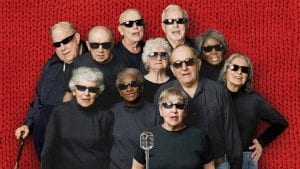 The[email protected] Chorus will release  Miss You, their first new album in overeight years, on Oct. 2, followed by an online virtual benefit party on Oct. 3. CNN anchor John Berman, David Byrne, Larry David, Edie Falco, Paul Shaffer and Los Lobos will appear at the benefit. The Chorus is known internationally for its live performances and a documentary about this talented group of seniors who can rock and roll with the best of those a half-century or more younger. The ensemble performs music from Warren Zevon, John Prine, The Talking Heads, Twisted Sister, The Grateful Dead, Bob Dylan, The Rolling Stores and more. To preview their trailer: https://www.youtube.com/watch?v=KIM8sUi6czc&feature=youtu.be