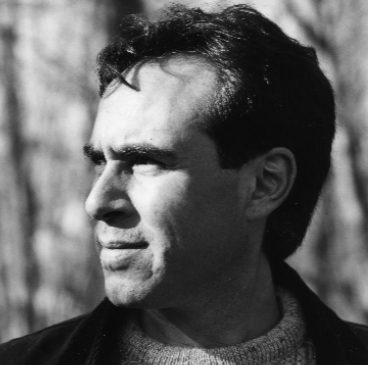 Since Ruth Bader Ginsberg passed away, all eyes are on the current administration’s attempt to confirm Amy Coney Barrett as the next Supreme Court justice. And all ears are listening to debate as to how Barrett might side on Roe vs. Wade, the landmark legislation which gives a woman the right to choose. No matter which side of the debate you are on, not many people know or remember the backstory of Roe vs. Wade. Lisa Loomer’s powerful, highly acclaimed play ROE, tells the story of the people involved in the original case which went to the Supreme Court.

ROE opens the WAM Theatre season, and, directed by Kristen Van Ginhoven, will be streamed October 17-20. WAM has assembled a large cast for this production, which stars Tara Franklin as Roe.

It’s an opportunity to see the power of theatre tell stories of our history. And, much in the way TheaterWorks’ recent production of At The River I Stand, the story of black musicians confronting their future during the racially hot Sanitation Workers Strike of 1968 in Memphis, or Playhouse on Park’s presentation of Kennedy: Bobby’s Last Crusade about RFK’s short-lived 1968 run for President can infuse our present with the backstory of our past. Theatre is no longer just a stage to revisit kings and monarchs of centuries gone by. 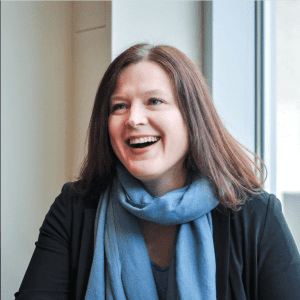 TheaterWorks, in partnership with TheatreSquared and The Civilians, present Sarah Gancher’s new play, Russian Troll Farm: A Workplace Comedy This landmark digital collaboration featuring five live performances is scheduled for Oct. 20-24, with encore viewing on demand through Nov. 2. The theatre event is co-directed by Jared Mezzocchi and Elizabeth Williamson. Williamson directed the world premiere of Gancher’s Seder at Hartford Stage, where she also adapted and directed this year’s production of Jane Eyre.

Russian Troll Farm: A Workplace Comedy is a new play, a site-specific work for the internet, about the everyday banality of destabilizing democracy, inspired by the actual transcripts from the Russian government-backed Internet Research Agency in the run-up to the 2016 election. Billed as a unique live theatre experience with “digital magic,” the highly collaborative project is a cross between theatre, film, and multimedia design; the live performances will test the limits of digital performance and are the capstone of an intensive period of socially isolated, virtually connected, new play development.

“The trolls are out in full force right now,” said playwright Sarah Gancher. “I want everyone on the right and the left to be able to spot them and to see what they’re doing—or at least wonder: what happens to a democracy when the voices of real citizens are drowned out by fictional characters?” 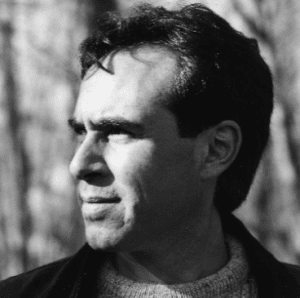 Berkshire Opera Festival presents the world premiere of The Trial of Susan B. Anthony, a song cycle by Steven Mark Kohn, which will premiere virtually on Oct. 26. Mezzo-soprano Adriana Zabala plays Anthony, who was born and raised in the Berkshires town of Adams, MA, and has multiple roles. Myra Huang accompanies her on piano. This premiere comes on occasion of the 100th anniversary of the passage of the 19th Amendment, inviting conversation about this milestone of democracy, as well as the work that still remains to achieve gender and racial equity. The performance will be available for on-demand viewing through Nov. 8. For details: www.BerkshireOperaFestival.org 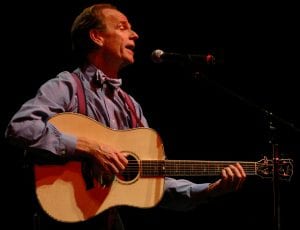 Berkshire Theatre Group is extending their Bobbie’s Fall Series of music at the Unicorn Theatre’s tent on their Stockbridge, MA. Campus. The Rev Tor Band performs on Oct. 17. Gina and the Shirecats, the Berkshires-based jazz and blues band performs on Oct. 18. Livingston Taylor ends the series on Oct. 24. Advance reservations and face masks required. KJ Nosh provides catering in advance. Hilltop Orchards will have cider and donuts onsite. For details: www.berkshiretheatregroup.org.

Ocean Voung, author of On Earth We’re Briefly Gorgeous, is the recipient of the Mark Twain American Voice in Literature Award, presented by the Mark Twain House and Museum in Hartford. Voung will read from his works at the virtual award ceremony on Oct. 21. Born in Saigon, Vietnam, Vuong lives in Northampton, MA, where he serves as an Assistant Professor in the MFA Program for Poets and Writers at Umass-Amherst. For details: www.marktwainhouse,.org. 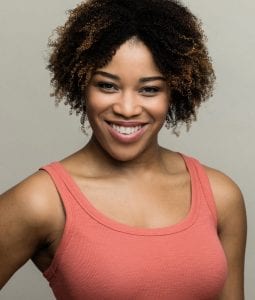 Shakin’ The Blues Away, Goodspeed’s annual gala, will be streamed on Oct. 29. This gala concert benefiting the two-time Tony Award-winning theater will feature stars of Goodspeed and Broadway performing beloved songs from classic musicals. Since no event would be uniquely Goodspeed without the iconic gem of a theater, stars will perform on the Opera House stage and in various surprising locations throughout the historic theater. A cavalcade of musical theatre performers will sing showtunes, accompanied by the theatre’s music director Adam Souza. Klea Blackhurst, who starred in the Goodspeed production of Hello, Dolly!; Rashidra Scott from Broadway’s Ain’t Too Proud and Goodspeed’s Anything Goes, and Alysha Umphress, from Barrington Stage’s and Broadway’s On The Town, are featured. For details: www.goodspeed.org

ArtsBeat TV/Radio features WAM Theatre’s resident scenic designer Juliana von Haubrich, who has also designed productions for Westfield State University’s theatre, and Longmeadow native and up-and-coming music star Mariel Darling, who has been singing since she was a kid. Tune in 8AM on Friday, October 16 on WCPC15 or 89.5fm/WSKB. Stream at www.westfieldtv.org or wskb.org and watch on YouTube. https://www.youtube.com/watch?v=11u4LFHsg

Get Sauced! TheaterWork’s wildly popular streaming series with Artistic Director Rob Ruggiero, returns October 15, when Rob chats with a variety of theatre people. Streamed from Rob’s kitchen, it’s a modern day Johnny Carson meets up with Julia Child. To learn how to be part of the fun, and to watch previous episodes: https://twhartford.org/events/get-sauced-w-rob-ruggiero/ 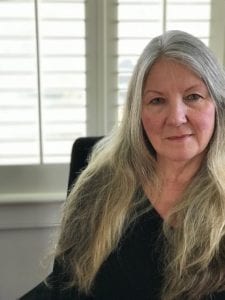 Susan Mikula’s solo exhibition of platinum/palladium prints is on display through October at William Baczek Fine Arts in Northampton. Mikula’s photographs have been exhibited across the United Stated in galleries and international art fairs. In 2018, the US Embassy in Mexico commissioned a series of photographs from her which is now part of its permanent collection. Mikula, partner of Rachel Maddow, is based in WMass.For details: wbfinearts.com.