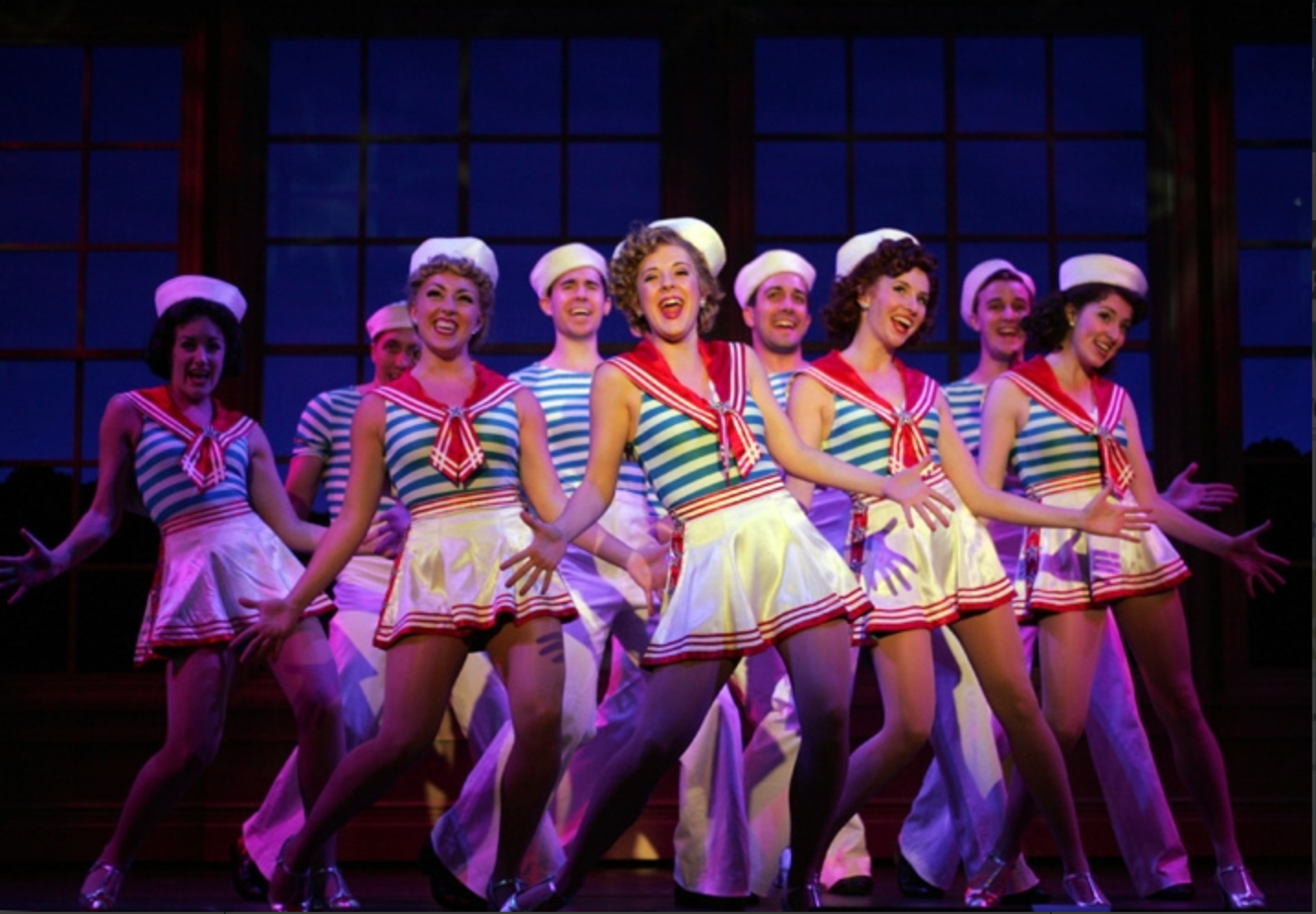 ‘The Who & The What’ comes to TheaterWorks Hartford 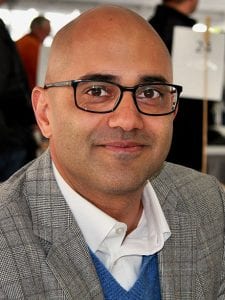 The Who & The What, Ayad Ahkter’s acclaimed play, filmed at TheaterWorks Hartford for streaming, is available through Nov. 28. Staged by Aneesha Kudtakar, the play from the Pulitzer Prize winning playwright is a thrillingly fierce yet tender new play about identity, religion and the contradictions that make us who we are. Brilliant Pakistani-American writer Zarina is focused on finishing her novel about women and Islam when she meets Eli, a young convert who bridges the gulf between her modern life and her traditional heritage. But when her conservative father and sister discover her controversial manuscript, they are all forced to confront the beliefs that define them. The TheaterWorks Hartford cast includes Rajesh Bose, Jessica Jain, Sanam Laila Hashemi, and Stephen Elrod.

Playwright Ayad Ahktar should be familiar to area audiences. His first play, Disgraced, which won him the Pulitzer Prize, was staged in 2018 at Chester Theatre Company, directed and designed by WAM Theatre’s Kristin Van Ginhoven and Julianna von Haubirch. TheaterWorks Hartford also produced Ahktar’s The Invisible Hand that same year. The Who & The What premiered at La Jolla Playhouse in 2014, before moving Off-Broadway.

Giving Tuesday, the global philanthropic initiative to support non-profit organizations, makes its annual appearance on Tuesday, Dec. 1. The arts industry and the creative economy has been so hard hit during the pandemic, since theatres, concert halls, venues, museums and all have virtually been dark since March. Virtual giving is the big thing about Giving Tuesday. So, make a tax-deductible contribution to support these folks on (or before or after) Dec. 1. To make your gift, donate online at your preferred recipient’s website. You can help a not-for-profit arts organization (or any not-for-profit that works to better the communities we live and work in). For details on Giving Tuesday: https://www.givingtuesday.org/ 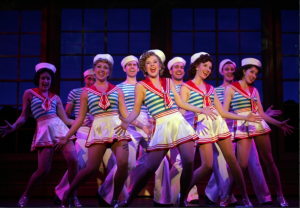 Irving Berlin’s Holiday Inn comes to PBS Great Performances on Nov. 20. Based on the film, Holiday Inn premiered down river at Goodspeed, in 2014, before moving to Broadway. It’s set in Connecticut, and includes a bunch of Irving Berlin showstoppers, including “Shaking the Blues Away,” “White Christmas” and “Happy Holidays.” Plus, Corbin Bleu from High School Musical has grown up to be a Broadway song and dance man. Check local PBS listings, including New England Public Media.https://www.nepm.org/

Rock the Boat, Sandglass Theater’s family-friendly will be streamed courtesy of the UMASS Fine Arts Center on Nov. 22. A family-friendly event, Rock the Boat aims to get young audiences thinking about relocation, displacement and the interconnectedness of racial, climate and social justice. The production addresses attitudes about acceptance of those who come from other countries and cultures and provides a narrative in which there is room for everyone in an inclusive society. For details: www.fineartscenter.com 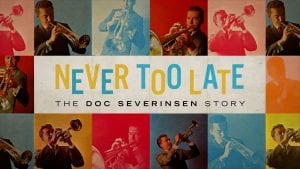 Never Too Late: The Doc Severinsen Story, the new documentary about the legendary trumpeter, best known for his presence on The Tonight Show with Johnny Carson, will have its online premiere, Nov. 18-27, thanks to the Hartford Symphony Orchestra. Severinsen’s 2018 performance at The Hartford Symphony’s Talcott Mountain Music Festival is featured in the documentary. A live, free online Q&A with Severinsen and the filmmakers will be held online on Nov. 24. To preview the trailer:https://vimeo.com/402744591 For details:www.hartfordsynphony.org. 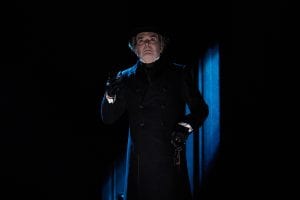 A Christmas Carol starring Tony Award-winning actor Jefferson Mays in over 50 roles, is being made available by Boston’s Huntington Theatre for streaming Nov. 28 through Jan. 3. Staged exclusively for this film and captured live at New York’s United Palace, this rousing streaming event conjures the powerful spirits of Christmas and brings all the magic of live theatre home for the holidays. Mays, who starred on Broadway in I Am My Own Wife and A Gentleman’s Guide to Love and Murder (which premiered at Hartford Stage) is directed by Michael Arden. For details:www.huntingtontheatre.org.

Marnie, Nico Muhly’s acclaimed opera, based on Winston Graham’s 1961 novel of intrigue and deception, will be streamed from the Metropolitan Opera on Nov. 24. Marnie inspiured Hitchcock’s film of the same name with Tippi Hedren and Sean Connery. Broadway’s Michael Mayer directs, and the production won rave reviews for its costumes designed by Arlene Phillips. For details: https://www.metopera.org/user-information/nightly-met-opera-streams/

Broadway’s Back! Well, for a day. Although the theatres shuttered in March, several Broadway shows have reassembled for Macy’s Thanksgiving Day parade. Scheduled to perform at the casts of Hamilton, Mean Girls,”Jagged Little Pill, and “Ain’t Too Proud: The Life and Times of the Temptations.