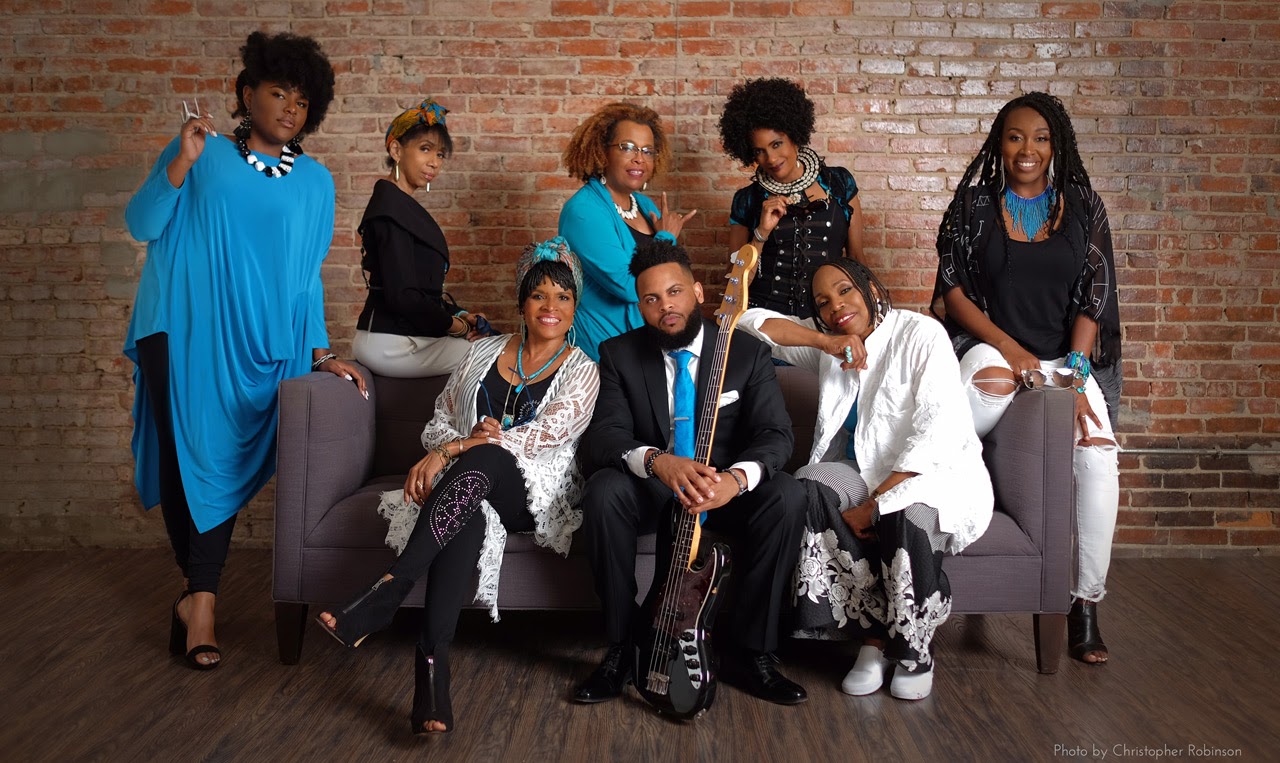 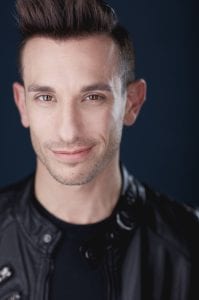 All is Calm: The Christmas Truce of 1914, originally part of Playhouse on Park’s 2020-21 season, will be streamed Dec. 16-Jan. 3, with live in-person screenings at Hartford’s CineStudio on Dec. 18-19. Peter Rothstein’s play with music, tells the remarkable true story from the Western Front, when a soldier steps into no man’s land singing “Silent Night.” Thus begins an extraordinary night of camaraderie between the Allied troops and German soldiers. They lay down their arms to celebrate the holiday, share food and drink, play soccer, and sing carols. All is Calm: The Christmas Truce of 1914 features musical arrangements by Erick Lichte and Timothy C. Takach, Direction by Sasha Brätt, with music direction by Benjamin Rauch. The cast includes Lu De Jesus (from Connecticut Repertory Theatre’s Sweeney Todd), Michael Hinton, and Niko Touros. The production is being filmed to stream locally. For details: www.playhouseonpark.org.

New York City Ballet will stream its 2019 holiday season production of George Balanchine’s The Nutcracker’, Dec. 11-Jan. 3 on Marquee TV. A signature event of the holiday season, Balanchine’s Nutcracker premiered in954 and has been seen annually ever since. This marks the first season since its debut that it has not been performed. The production was filmed live at Lincoln Center, led by NYCB principals Maria Kowroski as the Sugarplum Fairy, Tyler Angle as Her Cavalier, and Megan Fairchild as Dewdrop. For details: https://www.nycballet.com/ 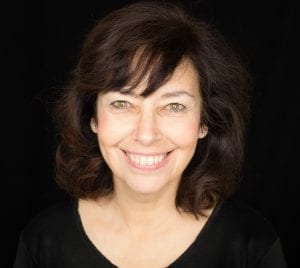 The Prom comes to Netflix on Dec. 11. The 2018 Broadway musical hit was filmed by Ryan Murphy with an all-star cast including Meryl Streep, James Corden, Nicole Kidman, Andrew Rannells and Kerry Washington. When a small town in Indiana refuses to let a girl take her girlfriend to the high school prom, Broadway invades on her behalf. Streep and Corden aren’t exactly altruistic. Their big Broadway musical is in trouble, and they need all the publicity they can get, so off to Indiana they go. Hilarity ensues. For the trailer: https://www.youtube.com/embed/TJ0jBNa6JUQ?v=TJ0jBNa6JUQ&feature=emb_logo 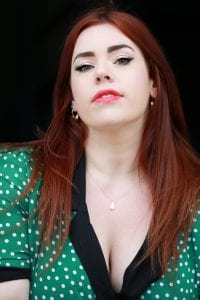 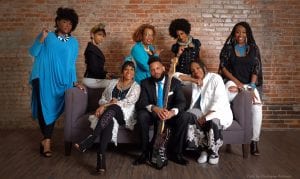 Sweet Honey in the Rock

Sweet Honey in the Rock: Celebrating the Holy Days performs an interactive virtual concert on Dec. 12. The Washington, DC based African-American a cappella ensemble offers a rare fusion of traditional American holiday spiritual songs and hymns, as well as songs from other cultures and religions ranging from Africa to Israel. The three-time Grammy® Award-nominated and internationally renowned group will also perform songs from the group’s extensive repertoire, which includes We Are, Let There Be Peace, The Women Gather, and Come Ye. For details: https://thirdrow.live/events/sweet-honey-in-the-rock/

Django a Gogo Festival streams live from Northampton’s Academy of Music Theatre on Dec. 19. The line-up for Django a Gogo (includes an interactive guitar workshop with Stephane Wrembel, who also performs songs from his new release The Django Experiment V, and an 8-piece band performing the traditional Django Reinhardt repertoire Produced by Third Row, a project of Laudable Productions, a Massachusetts based creative agency specializing in festival production and immersive events. For details: https://thirdrow.live/events/stephane-wrembel-friends/

Kate Maguire, Artistic Director and CEO of the Berkshire Theatre Group, was awarded the Actors Fund 2020 Encore Award, for helping to provide a vital safety net for a record number of performing arts and entertainment professionals. Congratulations. 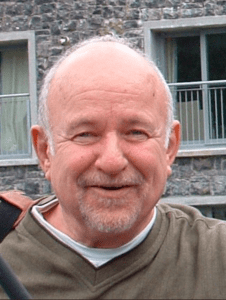 Charles Page, the former music director of the Old First Church at Court Square in Springfield, has died. Page developed the Music at First chamber music series, which became one of the most distinguished programs in the region. Page taught music at Bay Path University and was a member of the Tuesday Morning Music Club. RIP.