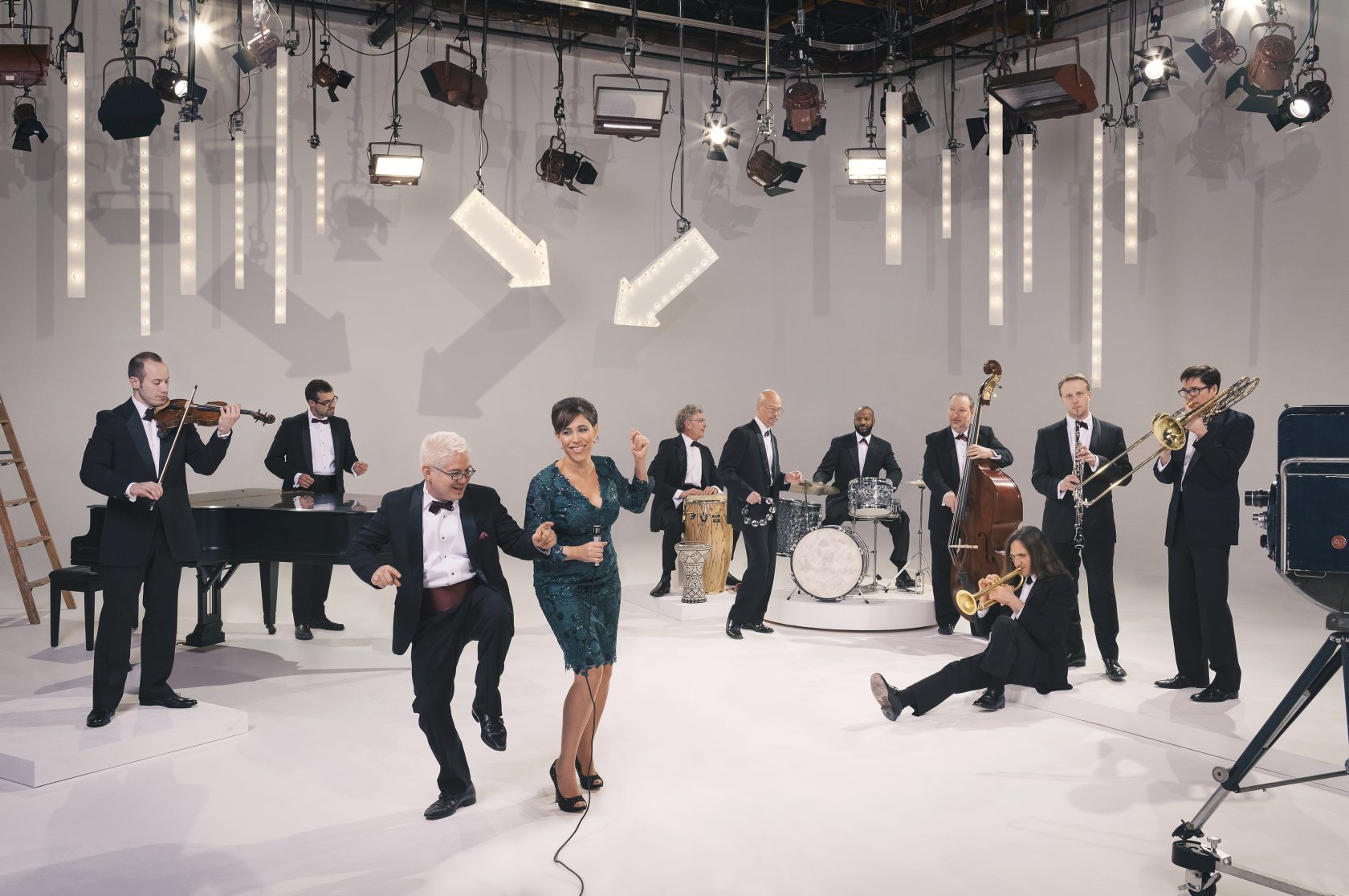 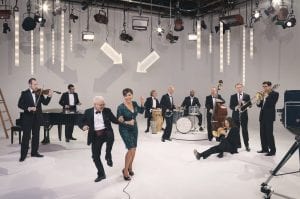 Pink Martini performs two different holiday themed concerts, streamed courtesy of the Mahaiwe Performing Arts Center in Great Barrington, MA. The “little orchestra” from Portland, OR has performed at the Mahaiwe several times in recent years. Home for the Holidays, which streams Dec. 17 and Good Riddance 2020, which streams New Year’s Eve, were recently filmed for streaming. Band leader Thomas Lauderdale will host both performances, and guests are likely to include China Forbes, Ari Shapiro (from NPR’s All Things Considered), and Storm Large. For details: www.mahaiwe.org. 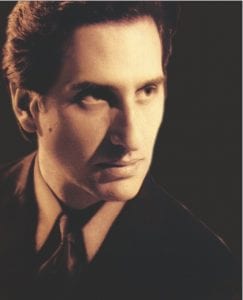 Hershey Felder, the actor/musician/playwright who has dazzled audiences with his musical portraits of George Gershwin, Leonard Bernstein, Beethoven, Debussy, and Irving Berlin, streams a live performance of his portrait of Tchaikovsky, based upon his Our Great Tchaikovsky (which played Hartford Stage a couple of summers ago. Tchaikovsky will be streamed live from Florence on Dec. 20. Felder has added material about The Nutcracker, Tchaikovsky’s ballet score which is prominent during the holidays. For details: https://www.hersheyfelder.net/ 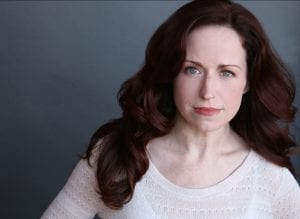 The Metropolitan Opera is streaming some great free holiday fare from their archives. Mozart’s The Magic Flute airs Dec. 21. On Dec. 22, the Met streams Massenet’s Cendrillon (the story of Cinderella). Rossini’s The Barber of Seville plays the small screen on Dec. 23, and Theresa Strats heads the cast of Puccini’s romantic La Boheme on Christmas Eve. Hansel and Gretel airs Christmas evening, and Lehar’s The Merry Widow with Renee Fleming and Broadway’s Kelli O’Hara streams on Dec. 26. For details: https://www.metopera.org/ 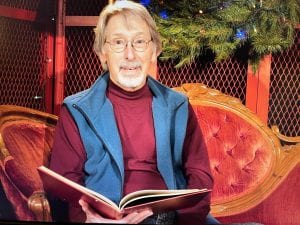 Holiday Tales For Winter Evenings is a series of programs for young and old, courtesy of Silverthorne Theatre, streaming Dec. 18-20. Members of the Greenfield-based theatre company and other theatre groups, amongst them co-founder Lucinda Kidder, actor/director Chris Rohmann (reading The Night Before Christmas), and Myka Plunkett from The Majestic Theater’s Home for The Holidays perform. For details: https://silverthornetheater.org/special-events/

Goodspeed Musicals presents the best in old musicals in a fresh take, new musicals hoping to become old musicals, and everything musical in between. Their YouTube channel is a treasure trove of clips from previous musicals, and a series called Greatspeed, which recaps Goodspeed musicals that went on to acclaim. Irving Berlin’s Holiday Inn was born at Goodspeed, before the Roundabout moved it to Broadway. It now airs regularly online. And Greatspeed’s Holiday Inn reunion is one of the most needed treasures. Donna Lynn Hilton brings together the show creators, with great clips from the Goodspeed production. It’s 45 minutes of musical theatre heaven. https://www.youtube.com/watch?v=xwUyHg-s9Jg 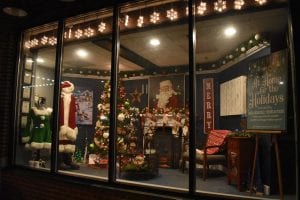 The Majestic Theater’s Home for The Holidays, the annual sell-out for the West Springfield theatre, is only a holiday memory this year because of the pandemic, but the theatre’s scenic artist Bev Browne, recreated the sets for the musical, which is on display in the the theatre’s cafe windows on Elm Street in West Springfield. So, if you’re driving by, check out the display. It may remind you of the downtown Springfield department store holiday windows at Forbes & Wallace and Steiger’s in years gone by. For details: https://majestictheater.com/

Barrington Stage Company (BSC), announce the first round of Spark Grants of $2,500 each to eleven artists with whom BSC has either collaborated with on past work or looks forward to collaborating with in the future. Each recipient was awarded the grant under the single condition that the money be used to spark the artist’s creativity. The following artists have received Spark Grants: director/choreographer Camille A. Brown; playwright Joe Calarco; playwright lyricist Sara Cooper; composer Jenny Giering; activist, professor and playwright Keelay Gipson; actor/writer Daniel K. Isaac; playwright Donja R. Love; actor, singer, writer and composer Grace McLean; choreographer Jeffrey Page; composer Joel Rene Scoville; and siner-songwriter Niko Tsakalakos. For details: www.barringtonstageco.org,

Peggy Starr, a longtime community arts activist, volunteer, and philanthropist, died on Dec. 9, 2020, at the age of 100. She spent much of her energy, alongside her husband, late Springfield Newspapers chief David Starr, bettering the arts in Western Massachusetts. Her passions were the Springfield Museums and the Springfield Symphony Orchestra.

All of our area arts organizations offer gift certificates for tickets, when performances return after the pandemic (which may be summer, 2021). They also need community support, so you can make a contribution to the theatre of your choice in someone’s name.

Playbill, the program book publishers for Broadway theatres, has a list of Broadway themed gifts from coffee mugs to t-shirts. https://www.playbillstore.com/holiday-gift-guide.aspx

Starting next week, ArtsBeat recaps 2020. Despite the pandemic, toilet paper hoarding, and murder hornets, there were some triumphs and challenges for the arts this season, as well as some great programs and performances.