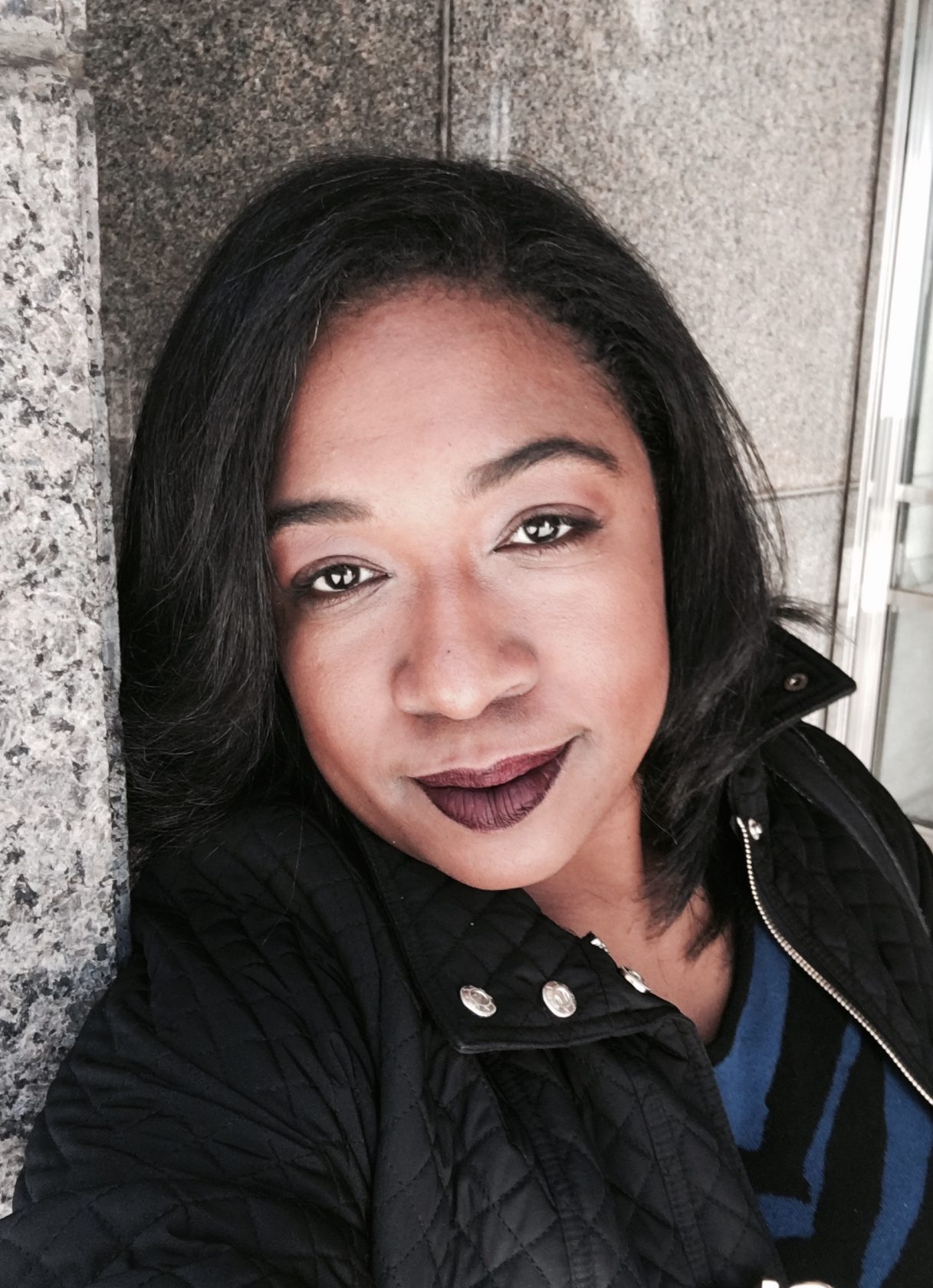 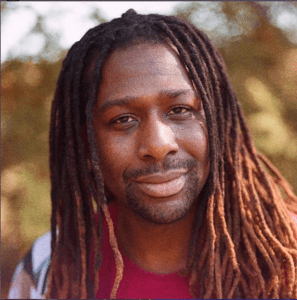 TheaterWorks Hartford begins the new year with a new play in development, streamed as a reading. Talkin’ to This Chick Sippin’ Magic Potion by James Anthony Tyler, staged by Awoye Timpo, is available Jan. 10-29 as part of TheaterWorks’ WORKshop series. Playwright James Anthony Tayloir is on the innovation radar, as a recipient of the 3rd annual Horton Foote Playwrighting Award and an inaugural playwright to receive a commission from Audible. His play Artney Jackson premiered at the Williamstown Theatre Festival.

Talkin’ to This Chick Sippin’ Magic Potion is the story of Jornay, a professional cuddler who learns that her new client Ruben needs more than her touch. Jornay has to repair her relationship with her teen daughter. According to TheaterWorks, the play in progress explores love, resentment and the journey to becoming the best version of one’s self. The cast includes: Mateo Ferro, Miriam A. Hyman, Sheria Irving, Jules Latimer, and Darius McCall. For details: www.twhartford.org. 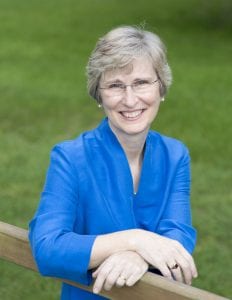 Janis Martinson, The Mahaiwe Performing Arts Center’s acting executive director, was officially appointed the Mahaiwe’s executive director. Martinson served the organization as Director of Advancement starting in 2017 and was appointed Acting Executive Director at the start of 2020. Martinson is an experienced leader with a proven track record of managing teams, developing boards, facilitating strategic planning, directing brand strategy, and overseeing marketing, communications, and fundraising functions. Before joining the Mahaiwe in 2017, she served as vice president of institutional advancement at Lesley University in Cambridge, Mass., where she sat on the President’s Cabinet and answered for multi-million-dollar returns in annual giving, major gifts, and corporate and foundation fundraising. She also served an extended tenure as Chief Advancement Officer, a member of the senior leadership team, at Miss Hall’s School in Pittsfield, where she completed two successful capital campaigns and began a third, while significantly growing the Advancement team, developing a robust event program, and enlisting a substantial volunteer corps. For details: www.mahaiwe.org. 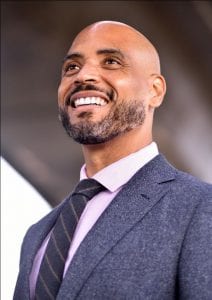 Hire Culture, The Massachusetts Cultural Council’s creative industry employment site, used by over 1,500 non-profits, now requires organizations to post salaries for jobs, where they are soliciting employees. Hire Culture lists job opportunities throughout Massachusetts. There is no fee to use this service. For details: https://massculturalcouncil.org/blog/hireculture-org-now-requires-salary-disclosure/

In The Spotlight, a long-running information site for area arts organizations, grew out of the popular newspaper Bravo. You’ll find reviews, calendar listings, and other information about arts happenings in Western Massachusetts and Northern Connecticut. https://www.inthespotlightinc.org/

Pioneer Valley Theatre offers a weekly newsletter with calendar listings, audition notices, and other information about local community arts program. You can check their website or ask to receive a weekly eblast. For details: http://www.pioneervalleytheatre.com/ 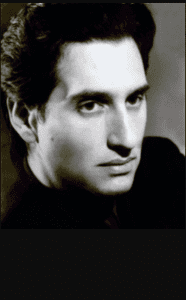 Hershey Felder stars as Sholem Aleichem in the world premiere of Before Fiddler, which streams live from Florence on Feb. 7. The profile of the prolific Yiddish storyteller also features Klezmerata Fiorentina. Aleichem’s character of “Tevye, the Milkman” inspired the musical Fiddler on The Roof, and Felder weaves these stories about Tevye, the matchmaker Yenta, and more through the Klezmer music of the era. Depending on how your order your tickets, a portion of the proceeds benefits Hartford Stage (www.hartfordstage.org) or Berkshire Theatre Group (www.berkshiretheatregroup.org)

Masterworks In-Depth with Carolyn Kuan, the Hartford Symphony Orchestra’s online program, continues Jan. 15-20, with an episode about music originally scheduled to be performed live at The Bushnell. HSO Music Director Carolyn Kuan will host this online conversation, which will focus on composer Florence Price, including her Concerto in One Movement for Piano. Florence Prince is the first noted African American female composer to gain national status. Guests include conductor Jeri Lynn Johnson, who was to have led the January 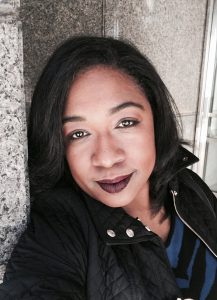 Masterworks performances, and pianist Michelle Cann, who was to join the HSO as a guest artist to perform Price’s Concerto in One Movement for Piano. For details: www.hartfordsymphonyorchestra.org.

Charles “Chuck” Bradway died on Dec. 11, 2020. Although he was best known in the community for Bradway’s Limousine, his passion was music. He was a “regular” at performances of the Springfield Symphony Orchestra, Tuesday Morning Music Club, Holyoke Civic Symphony, Pioneer Valley Symphony and Sevenars. He often brought guest artists to and from the airport and/or train station. He picked up Maestro Kevin Rhodes in Boston to bring him to Springfield for his first job interview. RIP.