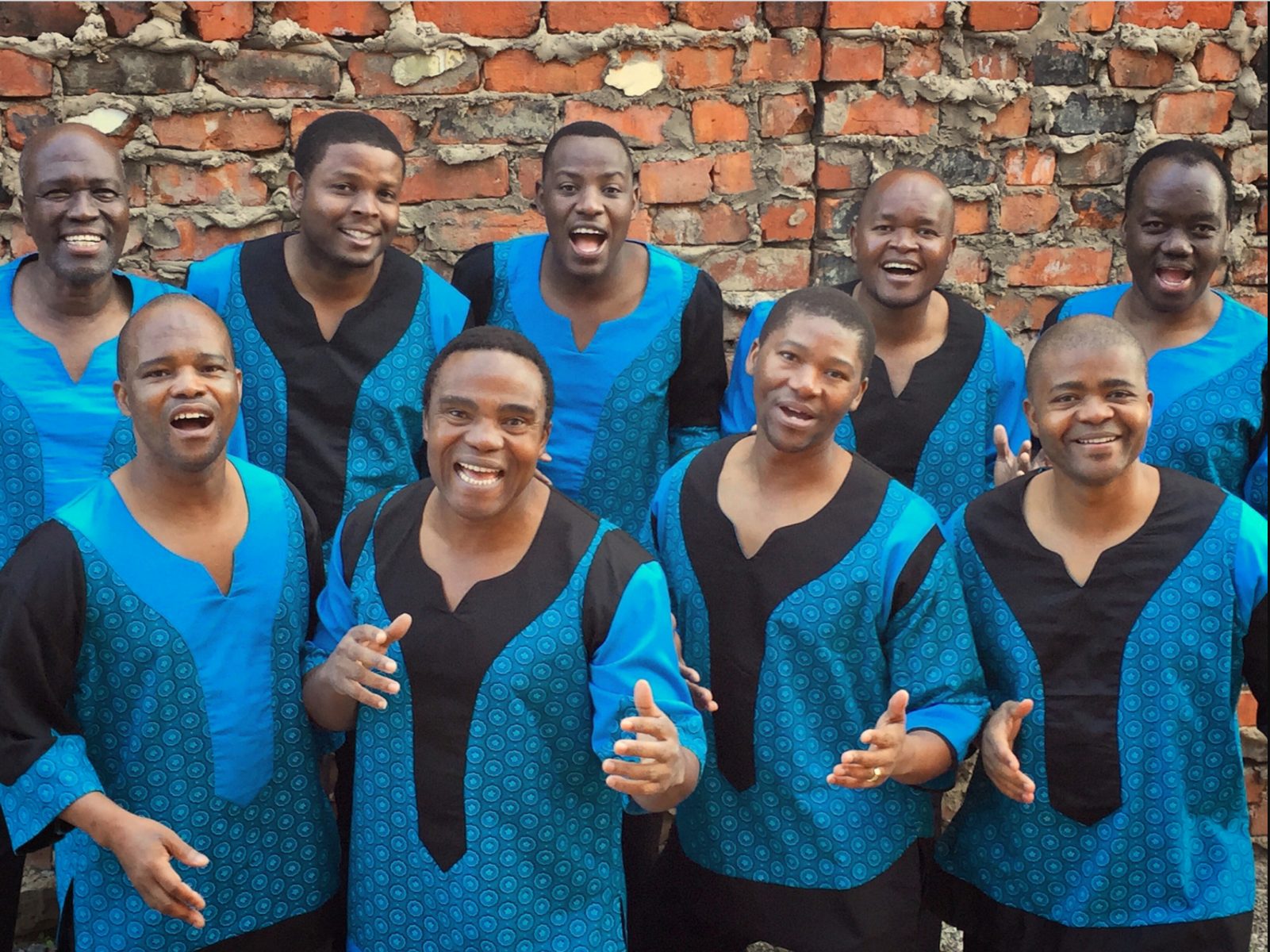 TheaterWorks Hartford is a recipient of Bank of America’s prestigious Neighborhood Builders grant which provides non-profits with tools to develop stronger strategic plans, and enhance funding opportunities. Each nonprofit receives $200,000 in flexible funding, a year of leadership training for the executive director, a year of leadership training for an emerging leader at the organization, and a network of peer organizations across the U.S. Producing Artistic Director Rob Ruggiero and Artistic Producer Taneisha Duggan will represent TheaterWorks Hartford in the program. For details: www.twhartford.org. 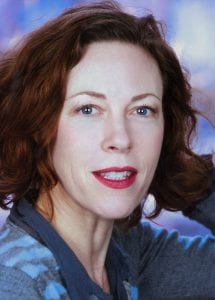 “Elyot & Amanda: All Alone,” a reimagining of Noel Coward’s comedy classic “Private Lives,” streams from Playhouse on Park, Feb. 10-28. Adapted and developed specifically for Playhouse on Park by its stars, Veanne Cox and Ezra Barnes, “Elyot & Amanda: All Alone” imagines them sequestered away, sparring, quarreling, flirting, and sharing love and hate in equal measure. Veanne Cox, a Daytime Emmy Award nominee for “Indoor Boys,” and an alum of “The Marvelous Mrs. Maisel,” appeared in the Broadway productions of “An American in Paris,” “La Cage Aux Folles,” and “Company.” Ezra Barnes, actor, director and teacher, starred in Playhouse on Park’s “I Hate Hamlet,” and directed the theatre’s productions of “Diary of Anne Frank” and “One Flew Over The Cuckoo’s Nest.” “Private Lives”, which premiered in 1930, is one of Coward’s most popular comedies. It was revived on Broadway for Elizabeth Taylor and Richard Burton. For details: www.playhouseonpark.org. 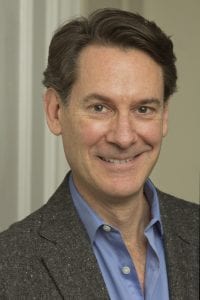 The UMass Fine Arts Center kicks off a virtual spring season with the Annual Fine Arts Center Gala on ZOOM Feb. 6, which offers a silent auction featuring the art works of Tom Friedman and Laura Radwell, and a virtual dance party to an original music set by FEVER. The performance season includes Ladysmith Black Mambazo in a concert recorded in South Africa on Feb. 17. Cellist Matt Haimovitz presents a virtual presentation of his Bach Listening Room as part of the UMass Bach Festival on April 17, and the Grammy Award winners Silkroad Ensemble perform their greatest hits on April 29. For details: www.fineartscenter.com. 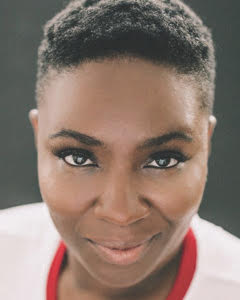 Musical Offerings: Chamber Music of J.S. Bach, will be presented in a virtual concert on Jan. 31. Produced by The Mahaiwe Performing Arts Center and Aston Magna Music Festival, the free concert recorded on the Mahaiwe stage comes from Aston Magna’s artists. For details: www.mahaiwe.org.

Maria Callas was a legend. She was one of the finest singers that the opera world had ever seen. She could also act, which was unusual for singers of her day. Her off-stage life was as dramatic as the onstage divas she played. PBS’ Great Performances explores The Magic of Callas, now available to stream. For details: https://www.pbs.org/wnet/gperf/the-magic-of-callas-full-episode-tjeoyd/12272/ 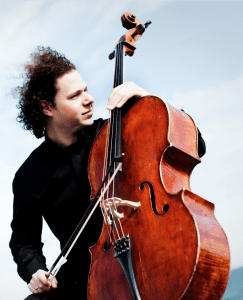 Barrington Stage Company has announced the winners of the 2021 Bonnie and Terry Burman New Play Award. The award, founded in 2018, supports new, bold voices for the American theatre and is presented to unproduced full-length works that are wholly original and not adaptations or translations of existing works. Grand Prize winner is Daniella De Jesus for her play “Get Your Pink Hands Off Me Sucka and Give Me Back.” She will receive a cash prize, a staged reading of her play and possibly a full production. The Burman Award is also presenting $5,000 prizes to Miki Kim for her play, “After the Fall,” and Laura Winters for her play, “Just the Melody”. Both plays will also receive staged readings at BSC.  For details: www.baerringtonstageco.org. 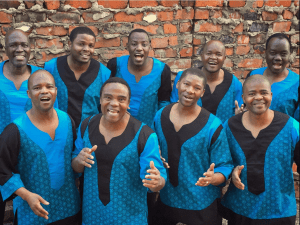 Short & Sweet (tiny) New Play Festival, curated by Silverthorne Theater on Feb. 12-14, features 12 actors and 15 very short plays chosen from over 400 submissions. On Feb. 12, Julian Findlay stages one group of plays to be performed virtually. The following evening, a group of plays staged by Ben Ware streams. Viewers can vote for their favorites. For the finale on Feb. 14, the winners are screened. For details: https://silverthornetheater.org/