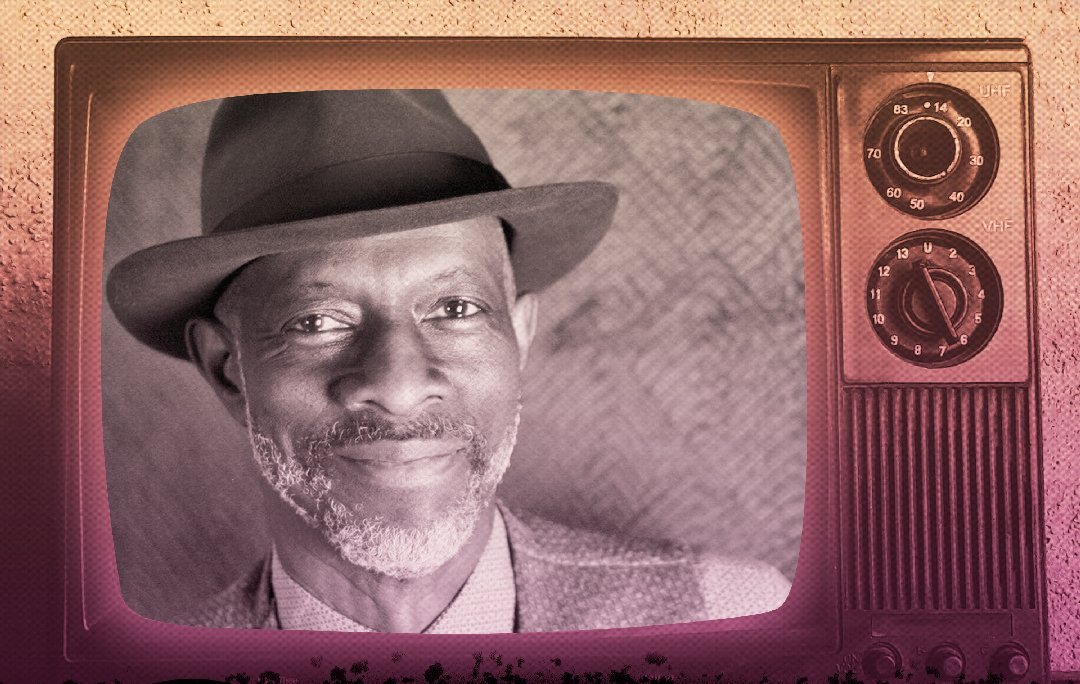 The Western Mass Creative Economy Network (CEN), a collaboration of 21 organizations supporting the creative economy in Western Mass. has received a $185,934 grant from the Massachusetts Office of Business Development (MOBD) for its Regional Pilot Project Grant Program. These funds will support the creation of the Western Mass ArtsHub. The CEN’s Western Mass ArtsHub will be a dynamic web-based portal to connect artists, residents, visitors, and creative businesses to promote regional commerce, networking opportunities, and collaborative business experiences. The ArtsHub will be a central location to find jobs, resources, and make connections for sales of creative goods and services. For further details, contact the Arts Extension Service at  https://www.umass.edu/aes/ 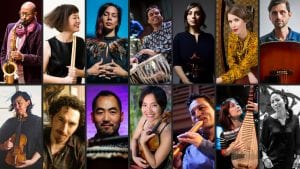 The Silkroad Ensemble performs a virtual concert as the finale for the UMass Fine Arts Center season, April 29. Members of the Grammy Award-winning Silkroad Ensemble, together with special guests, present a program of solo and duo works, including original compositions, newly recorded arrangements, visual art, and live improvisation. With pieces performed on the banjo, saxophone, Celtic harp, pipa, shakuhachi, tabla, and more, this uniquely curated event highlights artistry with a global reach. For details: www.fineartscenter.com. 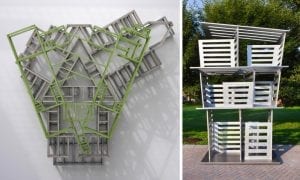 Constructing Poetry: Sculptural Work by Don Gummer, will be on display at the Springfield Museums.

Constructing Poetry: Sculptural Work by Don Gummer, will be on display at the Springfield Museums, both in the Museum of Fine Arts and on the grounds of the Quadrangle from May 1-Sept.12. The New York City based Gummer has received critical acclaim for his work since the late 1960s, and the Springfield exhibit features a new work, Colosseum, not seen before. Gummer’s works have been displayed internationally. He and his wife, Meryl Streep, are known for their activism and philanthropy through their Silver Mountain Foundation for the Arts. For details: https://springfieldmuseums.org/press-release/don-gummer-sculptures-join-cat-hat-springfield-museums-grounds/ 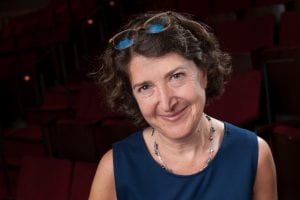 The Huntington Theatre in Boston will present the world premiere of Common Ground Revisited, conceived by Hartford Stage Artistic Director Melia Bensussen and Kirsten Greenridge, as part of the theatre’s 2021-22 season. Bensussen will direct the show, based in part on and inspired by the book Common Ground: A Turbulent Decade in the Lives of Three American Families by J. Anthony Lukas. The new work showcases Boston in the 1960’s and 70’s. For details: https://www.huntingtontheatre.org/

The Hartford Symphony Orchestra presents a virtual Sunday Serenades concert, Sculpture and The Symphony, filmed at The Wadsworth Atheneum, and available to screen through June 10. The program includes music by Barber, Piazzola, Strauss and Beethoven. For details: www.hartfordsymphony.org.

The Holyoke Civic Symphony, under the direction of David Kidwell, presents its virtual season finale, Hidden Talents, on May 2. Members of the ensemble will be featured in works by Bach, Stockton, Schumann, Part, Paul Simoin, and Kidwell. For details: www.holyokecivicsymphony.org 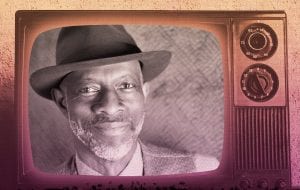 Keb’ Mo’, who last performed on the Mahaiwe stage in 2012, will be featured in two virtual concerts streamed from City Winery in New York, courtesy of The Mahaiwe

Metamorphos?s, The Hartford Symphony Orchestra’s virtual gala on May 1, celebrates Maestra Carolyn Kuan’s 10th anniversary with the orchestra. The evening includes a silent auction, and several performances. For details: www.hartfordsymphony.org.

Springfield Symphony Orchestra Executive Director Susan Beaudry has resigned her role with the orchestra to pursue entrepreneurial interests. John Anz, currently Development Director, will step in as Interim Executive Director, according to SSO Board President Robyn Newhouse. For details: www.springfieldsymphony.org.