The Springfield Symphony Orchestra’s three spring chamber music concerts are now available for streaming through May 21. The programs feature a string quartet, a string trio, and a percussion trio with members of the SSO including Masako Yanagita, Marsha Harbison, Delores Thayer, Boris Kogin, Beth Welty, Noralee Walker, Joel Wolfe, Martin Kluger, Nathan Lasssell, and Robert McEwan, and were filmed at the Focus Studios (the former StageWest and CityStage) in Springfield. Maestro Kevin Rhodes provides the introductions. For details: www.springfieldsymphony.org

The LAVA Center in Greenfield received a digital capacity grant from the Massachusetts Council for the Humanities to develop a local history project and to create a new website to feature the research and stories of Greenfield residents. The project will be called ECHO: Exploring and Creating Histories Ourselves. For details: https://echogreenfield.org/ 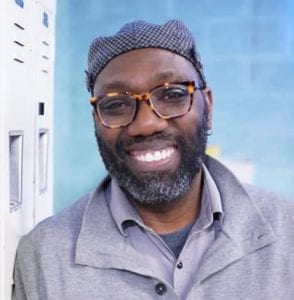 Playhouse on Park returns to live performances with James Ijams Kill Move Paradise, staged by Dexter J. Singleton. Live outdoor performances will be held at Bushnell Park in Hartford, June 20-25, and the production will be available for streaming July 7-Aug. 1. Kill Move Paradise, influenced by the 2014 murder of 12-year-old Tamir Rice by a member of the Cleveland Police Department, was a New York Times Critic’s Pick. Singleton is Founding Artistic Director of Collective Consciousness Theatre. Casting will be announced later. For details: www.playhouseonpark.org. 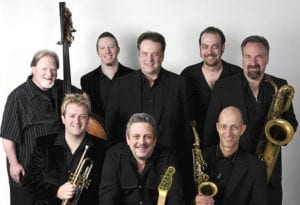 Roomful of Blues opens the Southwick Live Music Concert Series on May 14 at The Wick in Southwick, MA. The Grammy-nominated band has been around a half century. This new outdoors series will be presented “drive-in” style, and advance reservations are required. For details: https://www.westfieldlivemusic.com/southwick-events/roomful-of-blues

When We Get Good Again, Northampton playwright James McLindon’s play will be featured on Silverthorne Theater’s play reading series, May 13. Mark Dean directs, and the cast includes many area actors, including Jen Campbell and Kevin Tracy. Following the free reading, audience members can attend a live ZOOM discussion with the playwright, director, and actors. For details:  https://silverthornetheater.org/play-reading-series/. 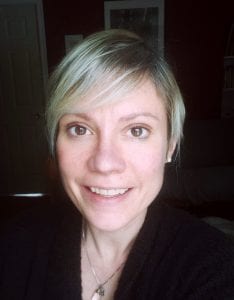 The Hartford Symphony Orchestra will present its Spring Splash! Chamber music concert series, to be performed in and around Hartford in May and June. All concerts, approximately one hour in length, will be free, except for the June 16 performance at Hill-Stead Museum, and advance reservations are required for all. Capacity is limited, masks and social distancing will be required. Concerts will be held at The Burr Mall at The Wadsworth Athenaeum on May 20 with the HSO Jazz Quartet. Mortensen Riverfront Plaza on May 26 with the HSO Brass Quintet;  June 2 at East Hartford’s Great River Park with A Piacere Quartet; June 9 at Riverside Park in Hartford with the HSO Wind Quartet, and June 16 at Hill-Stead Museum in Farmington, featuring the HSO String Quartet. Each performance has a rain date for the following day. For details: www.hartfordsymphony.org.

Tanglewood’s Linde Center for Music and Learning received a 2021 Interior Architecture Award from the national American Institute of Architects (AIA) on April 16, 2021. The Linde Center was one of only seven projects nationally to receive this award that “celebrates the most innovative and spectacular interior spaces.” 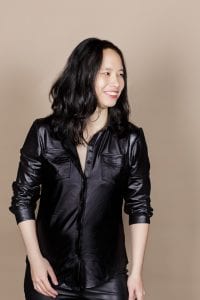 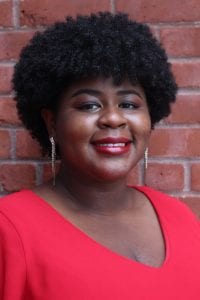 People in The News: Carolyn Kuan, Hartford Symphony Orchestra Maestra has extended her contract that continues her commitment to the HSO through May 2024. Natalie Lewis, a UMass Department of Music and Dance class of ‘21 vocalist, has received the prestigious Kovner Fellowship to attend The Juilliard School. Lewis will pursue a Master of Music in Vocal Arts. Ross Lippman of New England Public Media has been nominated for two Boston/New England Regional Emmy® Awards. Lippman, a videographer/editor for NEPM’s Connecting Point, was nominated in the “Arts/Entertainment News” category for his piece Springfield’s Say Their Names Mural, which aired in the weeks after George Floyd’s murder in the spring of 2020.