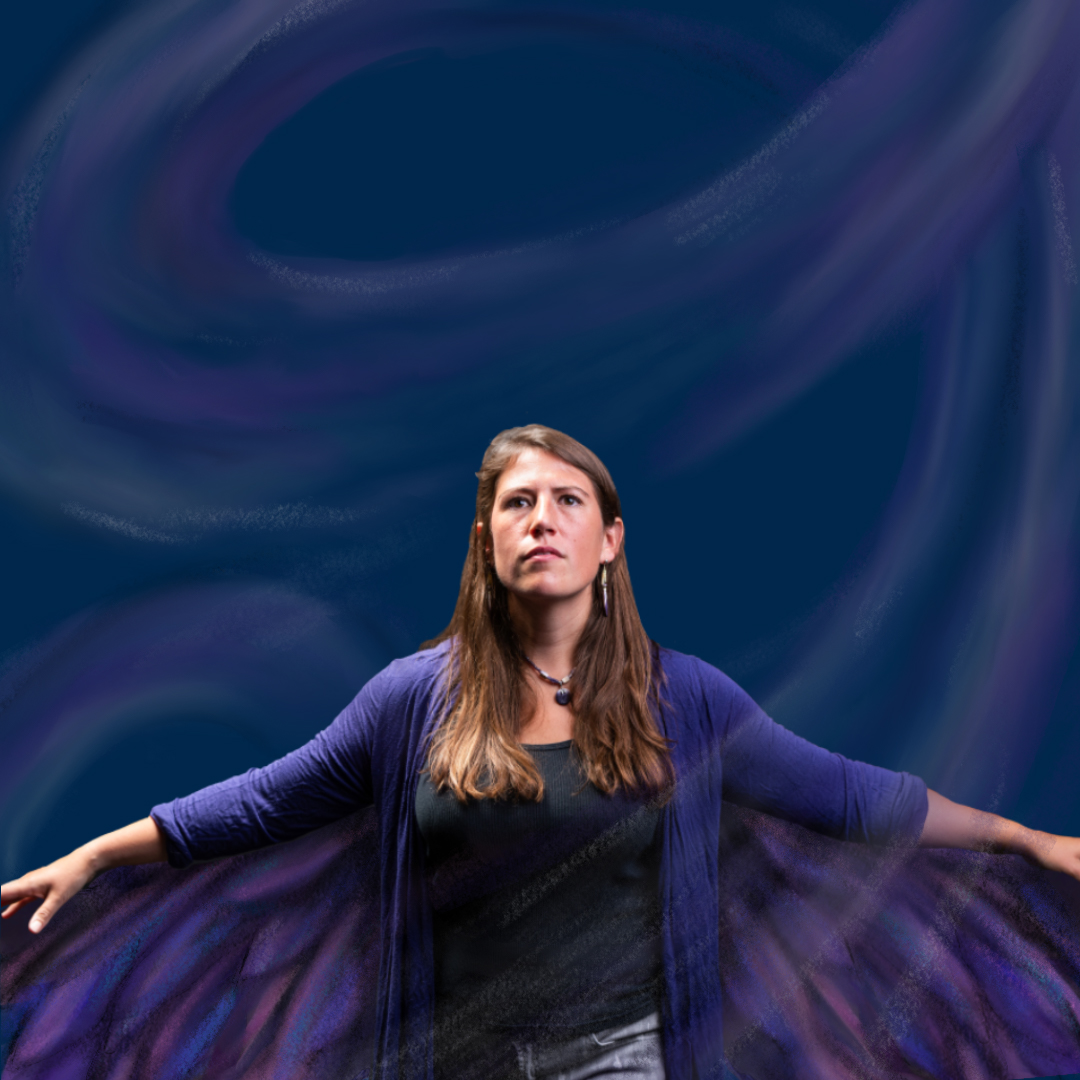 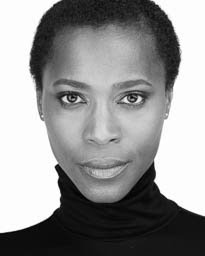 Harriet Harris, Tony Award winner for Thoroughly Modern Millie, will play Lady Bracknell in Berkshire Theatre Group’s The Importance of Being Earnest, which begins performances June 18. A regular on the stages of Berkshire Theatre Group and Barrington Stage (where she’ll play Eleanor Roosevelt later this summer), Harris will be joined by BTG regulars David Adkins, Rebecca  Brtooksher, and Corinna May. Casting has also been announced for BTG’s second production, Nina Simone: Four Women.  Valisia LeKae from Broadway’s Motown: The Musical, The Book of Mormon, and 110 in The Shade plays the folk music legend. For details: www.berkshiretheateregroup.org. 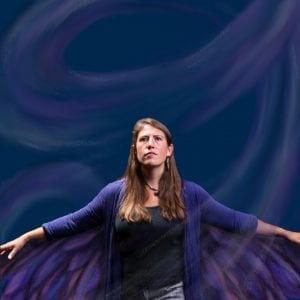 Where We Belong, Madeline Sayet’s acclaimed solo show from Washington DC’s Woolly Mammoth Theatre, has been filmed in partnership with Folger Shakespeare Library, for streaming as a benefit by WAM Theatre June 24-27. In 2015, Mohegan theatre-maker Sayet travelled to England to pursue a PhD in Shakespeare, just as the Brexit vote threatens to disengage the UK from the wider world. Her solo piece echoes a journey by Native Americans to England in the 1700s, following treatise betrayals. Where We Belong premiered at Shakespeare’s Globe in London in 2019. Woolly Mammoth, one of Washington DC’s most innovative theatre companies, is adapting Where We Belong to film with director Mei Ann Teo. For details: www.wamtheatre.com 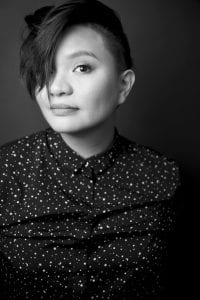 TheaterWorks on The River. TheaterWorks Hartford returns to live performances with the North American premiere of Walden by Amy Berryman, live at Riverfront Recapture’s soon to be developed park north of iHartford, July 24-Aug. 22. Mei Ann Teo directs. Artistic Director Rob Ruggiero describes Berryman’s play. “After returning from a year-long Moon mission, Cassie, a NASA botanist, finds herself in a remote cabin in the woods, where her estranged twin sister, Stella, a former NASA architect, has found a new life with climate activist Bryan. Old wounds resurface as the sisters attempt to pick up the pieces of the rivalry that broke them apart. The production will also be filmed for streaming August 15-29. Tickets will go on sale in late June. For details: www.twhartford.org. 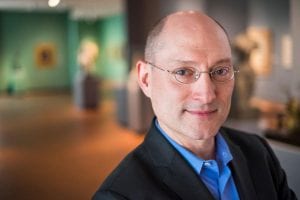 Historic Deerfield has named John Davis president and CEO. Davis is the former Provost and Undersecretary of Museums, Education and Research at The Smithsonian. Earlier in his career, he was affiliated with Smith College. Historic Deerfield opens for the season on May 29, with operating hours Fridays through Sundays and holiday Mondays. Social distancing and advance reservations are required. For details: www.historic-deerfield.org. 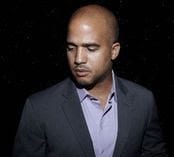 They Still Want to Kill Us, a new aria by composer and activist Daniel Bernard Roumain (DBR) has its world premiere, streaming on May 25. The UMass Fine Arts Center, along with a group of other arts institutions nationwide, are presenting the film in a free stream. Directed by filmmaker Yoram Savion, the film features mezzo-soprano J’Nai Bridges performing DBR’s new aria written to mark the 100th anniversary of the 1921 Tulsa Race Massacre. For details: http://www.theystillwanttokillus.com/