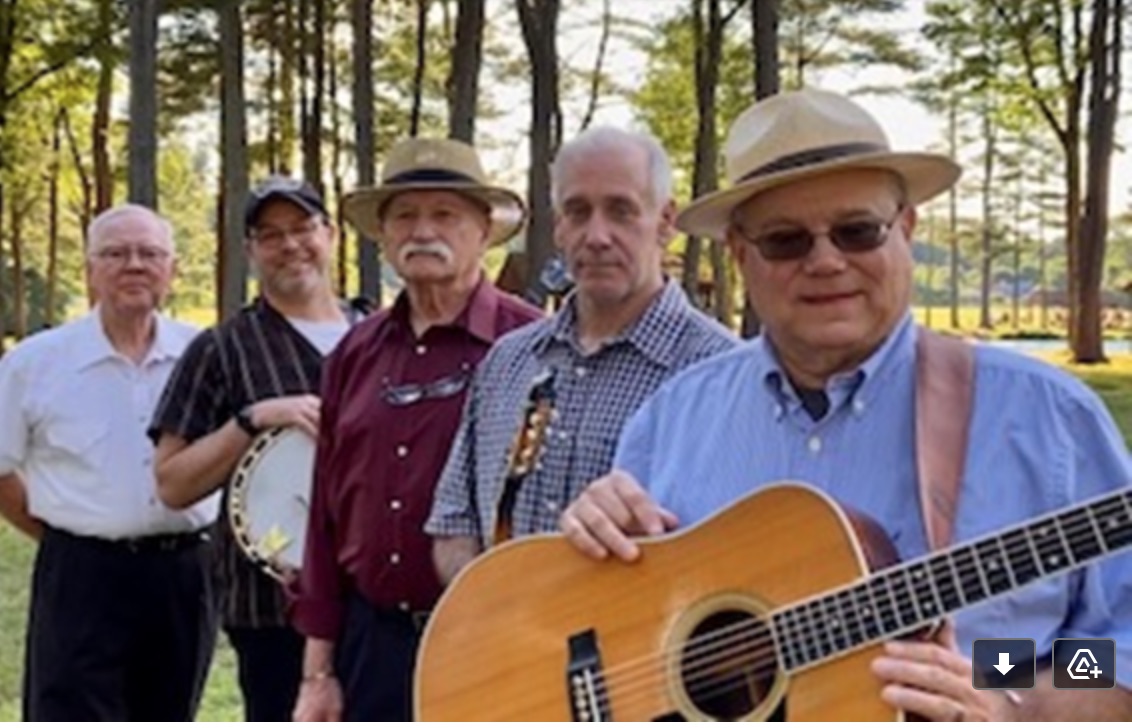 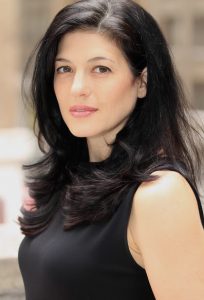 TheaterWorks Hartford has announced its 2021-22 season with a mix of virtual and live performances, with subscription and membership options. A new musical, “Monstersongs,” staged by Jenn Thompson, opens the season in October, followed by Harrison David Rivers’ “This Bitter Earth,” beginning in February. Rob Ruggiero stages Matthew Lopez’ “Zoe’s Perfect Wedding” in spring 2022. Lopez penned “The Legend of Georgia McBride,” one of TheaterWorks’ biggest hits. Madeline George’s zany “Hurricane Diane” closes the season next summer. The online projects have not been announced, and there’s a gap in their season around the holidays, which may (please) mean that “Christmas on The Rocks” returns. Masks and proof of vaccination will be required. For details: www.twhartford.org. 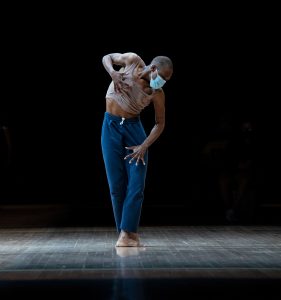 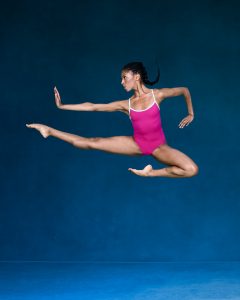 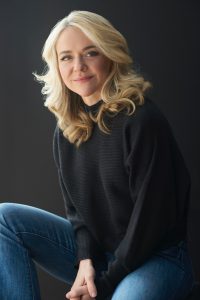 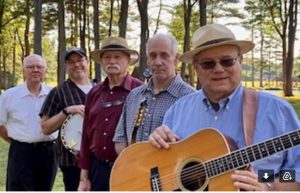 Old Country Road performs country and bluegrass on Aug. 29, on the Huntington Town Green, as part of the Historic North Hall’s free outdoor concert series. In case of rain, this concert will be held inside Stanton Hall next to the Green. Old Country Road keeps the sound of vintage traditional country music alive with songs from the Golden Age of country music and bluegrass favorites, including songs by Hank Williams, Carl Smith, Webb Pierce, Kitty Wells, Faron Young, and many others. For details: www.northhallhuntington.org.

Mark G. Auerbach studied theater at American University and the Yale School of Drama. He has worked for arts organizations nationwide, and reported on the arts for print and broadcast. Mark produces and hosts ArtsBeat, Athenaeum Spotlight and On The Mark for WCPC15 and 89.5fm/WSKB. He’s a regular contributor to Pioneer Valley Radio and a member of the Berkshire Theatre Critics Association.