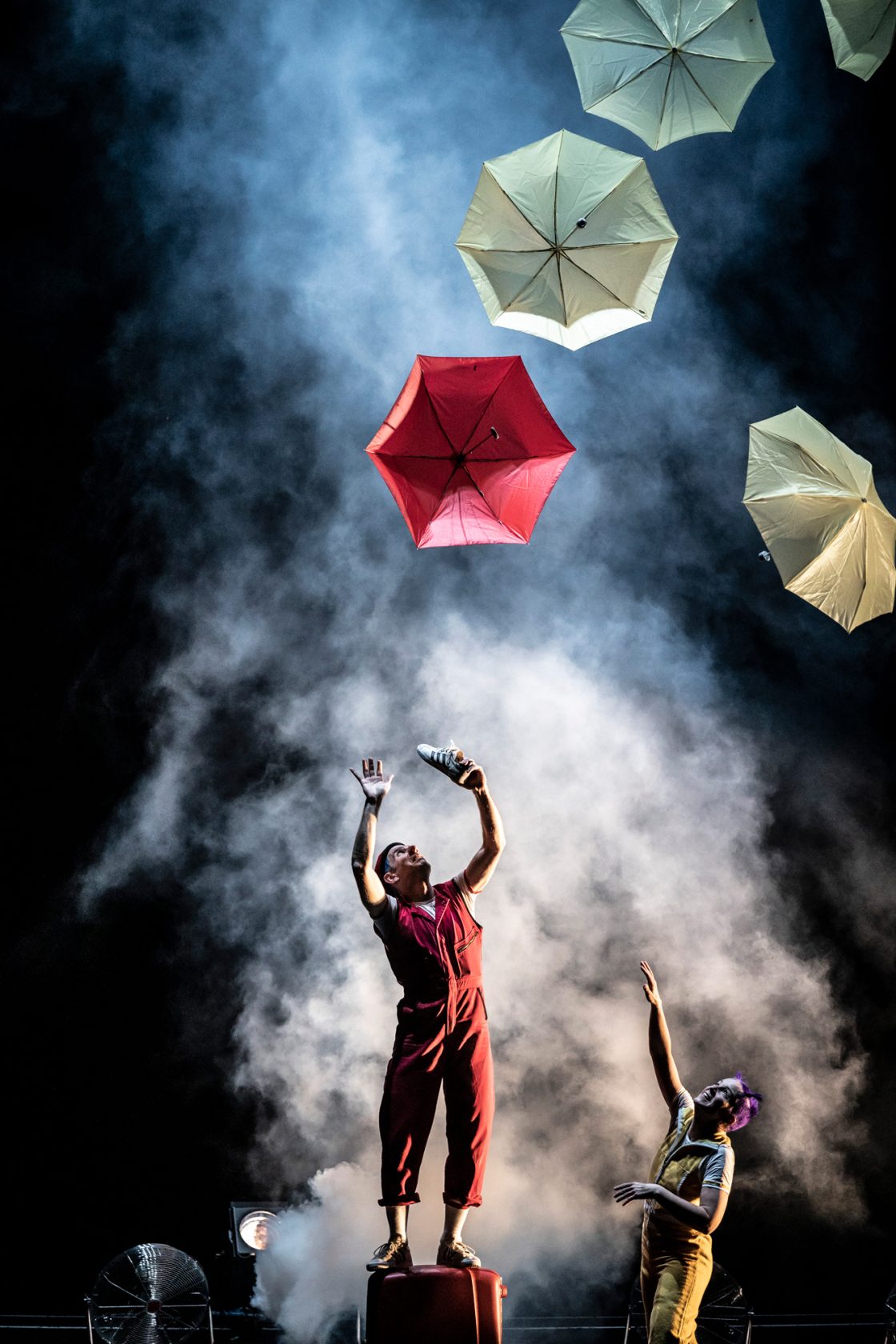 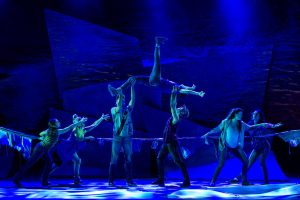 A Crossing: A Dance Musical, the musical powerhouse which had its world premiere at Barrington Stage earlier this fall, will be available for streaming Nov. 18-21. For my Westfield News review: thewestfieldnews.com/review-bold-poignant-dance-musical-examines-refugee-crisis/ For streaming details: www.barringtonstageco.org. 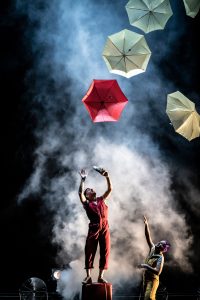 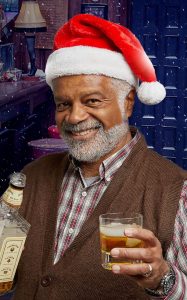 Ted Lange in “Christmas on the Rocks” at TheaterWorks

Circle Round, the WBUR children’s storytelling program, collaborates with the Boston Symphony Orchestra to present a special live taping of three episodes of the podcast before an audience at the Linde Center at Tanglewood. On Nov. 20, host Rebecca Shair and BSO musicians are joined by actors Karen Allen (Berkshires resident) and Peter Reigert (“The Mask”) for “BSO Concert for Very Young People: Circle Round Edition.” For details: www.bso.org/events/circle-round-linde-center.

David Grover, the beloved Western Massachusetts troubadour, died Nov. 3, at age 69, following an automobile accident. Best known for his PBS series “Grover’s Corner,” and his children’s performances throughout the area, Grover began his career as lead guitarist for Shenandoah, the band Arlo Guthrie hired to tour with him for decades. WAMC Public Radio remembers him here: www.wamc.org/news/2021-11-05/lighting-up-the-world-with-love-berkshire-county-music-legend-david-grover-is-remembered-fondly. 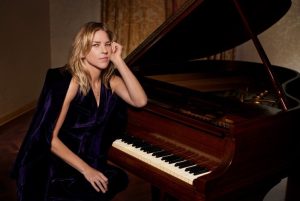 Holiday Gifts. Tickets to these recently announced special events would make great holiday gifts. Grammy Award winning and multi-platinum jazz singer Diana Krall will perform at The Bushnell in Hartford on April 6. Harry Potter and the Goblet of Fire will be screened at The Bushnell on April 23, with the Hartford Symphony Orchestra performing the score, as the film screens in hi-def. For details: www.bushnell.org.

The UMass-Amherst Percussion Ensemble performs a free concert on Nov. 19 at Bezanson Recital Hall. The ensemble, led by Ayano Kataoka, will present the world premiere of a work by the Argentinian composer Lautaro Figueroa Balcarce and a work by Philip Glass. For details: www.umass.edu/music/event/percussion-ensemble-0.

New Faces. Susan Fentin has been named president of the board of directors of New England Public Media. Fentin retired in 2019 from the Springfield labor and employment law firm of Skoler, Abbott & Presser. Andrea Cuevas joins Hartford Stage as director of marketing and communications, following her most recent post as director of presented events marketing at McCarter Theatre Center. Jaclyn Stevenson is the new marketing and PR chief at Shakespeare & Company. Mandy Greenfield resigned as artistic director of Williamstown Theatre Festival. Jenny Gerstein, who previously held the position, will helm the theater through 2022.