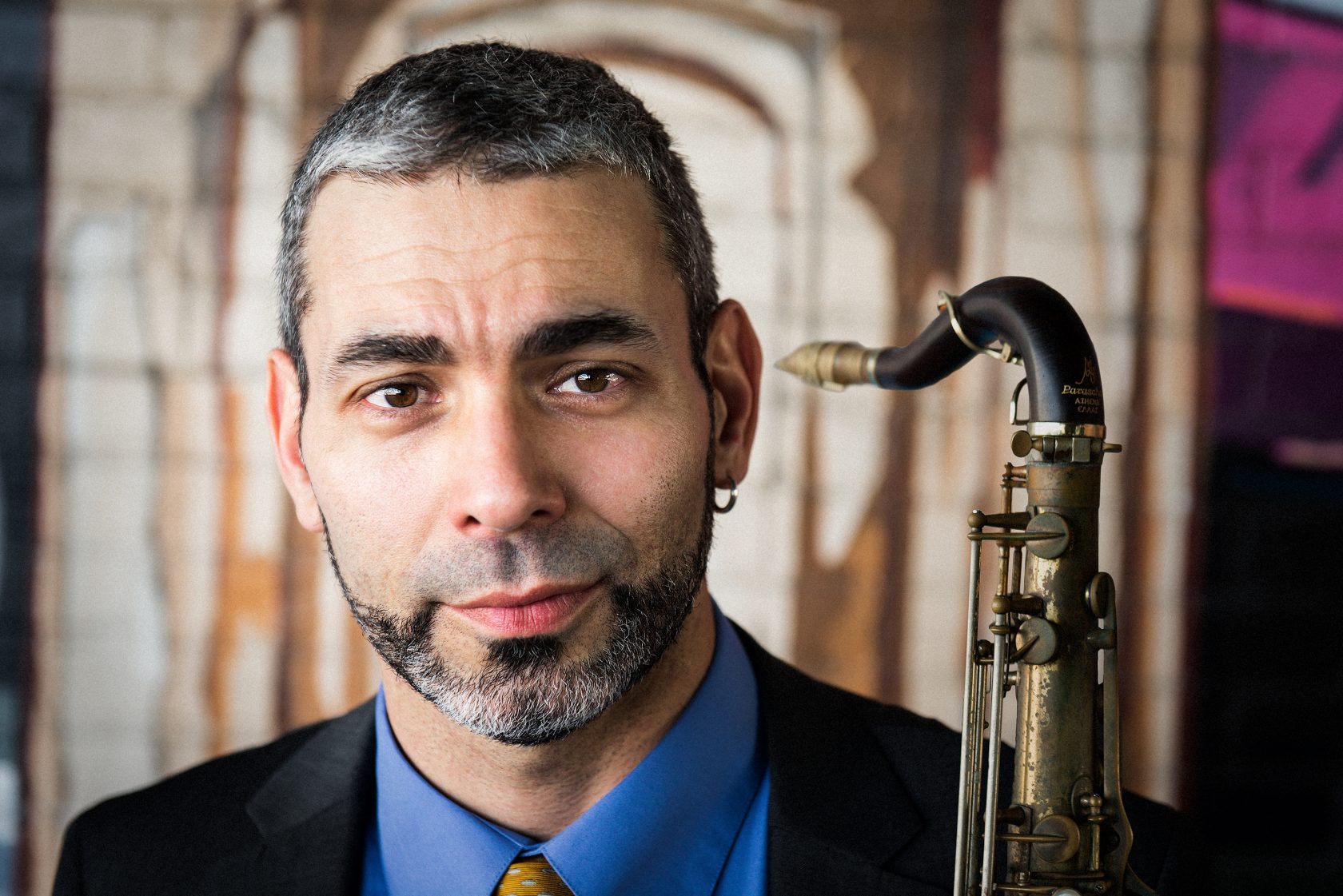 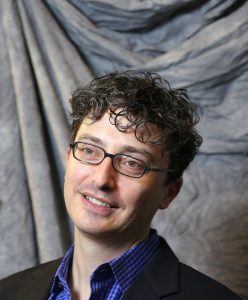 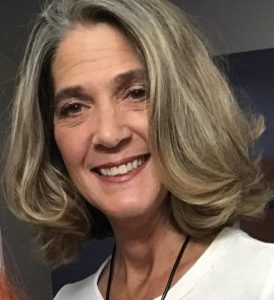 Magic Tree House: Dinosaurs Before Dark KIDS is Berkshire Theatre Group’s BTG Plays! 2021-22 touring show. Based on the Mary Pope Osborne book “Magic Tree House: Dinosaurs Before Dark,” the musical features a book and lyrics by Will Osborne and Jenny Laird, music and lyrics by Randy Courts, and direction and choreography by Kathy Jo Grover. For details: www.berlshiretheatregroup.org. 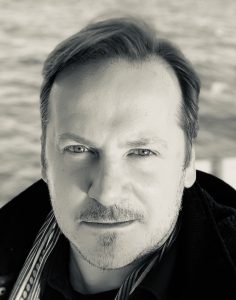 The Bushnell’s new installation provides a digital stage for local artists in pre-show events displayed on video boards on the exterior of The Bushnell, as well as the projection wall in the grand foyer of the theater. Look for a variety of local groups performing digitally, before performances. For details: www.bushnell.org/localartslocalarts. 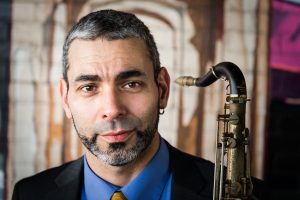 Felipe Salles, professor of jazz saxophone at the UMass Department of Music and Dance, has been awarded a creative residency grant by Jazz Road. This grant will allow Salles and his Interconnections Ensemble to collaborate with eight guest artists, including Paquito D’Rivera and Yosvanny Terry.

Pilobolus, the Connecticut-based internationally acclaimed modern dance troupe, brings its Big Five-OH! Celebration to Jorgensen Center for the Performing Arts at UConn-Storrs on Nov. 5. As part of its 50th anniversary, the company performs the vintage classic “Untitled” and some signature works to the stage. For details: www.jorgensen.uconn.edu.

The Linda Ronstadt Experience, starring Tristan Mcintosh of “American Idol,” plays Pittsfield’s Colonial Theatre on Nov. 6, courtesy of Berkshire Theatre Group. McIntosh performs some of Ronstadt’s iconic songs, including “You’re No Good,” “When Will I Be Loved,” “That’ll Be the Day” and “Blue Bayou.” For details: www.berkshiretheatregroup.org. 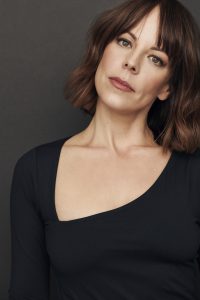 The 39 Steps takes center stage at Connecticut Repertory Theatre, with performances Oct. 28 through Nov. 7. A comic mix of a Hitchcock thriller with Monty Python, the Tony Award winner by Patrick Barlow features over 150 characters played by a cast of four, an onstage plane crash, handcuffs and romance. For details: www.crt.uconn.edu.

Carolyn Kuan, maestra of the Hartford Symphony Orchestra, is currently in London, conducting the Philip Glass opera “Satyagraha” at the London Coliseum through Oct. 28. Phelim McDermott staged Glass’ meditation on Gandhi’s early years in South Africa, tracing the progress of his concept of non-violent protest as a positive force for change. For details: carolynkuan.com/performance-39.html.