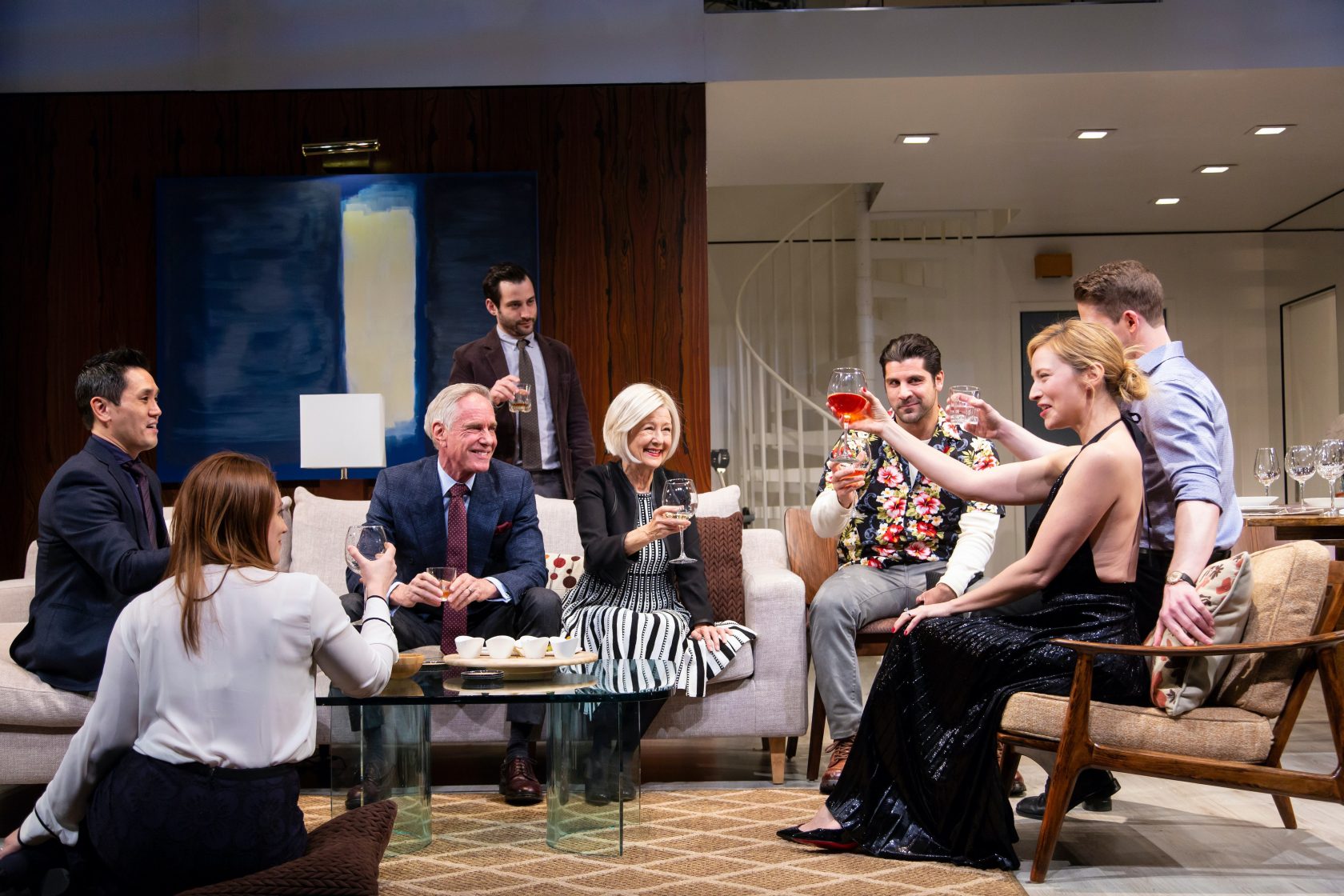 There was so much to celebrate this season in Western New England. WAM Theatre celebrated its 10th season, and is production of Holland Taylor’s Ann, starring Jayne Atkinson, moved to Arena Stage in Washington, DC and Dallas, TX. Chester Theatre Company celebrated 30 seasons, as both the Hartford Symphony Orchestra and The Springfield Symphony Orchestra completed their 75th seasons. Playhouse on Park celebrated 10 years as well. 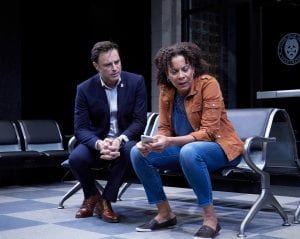 Hartford Stage said farewell to Artistic Director Darko Tresnjak, whose final season included the world premiere’s of Samuel Baum’s thriller The Engagement Party and the new musical The Flamingo Kid. The theatre commissioned Matthew Lopez’s sprawling epic, The Inheritance, which took London by storm, and is now a hot ticket on Broadway. And, speaking of commissions, Barrington Stage commissioned Christopher Demos-Brown’s American Son, which played Broadway last season, and was subsequently filmed for Netflix. It’s one of the most-produced plays across the country, and TheaterWorks opened its new season with it in its fabulous almost $6 million renovated theatre space.

In a world where the media pays less attention to the arts, New England Public Radio and PBS station WGBY, began a partnership, New England Public Media. Both provide plenty of arts, from Live from Lincoln Center and Great Performances on the TV side, to the Metropolitan
Opera, classical music and jazz on the radio side.

Westfield finally got a year-round concert series, when Gaslight Entertainment launched monthly music weekends at the Westfield Woman’s Club. And the Springfield Symphony Orchestra’s Longmeadow Chamber Music series at Twin Hills, has proven to be a smart move.

And, a new Hartford Fringe Festival was launched to showcase new works. Plus, keep your eye on K&E Theatre, who has done some fine productions of Sondheim musicals, including the controversial Assassins. 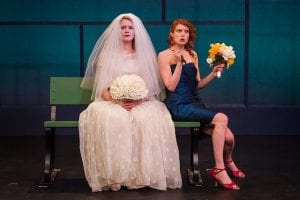 Speaking of Tresnjak, his production of Anastasia, which moved from Hartford Stage to Broadway, is now on a national tour, and plays The Bushnell in January. He’ll return to Goodspeed next fall to direct Leonard Bernstein’s Candide.

We remembered Bill Venman, co-founder of Valley Light Opera, Wendy Rabinowitz, the Berkshires-based fiber artist; and David Starr, publisher of the Springfield Republican, and a major philanthropist to the cultural organizations of Greater Springfield.

In previous years, I’ve recapped the “best” productions and performances of the year, but this was a unique year for me, having missed almost six months of theatre due to an accident, surgery, and recovery. I missed the entire summer seasons of Barrington Stage, Connecticut Repertory Theatre’s Nutmeg Summer Series, WAM, and Shakespeare and Company. I missed what others raved about: Hartford Stage’s world premiere of the musical The Flamingo Kid; Barrington Stage’s American Underground; Eric Hill’s staging of Albee’s The Goat: Or Who is Sylvia. At Berkshire Theatre Group, and The Scottsboro Boys at Playhouse on Park. 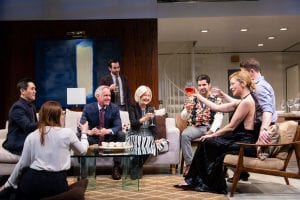 For me, Hartford Stage’s The Engagement Party was an unforgettable thriller, while TheaterWorks’ production of American Son retained the tension of the original at Barrington Stage. Both are memorable. I very much liked Barrington Stage’s innovative 10×10 New Play Festival of ten, ten minute plays, comedic, and drama, performed by a cast of five. Anyway you do the math, this was fantastic. Darko Tresnjak’s staging of The Engagement Party; Rob Ruggiero’s direction of American Son at TheaterWorks; along with Gabriel Barre’s direction of Billy Elliot: The Musical,at Goodspeed, and Jade King Carroll’s direction of Detroit ‘67 at Hartford Stage stood out as among the finest.

The Bushnell had a great line-up of touring musicals. Hello, Dolly!, the touring production of the revival built around Bette Midler, was superlative with Carolee Carmello as “Dolly” but the surprise of the year was The Spongebob Musical, which was retooled for its tour after its brief Broadway run. I never expected to like it, but I adored it. 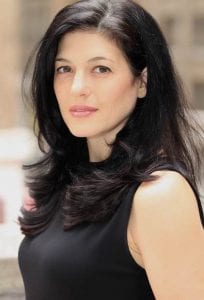 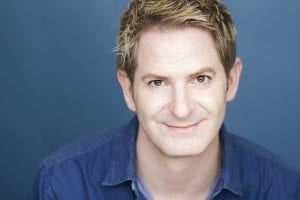 As A New Decade Begins

When we take stock of our cultural resources, there are so many. Numerous theatres big and small introducing classics and new voices; broad menus of theatre, music and dance at The UMass Fine Arts Center, The Bushnell, The Colonial and The Mahaiwe. There are intimate chamber music performances at the wonderful Sevenars and more. There are now talk-backs after many performances, or pre-concert informances. There are sensory-friendly performances. There are educational opportunities for kids, teens, and adults. We live in a region with a vital cultural economy, that sets us apart from other places. Make a New Year’s resolution to get out and about and enjoy these numerous arts opportunities.