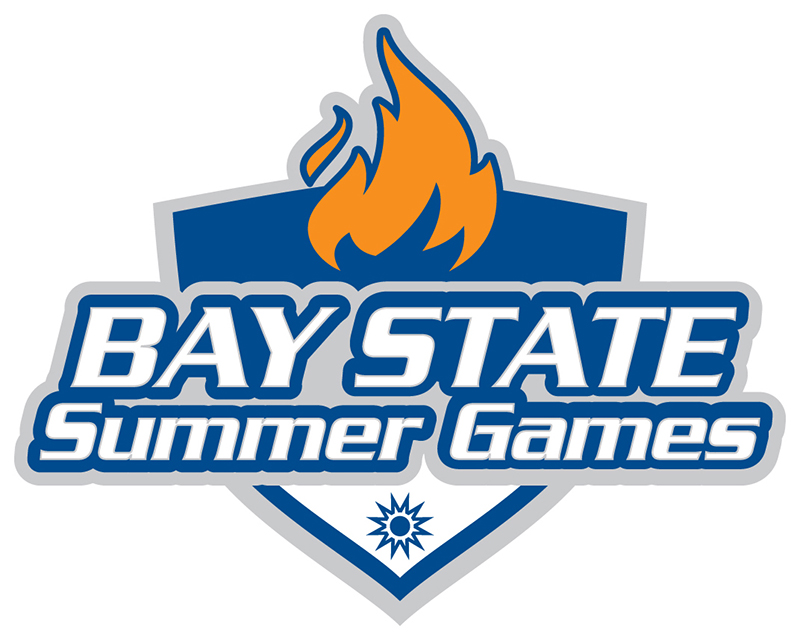 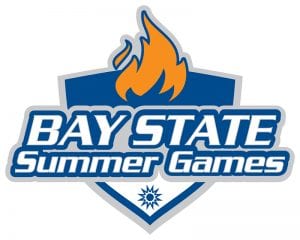 SPRINGFIELD – Another one bites the dust.
Although that phrase harkens back to a popular song in the 1980s by Queen, it might as well be the slogan for sports leagues all across America these days.
Locally, the pandemic has resulted in the cancellation of the Springfield Thunderbirds, Valley Blue Sox, high school spring sports, American Legion baseball, and the Little League World Series and Babe Ruth World Series. Now you can add the Bay State Summer Games to that list.
The Massachusetts Amateur Sports Foundation announced Monday the cancellation of this summer’s 39th annual Bay State Games, citing consideration for the health and well-being of athletes, officials, coaches, medical staff, and volunteers.
Due to the challenges and uncertainty that COVID-19 has presented to the Games has prevented the organization from appropriately planning, organizing, and producing events in 30 different sports this year.
With multiple venues shut down, the inability to conduct team sport tryouts in June, decisions by sport governing bodies to suspend competitions, medical committee concerns, and other factors, the logistics involved in trying to host the Summer Games became problematic.
“We are committed to the health and well-being of our constituents,” MASF Executive Director Kevin Cummings said in a prepared statement released to the media Monday. “It is of the utmost importance to keep everyone safe during these unprecedented times. …While this was a very difficult decision, we believe it is appropriate given the unprecedented impact this pandemic has had on everyone, as well as our ability to produce events this year.”
All athletes who have registered for the 2020 Summer Games will be refunded their registration fees.
“Kids gain a lot of experience playing and training against a very competitive group of athletes (at the Bay State Games),” said longtime Westfield High School girls soccer coach Keith Saltmarsh, who earned five gold medals and three silver medals over a nine-year span coaching a large contingent of local athletes in the Bay State Games.
“They play with kids they don’t normally play with,” Saltmarsh said. “They make new friends coming together very quickly as a team and gain each others’ trust.”
Saltmarsh said missing out on the Bay State Games experience is unfortunate for the student-athletes who were planning on participating this summer.
“It’s a great atmosphere and a great buildup over a long weekend,” Saltmarsh said. “Our kids got a lot out of a very limited, short period of time. Missing that is too bad, but I definitely understand why this decision was made.”
The former Bay State Games coach said he still believes there is something to be learned from this pandemic.
“Hopefully kids build some personal character and do it [work out] on their own,” Saltmarsh said.
Saltmarsh said if high school athletes do not train for at least 1-2 hours a day in the months preceding their respective sports season, they run the risk of soft-tissue injuries. “Hopefully they stay motivated and (all their hard work) shines through,” he said.

Bay State Games officials remain hopeful some events may proceed in the fall if restrictions are eased up a bit to allow for competitive sports. Interested individuals are urged to visit Bay State Games online at www.baystategames.org. Questions and inquiries are welcome at [email protected]