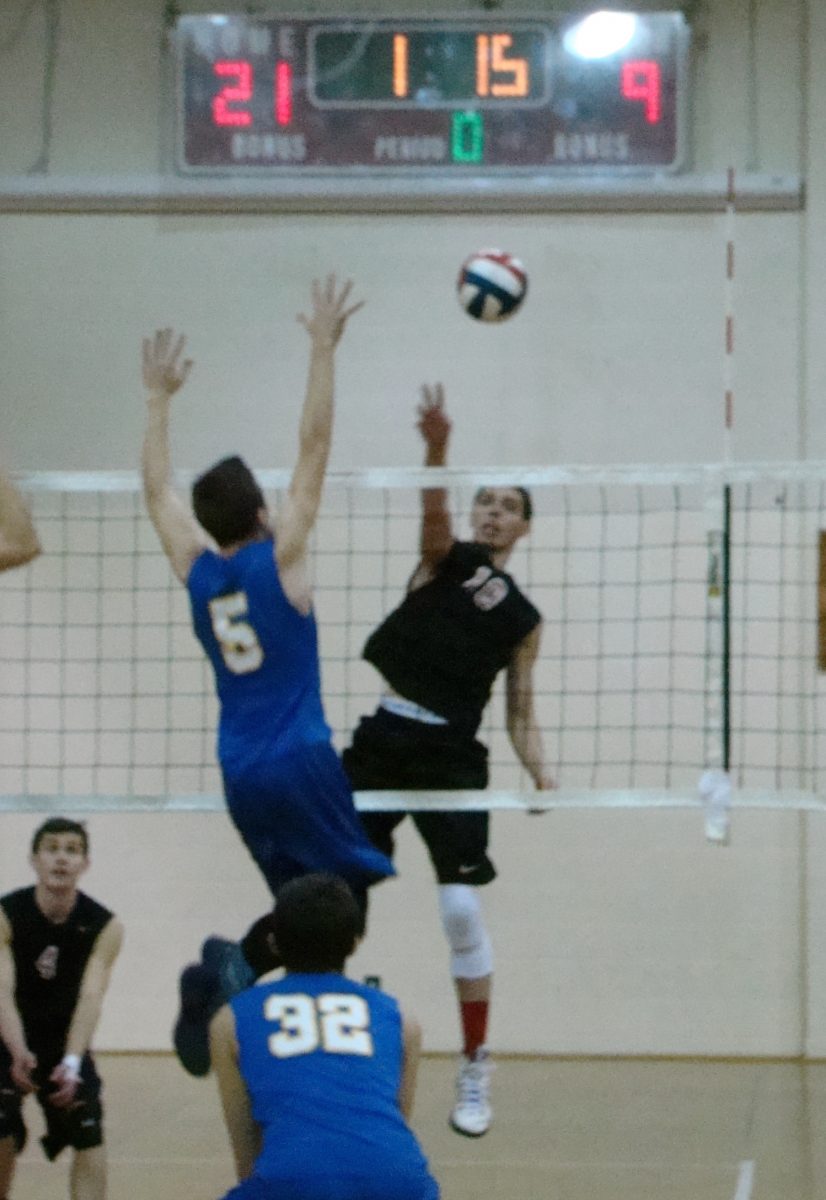 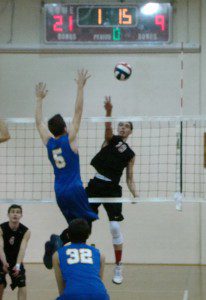 WESTFIELD – Guess what Whip City? You now have yourself one of the region’s best high school boys’ volleyball teams.
Westfield knocked off Western Massachusetts Division 1 champion Chicopee Comprehensive in a matchup of unbeaten in three straight sets Friday night. The Bombers won 25-10, 26-24, 25-21 to improve to 11-0.
The Colts fell to 11-1.
Westfield’s victory might arguably be the biggest the school has experienced since one of its other teams last won a championship, and ranks up there with the boys’ lacrosse team’s breakthrough win over Longmeadow last season.
For the volleyball program, only one other moment came close, at least according to head coach Tyler Wingate.
“The only one I can think of is two years ago at Agawam,” coach Wingate said.
In that match, Westfield won a five-setter against at Agawam, knocking the Brownies from the ranks of the unbeaten.
This victory, though, not only delivers Chicopee Comp its first loss of the season, it also keeps Westfield’s hopes of an undefeated regular season intact.
“This is definitely one of the biggest wins in program history,” Wingate said.
Westfield had Chicopee Comp playing on its heels early. The Bombers opened the match with a 6-1 run, forcing the Colts to take an early timeout, and went up 19-7 forcing a second T.O., before completing a 25-10 first set.
The second set was a thriller.
Both teams flirted with small leads, Westfield briefly held a four-point lead, and the set featured 11 ties. The Bombers nudged Comp late in the set to go up 2-sets-to-none.
In the final frame, team leaders Manny Golob and Ryan Bucko delivered searing kills (Bucko had two killer aces which hugged the sideline as well), Dmitriy Doroshenko served up a key 5-0 run, and the Bombers completed the three-set stunner.
Golob finished with 17 kills and 15 digs; Igor Belokopytov and Bucko racked up seven and six kills, respectively; Dmitriy Doroshenko recorded 22 digs, and Eric Shilyuk had 32 assists.
“I loved how our players stepped up to the challenge,” Wingate said. “They didn’t think the stage was too big for us … The key was believing in themselves and our system.”
Bucko agreed.
“We have a great set of guys who have been in this program for 3, 4 years,” the senior explained. “We have some talented sophomores and juniors. We work hard in practice, and have some great coaches.” 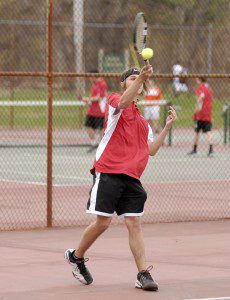 GIRLS’ LACROSSE
Bombers lose heartbreaker
East Longmeadow 13, Westfield 11
Mary Bates had three goals and three assists and Nina Fazio (12 saves) thwarted several Westfield shots as East Longmeadow nipped the Bombers on Friday. The Spartans scored the insurance goal with seven seconds remaining in regulation.
“Both teams played incredibly well,” Westfield coach Paul Fenwick said. “We hope to play them again in the playoffs. It was a great game. Unfortunately we didn’t come out on the winning end of it.’
Rachel Gelina scored six goals to lead the Westfield attack.
“She was a real force on offense for us today,” Gelina said.
Maline Kozak finished with 11 saves for the Bombers. 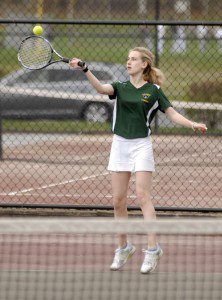