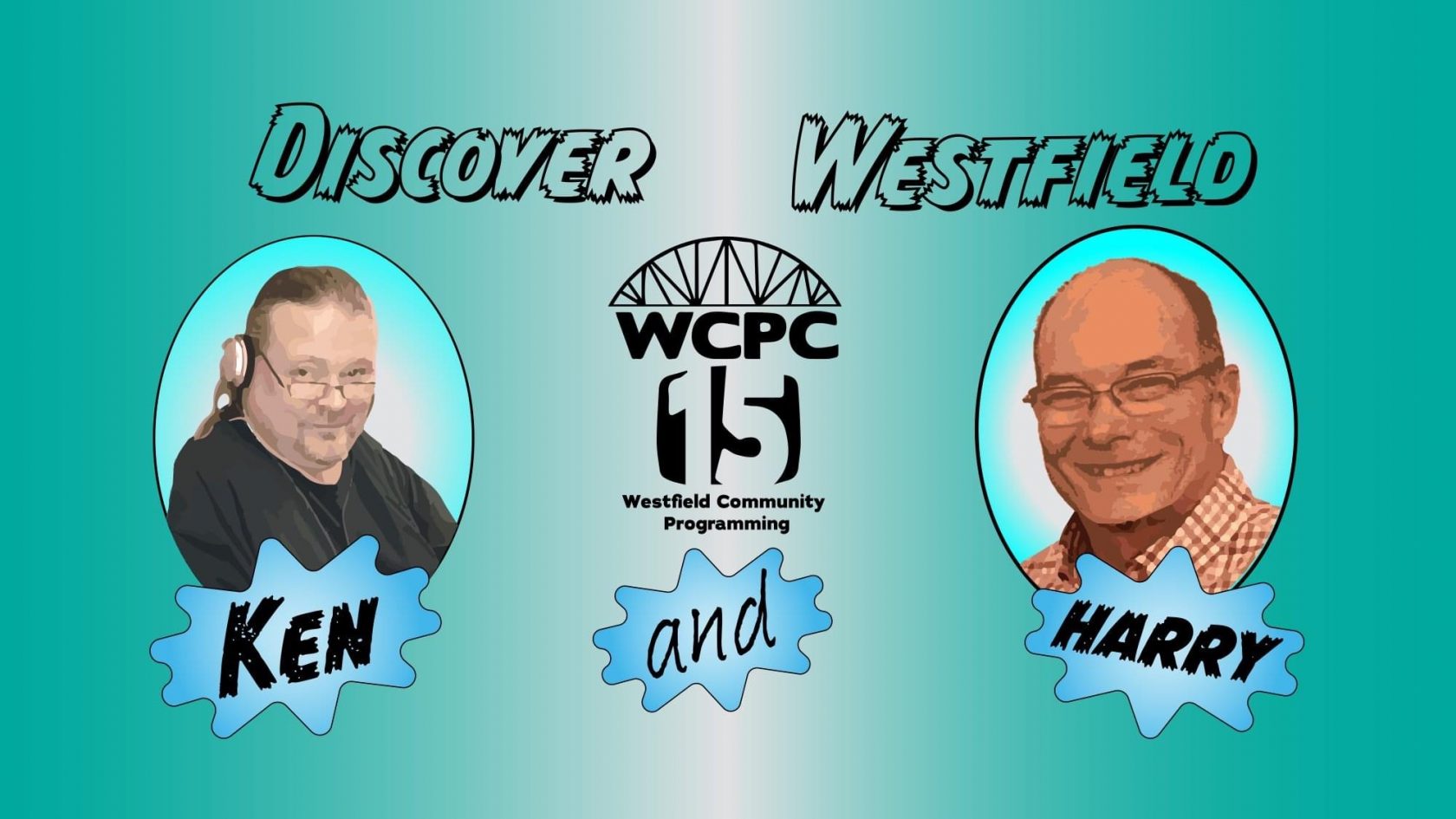 WESTFIELD – For independently owned and operated businesses in the city, a new marketing outlet is available on Westfield Community Programming Channel 15.

The new program is titled “Discover Westfield” and will be hosted by Harry Rock and Ken Stomski. Stomski and Rock are hopeful that episodes will begin airing in mid-September. 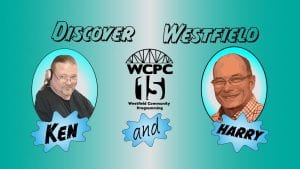 For Stomski, the idea for the show has been in the makings for years.

“Years ago, then mayor Dan Knapik had a public access show where he would visit local businesses to show them off,” said Stomski, noting the show was produced by the Communications Department at Westfield State University.

“I had been wanting to resurrect the show for over a year, but never had a push to do it,” he added.

Once the coronavirus pandemic hit the area and businesses were struggling – and some closing – Stomski and Peter Cowles, who serves as manager of Westfield Community Access Television, talked seriously about the idea.

“We decided now would be the time to start this project since many businesses were closed down for several months and are now struggling to stay open,” said Stomski. “We felt it would be important to showcase local businesses as a service to our community.”

Once they had the logistics in writing for the program, both men approached Rock to assist them in the endeavor.

“Harry loves to give back to the community,” said Stomski, noting Rock was quickly onboard with the idea.

“Harry is volunteering his time, and I will be editing and producing the final product,” said Stomski, who is hoping the show will be produced twice a month in the coming months, and then at some point be offered monthly.

For each episode, Stomski and Rock will visit a business, film and interview the owners and/or workers, and explain what they do, sell or make.

“We will be discussing how COVID-19 affected them, their businesses, and their families,” said Stomski, who recently took the plunge and started his own business, KS Solutions. “As someone who lost their job of 24 years due to a small business closing up permanently because of the pandemic, I know their struggles are real, and we want to show that.”

For business owners interested in being considered for the series, send an email with details about your company to [email protected].

“We are currently looking for local businesses who are interested in being in an episode,” said Stomski.