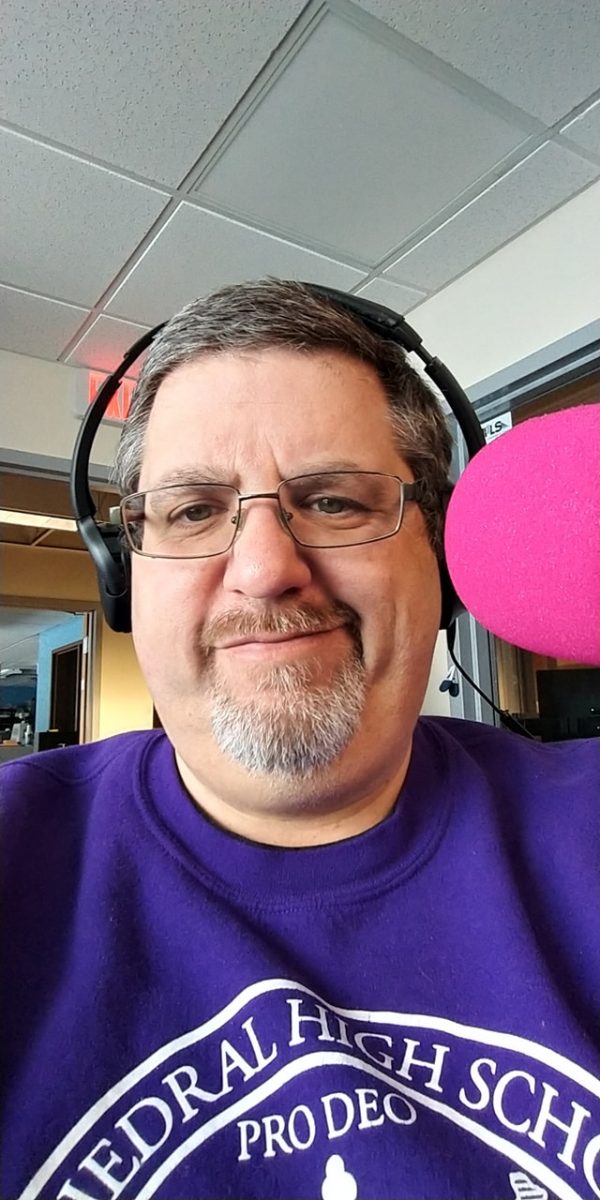 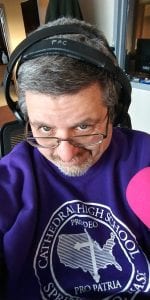 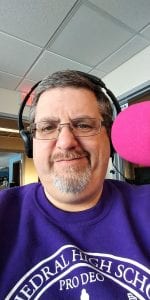 This will allow for better scheduling of meetings, which have had to take place one at a time because of the single broadcast capability.

“This is something we have been working on with the City’s IT department and City Clerk’s office,” Bean said.

City Clerk Karen M. Fanion sent a message out this week to committee members letting them know that Media Specialist Peter Cowles is now able to broadcast two meetings at the same time, and advising them that the disclaimer information on agendas must be changed and updated with the multiple locations where meetings may be streamed.

Fanion said in the past few months it has become increasingly difficult to schedule meetings, with only one meeting being broadcast at a time, and this move will help in scheduling.

“People were not able to get their meetings scheduled. When they’re here at the City Hall, we could have up to four meetings at the same time,” she said.

Fanion also said that the Zoom Meeting access information must now be included on each agenda to allow for public participation, She said Cowles will only allow a member of the public or a non-member of the board or commission to enter and speak at a meeting with the permission of the chairperson.

“The purpose of public participation is to encourage the public to have meaningful input into the decision-making process. It has been long enough not having their input. Although we ask for residents to send letters and reach out to us as councilors, it isn’t the same,” said Bean, who pushed to put the Zoom information on the agendas.

Bean also praised Cowles for arranging to broadcast and record two meetings at once. “Peter Cowles has been a real resource on this issue. I commend him for his work on this,” he said.