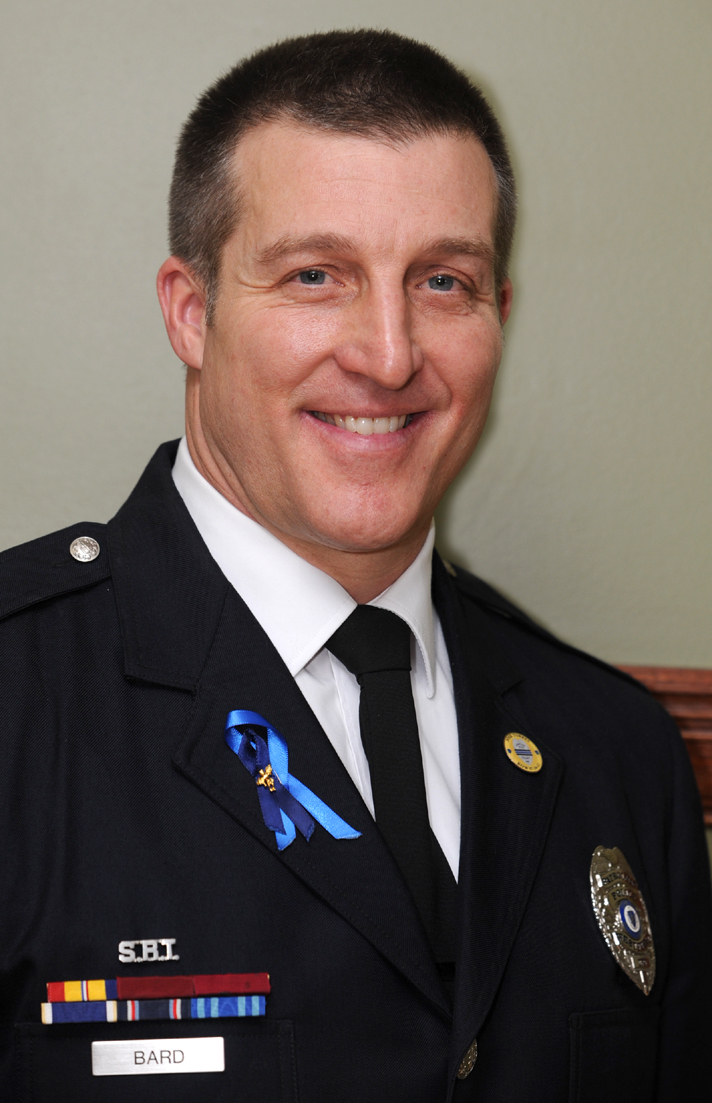 Work to be done with masks, social distancing

The effort, spearheaded by Lt. Kevin Bard of the Community Service Unit (CSU), was conducted in partnership with the Westfield Health Department.

Health Director Joseph Rouse said that when Gov. Charlie D. Baker restricted gathering limits to 25 percent, complaints began to come in from residents alleging that local churches were in violation of the orders.

“There are officers who are designated enforcers of the Board of Health and the governor’s guidelines,” said Rouse, “When that complaint came in, we had no choice but to investigate.”

Rouse said he understands why there has been some discomfort at the sight of police officers enforcing COVID restrictions on a church.

“I know it doesn’t sit well with people to have uniformed officers coming to a church on Sunday,” said Rouse, “It wasn’t for enforcement, but for observation.”

Rouse said that the majority of churches that were visited by law enforcement in Westfield did not have a problem with overcrowding or following the 25 percent capacity guideline. He pointed out that many of the churches are rather large, and in some cases have normal capacities of 1,000 people. Despite this, Rouse said there were still some individual violations to be found. 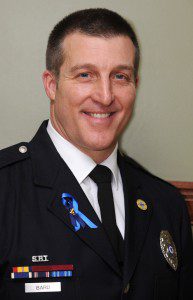 “Police determined that they were largely not overcrowded, but there is some work to be done on masks and social distancing,” said Rouse.

The Health Department provided the Westfield Police Department with approximately 4,000 facemasks to be distributed to churches throughout the city. The hope is that they are given to congregants who show up their place of worship without a mask. The officers have also tried to educate the staff and congregants on the frequently-changing COVID-19 guidelines.

Bard said that most people were in compliance with social distancing and mask guidelines. He and his CSU officers provided masks to 25 of the 27 places of worship in Westfield. The remaining two were found to have a sufficient supply of masks already.

He said that if there was discomfort among congregants about the idea of uniformed officers enforcing the guidelines on a place of worship, it was not expressed directly to his officers. As part of the initiative, the CSU and Health Department also provide a written explanation of the current COVID-19 guidelines in the native language of the faith leader of the church.

Going forward, he said he sees little need at this time for officers to return to these places of worship on Sundays or during services.

“I think what we’ve done will suffice. I think everyone is following the governor’s guidelines,” said Bard, “Unless we get another complaint, we will let everything be the way it is.”