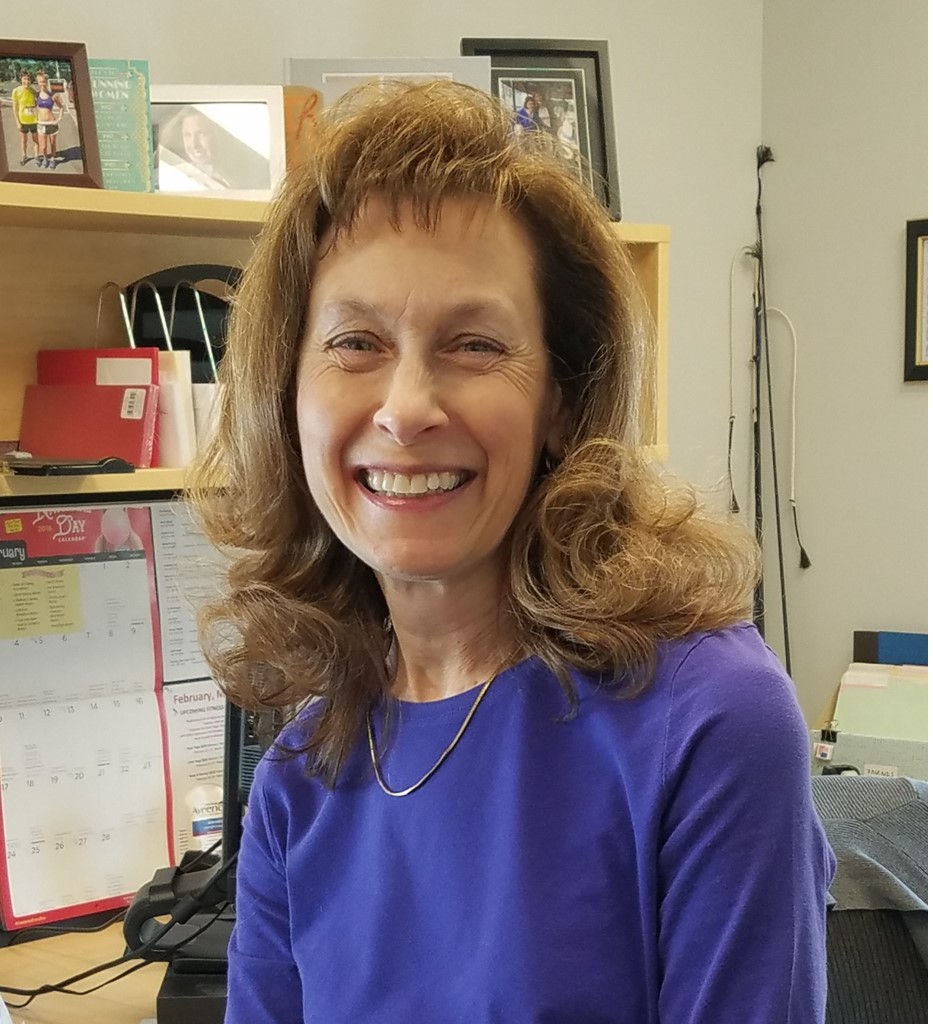 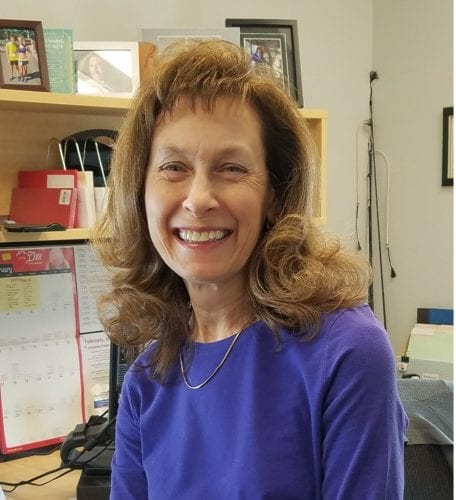 WESTFIELD – Council on Aging Executive Director Tina Gorman said while the Senior Center has no plans for reopening, they continue to serve more than 100 meals curbside to seniors, and their focus is now on alternative programming.
Gorman said she met with three members of the Health Department in late July. “We just all agreed that it wouldn’t be safe for the seniors to open.”
“The Governor keeps saying minimize group gatherings. The whole purpose of the Senior Center is to gather.” Gorman said that most of the other Western Mass directors, who meet together on a group conference call every two weeks to share ideas, are following suit.
“For what we would have to do, and the few number of people we would accommodate, it doesn’t make sense,” Gorman said. For the meal program, they would only be able to accommodate 35 people inside, in the space they’re using to put together the to-go meals, and they would have to clean and sanitize in between.
“The meal program is going gangbusters, which is great,” she said, adding that they’ve had as many as 150 seniors participate. The take-out meals, prepared by the Senior Center kitchen staff, are available for $3, Monday through Friday with curbside pick-up. Those who wish to purchase a meal may call the Senior Center at 413-562-6435 between 8:30–10 a.m. and provide a name and phone number.

Gorman said their biggest expense for the meals was for the to-go containers, for which they were able to use CARES Act funds.
The staff has also been cleaning out and organizing closets, finding giveaways for seniors, such as pill organizers. Gorman said three or four people are continuing to make masks to give away, all of which they include with the meals.
“The staff is there, people can always get outside and ring the bell, and a staff member will help them outside. It’s working out as well as it could under the circumstances,” she said.
They have also made 1,200 telephone reassurance calls since the shutdown, and have a weekly call list for those who need it.
Now their focus is on alternative programs, such as those on Westfield Community Television Channel 15, for one, where they have six different fitness programs, and special entertainment for seniors.
Once a month, the Senior Center also holds special curbside events. In July, it was Moolicious curbside ice cream.
On Thursday, August 27, they are going to hold a ‘Wacky, Tacky Curbside Summertime Smash,’ complete with an eclectic assortment of give-aways and a mouth-watering menu.
“Those with reservations for this zany luncheon will enjoy a delicious dinner of meatloaf with gravy, mashed potatoes, and a vegetable. To top it all off, we’ll provide the fixings for a make-it-at-home-yourself root beer float. All you have to do is supply the glass,” she said.
Seniors are invited to join in the fun by wearing something wacky and tacky that can be seen through their car window. “Don your favorite crazy tee shirt, a floppy hat from the top shelf of your closet, those heart-shaped sunglasses from the bottom of your junk drawer, earrings that don’t match, a super heroes face mask… The wackier and tackier, the better!”
Reservations will be taken, beginning Aug. 20 at 1 p.m. at 413-562-6435. The cost of the dinner is $3 which will be paid curbside on the day of the event.
There will also be entertainment provided on Channel 15, where Pete Cowles, the City’s Media Systems Specialist, will broadcast a 4th of July edition of Westfield’s own Knightsmen Band playing Americana favorites. “So when you head home with your delicious meal, turn your television on and tune in to Westfield’s community cable Channel 15, WCPC, at 1 p.m. for two hours of rockin’ music with the Knightsmen Band,” Gorman said.
Gorman said she is looking ahead to the holidays, and other events they can plan, including a special event in September for 200 which is still under wraps. “We’re in a rhythm. Now that we’ve taken that reopening off the table for a while, it’s really liberating for us,” she said.