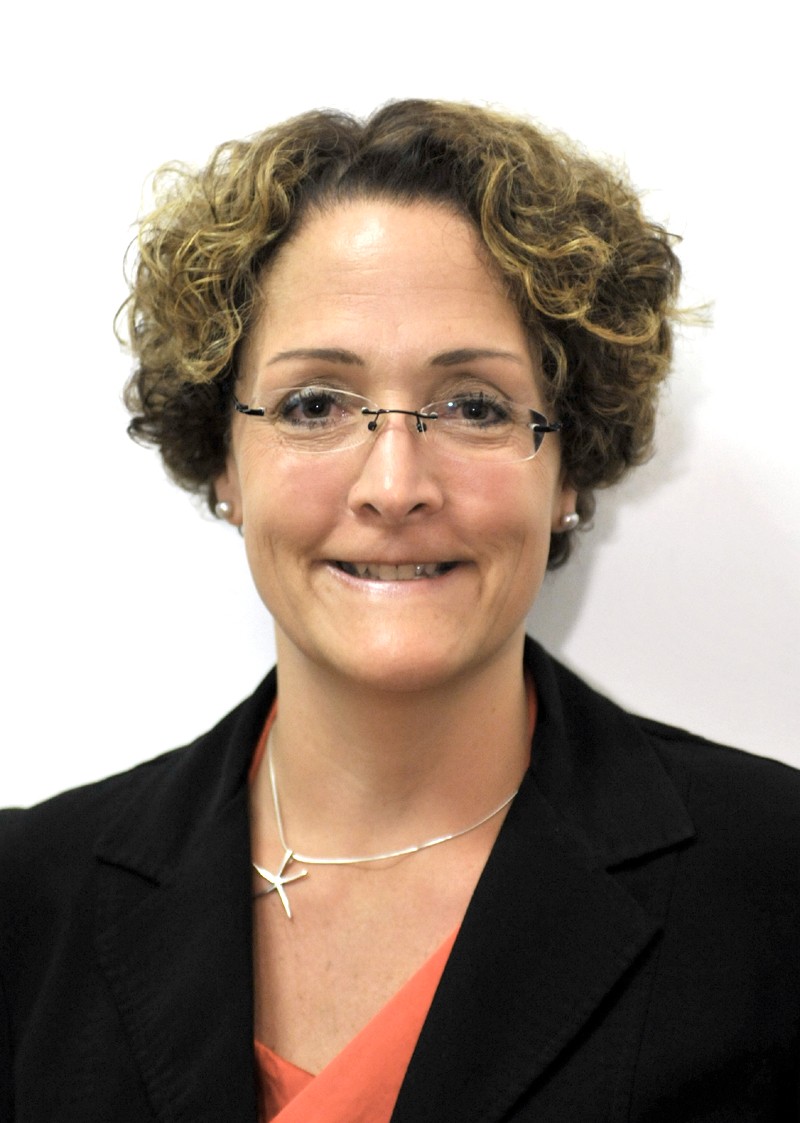 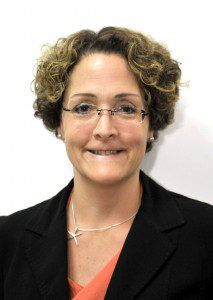 WESTFIELD – Ward 3 Councilor Ann Callahan requested the City Council to consider a zoning ordinance amendment to more clearly define the term ‘park’ as it is presently incorporated in city law.
Callahan said the amendment will specifically define “privately-owned parks” and how they fit into the city code of ordinances.
“If you look at Residence A in the city’s zoning code, it allows municipal parks and playgrounds, but there is no park definition,” Callahan said.
The current code reads:
Municipal Facilities. Facilities owned by the City or constructed upon the authorization of the City on City-owned land and (a) used in furtherance of a governmental public purpose or (b) otherwise of benefit to the public as determined by the appropriate municipal authority. Appropriate municipal authority is that officer or body charged with the care, custody and control of the land on which the facility is located. (04-18-02).
“I want to add a definition that covers both municipal and private parks,” Callahan said. “Private and non-commercial parks, such as Stanley Park, have always been treated the same way as municipal facilities, but instead of that being implied, I want it to be explicitly defined.”
Callahan’s motion, which was referred to the council’s Zoning, Planning & Development Committee, will add language “clarifying that privately owned parks are an equivalent and allowed land use as (are) municipal parks.”
The issue will also be referred to the Planning Board for its review. That board may recommend changes to ensure that the ordinance amendment language is consistent with the desired outcome.
Both the Planning Board and City Council will conduct public hearings to allow input after the amendment is brought out from committee to the council floor.