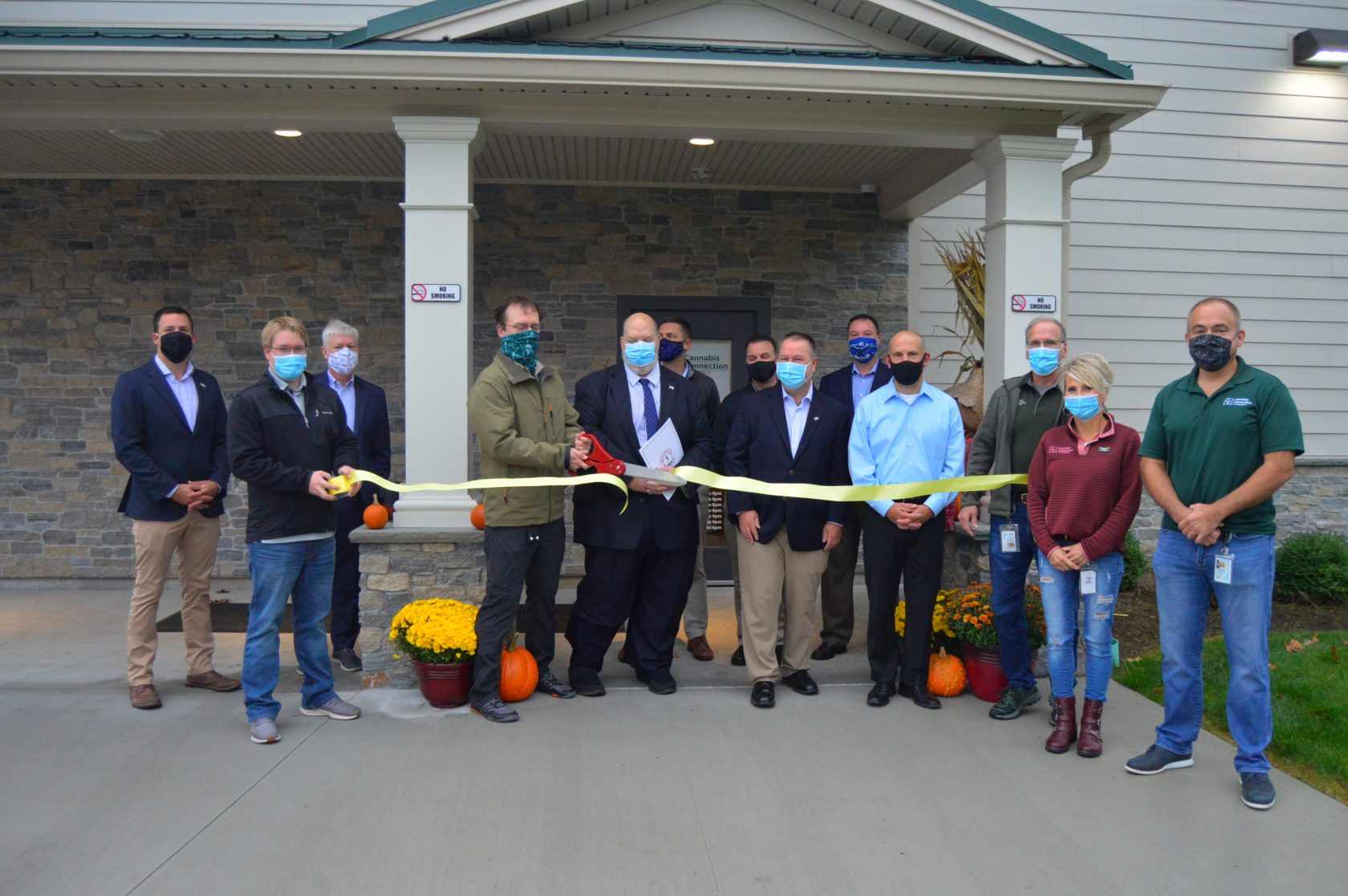 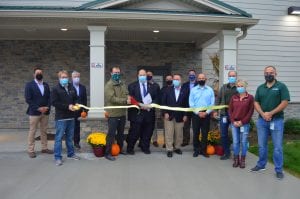 Cannabis Connection opened its doors four months ago on June 9 after months of delays that were exacerbated by the coronavirus pandemic. In the four months since, CEO Tom Keenan said business has been good, and there has been an increase in sales as the months went on.

“We still have people coming in here saying they didn’t even know we were here,” said Keenan.

“We want everyone to come and check it out to see how low impact it is and to see how much it helps the city,” said Keenan.

State Senator John C. Velis and Mayor Donald F. Humason each presented Keenan and Director Curt Gezotis with citations on behalf of the city and state. They acknowledged the significance of Cannabis Connection being the first adult-use dispensary in Westfield since voters legalized recreational marijuana in 2016.

“This was a long time coming. It makes it that much better that the people behind it all are our friends,” said Velis.

Humason, Velis, and other city officials in attendance were invited inside for a tour of the sales floor and back area of the store. Humason acknowledged the optimal location for the store on Westfield Industrial Park Road. The location causes little to no traffic buildup, but is also in a location that is easy to access for residents and those from out of town making a quick stop off the Massachusetts Turnpike.